Only One Political System Will Support Western Restoration 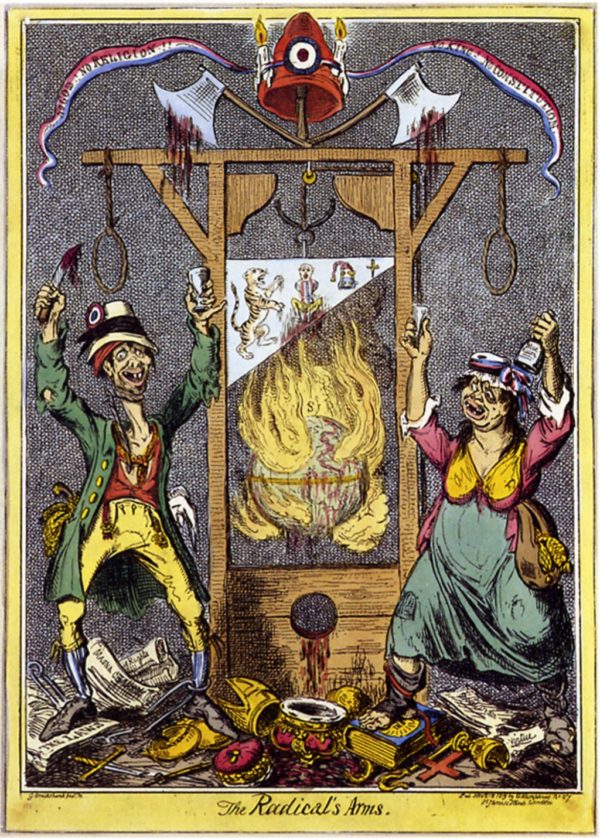 In a recent Q&A, Jared Taylor of American Renaissance wrote about an ideal form of government for European-descended people:

As I mentioned in an earlier reply, I hesitate to prescribe a form of government for white people. The Athenians did well with the city state and mass democracy. The Roman republics and empires were both effective forms of government. We have had good monarchies and good aristocracies. The United States of 1840,, with its limited government and local autonomy were not bad models. The Scandinavians were happy with cradle-to-grave socialism until their populations became increasingly non-white. I believe that the key to our success is in our nature, our culture, our asporations, and our will to transcend — not in our form of government.

As a longtime reader and admirer of Mr. Taylor, I commend his political acumen: he focuses on one thing and one thing only, and in doing so, fleshes out an issue whose relevance most people — brainwashed by the doctrine of equality — cannot understand.

However, to his mind and yours, dear readers, I submit an idea to amplify what he has said. Perhaps there is not an ideal form of government for European-descended people. However, we know that there are bad forms of government, because we are living through one.

Any government of the Left — that species of philosophy which begins with the idea that all men are equal, and ends in the idea that we must destroy society in order to save it — will naturally oppose a nationalist (or to use the PC term, “ethno-nationalist”) civilization. And yet we know that only nationalism works because every other approach culturally and genetically erases the people of that nation.

For this reason, it makes sense for us to escape the insane game of trying to make egalitarianism work, and recognize that only one method of organizing civilization works toward that end: aristocracy. It inherently rejects equality, ends mass culture, puts the good in charge and points society toward doing the good instead of the convenient.

This is especially relevant because a mixed-race, open air market of a society is much easier to create and live in than one where we try to do the right thing, except for the fact that this hybrid anti-culture will destroy us and leave only ruins behind with no hope of renewal.

Our civilization has fallen. It was once great, but rejected the understanding of reality necessary to maintain that greatness, and now remains out of control, in a death spiral, without an ability to even discuss these issues beyond halfway measures. Diversity was not the source of our downfall; lack of social order was, and it led to diversity, which will finish the job if we let it.

Democracies however have a bad record of pulling out of tailspins, and by “bad” I mean zero successes. We can try to work around democracy with an oligarchy, military rule or dictatorship, but these are unstable as well.

History shows us that for us, there is one working type of civilization, and it consists of a handful of things, of which aristocracy is one. Like nationalism, it is not a solution in itself, but a prerequisite toward having the cluster of things that comprise the solution. Until we accept that, we continue down the path to doom.

Diversity Is A Swindle | Armed Revolution Is Like A Cattle Drive