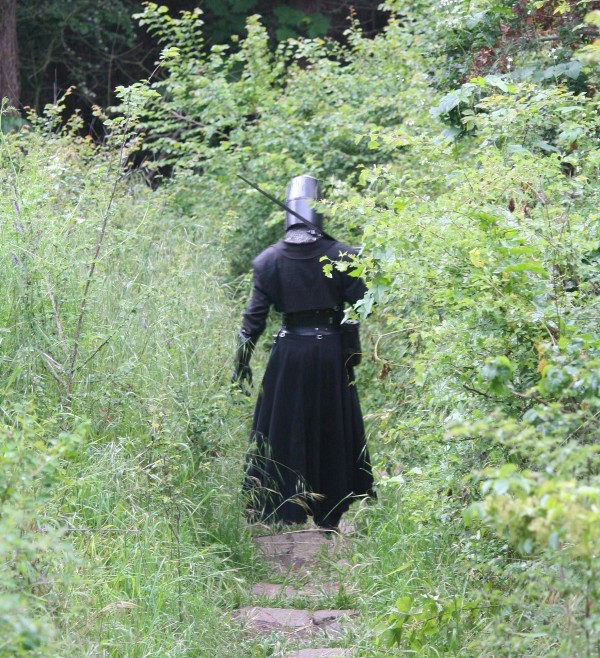 The world of aristocrats, knights and nobles seems so far removed from our current experience. It seems hopelessly ancient, from a time with almost nothing in common with our own, although we have the same surnames and often live in the same towns. While it seems as obvious that this time had higher standards of art and learning as that our present time has better technology, few seem to ask whether there is much we can learn from the past.

Nobility provides both a useful lesson, and something that few understand. It is a type of root intelligence and basis of character that occurs among very few people, and while it correlates with high general intelligence, the two are not the same. We have many people with “talents” in our society, showing expertise at finance or computer programming, even neurosurgery, but that is a localized and specific ability of a narrow range. Nobility is — whether instinct or intelligence or both — a generalized skill with a high level of aptitude in correlating many details simultaneously. It provides approximate knowledge at first, which then becomes a heuristic or exploratory understanding, and by its ability to keep focus on the many parts of the bigger picture as well as the small, can refine itself quite readily. Nobility has no job title and earns no one any money; it simply produces better results over the long-term, usually also of a transcendental nature that increases beauty and existential enjoyment.

Democracy operates through image and not substance, and for that reason, no one of nobility will ever succeed at it. For someone of noble inclination, questions of policy do not isolate well as they always have consequences outside of the immediate “issue.” Further, these rarely boil down to simple and satisfying-sounding solutions like making laws or setting up agencies to enforce. We have tried for centuries to pick leaders by popular vote, which relies on their platform and record, but perhaps we should look deeper …into character and natural abilities. We have nothing to lose but the awkward chains of electing sycophantic sociopaths every two years and then watching them leap on board the kleptocracy bandwagon.