Maturity About Sex — And Reproduction — Is Essential 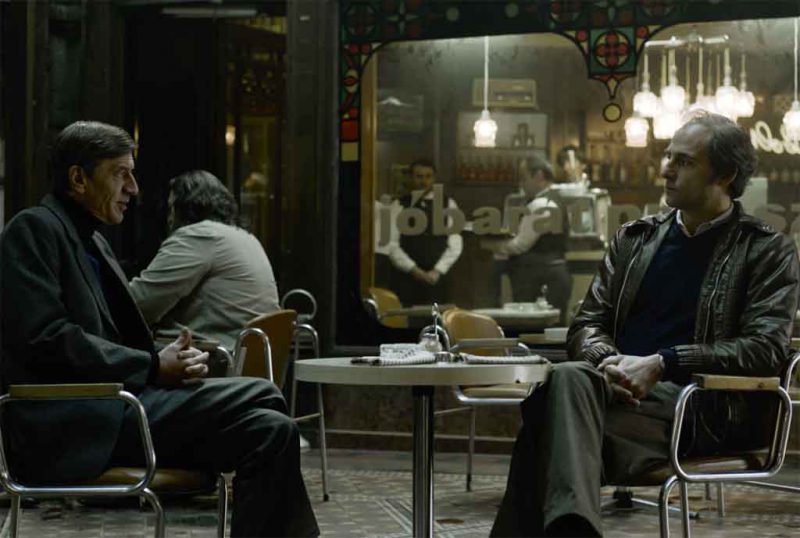 Our species has not recovered from what I call sexual rationalism, or the idea that we can separate sex from reproduction and reproduction from its traditional context in family, social role and the gentle kind of eugenics all societies practice when they encourage their productive members to spout out the kids and say nothing to the dropouts.

Sex is important — but we need to be mature about it. I don’t consider blatant promiscuity, sexually aggressive advertising, and encouragement of sexual weirdness to be mature. If anything, it’s immature, because it puts heavy focus on sex without realizing the role it plays, like kids tee hee stealing candy and getting away with it.

Similarly, it’s immature to deny sex and to make it evil and taboo, which simply drives all knowledge underground and makes the situation even more of a mindfield. Unfortunately, we’re caught between these extremes — sluts and deniers — and need to use science and our wits to find a truth of the situation.

We need to grow up about sex and stop using it as a measure of self-worth. After all, the people having the most sex aren’t doing it because they’re desirable, but on the contrary… because they’re not and they need to sweeten the deal a little bit. Supply and demand: if you’re not in demand, you’re going to have to lower your prices, and for most humans, that means free. Oh, it’s crass to compare mating to commerce? Well — go ahead, buy that dinner, movie, drinks and cigars, then go back to her place for a roll in the hay. You didn’t pay for sex, I’m sure.

Sex determines the health of your nation. While some rise because they’re conservative, others fall through promiscuity; evidence repeatedly shows that sexual selectivity is a sign of being healthier and conversely, that bad health kills off breeding potential but in contrast intelligent men have healthier sperm. So in short, the sanity of our sexual behavior determines the sanity of our reproduction, which determines the health of our nations. Nations aren’t buildings, paperwork, armies or money — they’re groups of people.

When a nation goes downhill, sexuality becomes like everything else commerce — when you cannot agree on anything, you can probably agree on two things: (a) leave me alone and I’ll leave you alone and (b) we need commerce to continue so we survive. As sexuality decays, reproduction declines, and we can see whole races can exterminate themselves through ire at bad breeding practices but if only smart people had sex, people would get radically smarter. We can go up or down, thanks to our sexual selection.

In the West, we’re in the midst of an ongoing 2,000 year old popular revolt, by which the people who have nothing special to their name are trying to wrest control from those who do, reversing natural selection and imposing equality, a state which these newcomers view as Progressive and an improvement on nature. All revolutions, whether French or Russian, are the same in this regard: the masses want control from the biological elites, but then the masses produce their own elites, and in having deposed the biological elites and supplanted them with dogmatic elites, they are dismayed to find their average IQ plummets as does their productivity. Check out where France and Russia stand relative to their neighbors on this chart of the IQs of different nations. 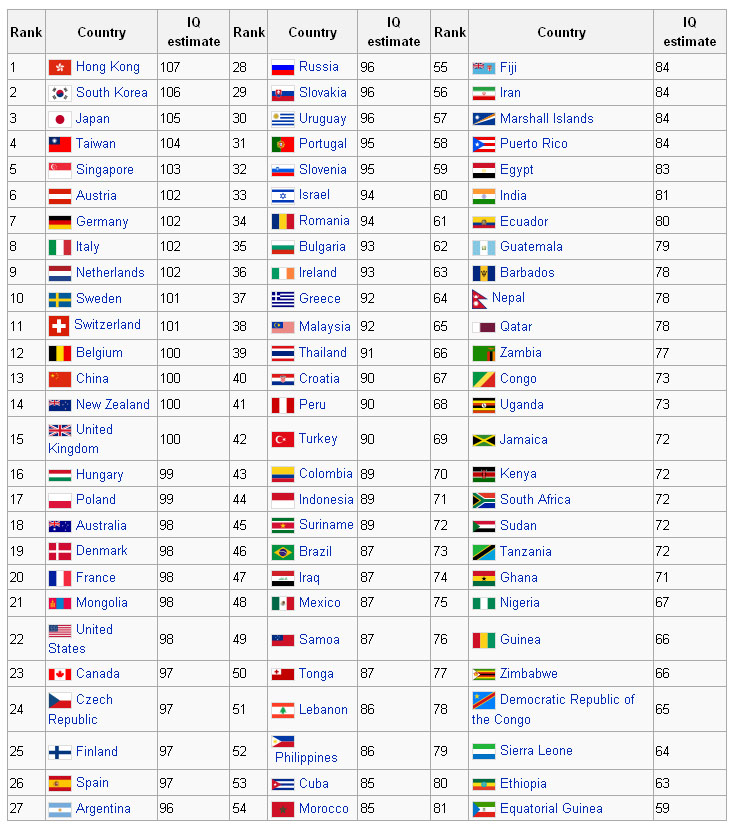 As part of our Western revolt, we’re throwing aside traditional values and emarking on quests like feminism, which in the name of liberation, booted women from the one role in which they were supreme. The result is that we decrease the dynamic difference between sexual roles, so women get more manlike and men get more emo, which makes sense given that those with misplaced sexual identity are more promiscuous. At the same time, those who are centered around religion and tradition find that having an idealistic goal helps one keep sex in a context where it’s non-destructive: as an expression of love and family that is sacred.

Ralph Surman said the parents of today’s pupils were themselves the children of the ‘first big generation of single mothers’ from the 1980s.

He claimed they – and in turn their children – have been left with no social skills or work ethic and may be impossible to educate.

‘It is very difficult, almost impossible, to take these people now and provide basic social and work ethic skills.

‘The offspring of the first big generation of single mothers were children in the 1980s.

‘Now they are adults with their own children and the problems are leading to higher crime rates and low participation in the labour force.’

This knowledge goes against every hypocrisy we have in the modern time, namely that each person can be whatever they want to be and tradition — which included love, family, and breeding designed to eugenically produce better people in each generation — needs to be thrown out the window. Yet again, we see the masses are too hasty, and they’re producing vast seas of displaced and purposeless people where a coherent nation once stood.