Imagine If Sex Were Only For IQs Over 120 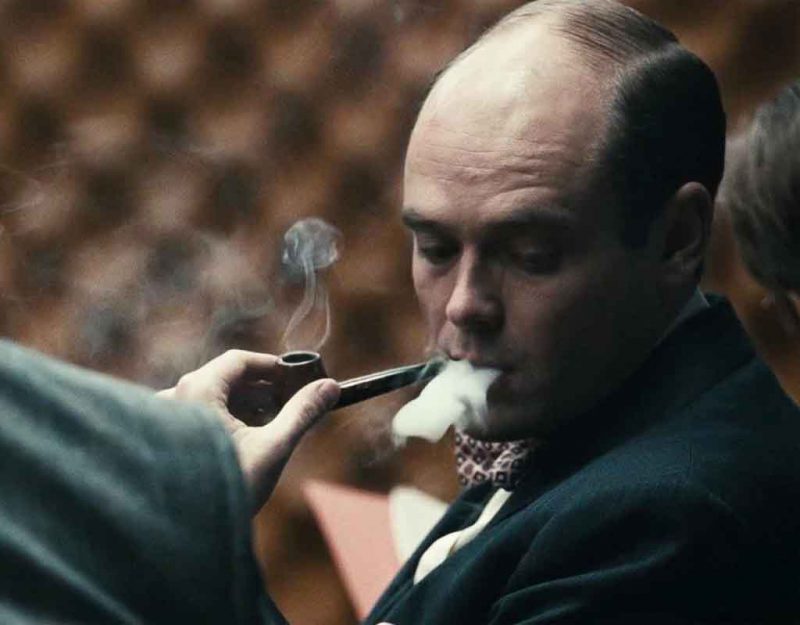 I really enjoyed the article by this name, which is about Ashkenazi Jews and their higher average intelligence. Here’s his most vivid metaphor:

Discussing “race” and intelligence is always a touchy subject and definitely not politically correct; but science should not be fettered by the chains of political correctness like a mangy circus lion. It must run free across the intellectual savanna, striking down the juvenile wildebeest of ignorance.

I threw this into the discussion to see if I could raise conversation about an important issue or two:

I think it’s fairly obvious why Jews have higher IQs: they did, and do now, value education and intelligence more than being popular, being a football star, or ascribing to the moral but impractical constraints of a competing religion. This is selective breeding at its finest. Instead of “find a nice man” the dictum becomes “find a smart, capable, aggressive man,” and society upbreeds.

By the same token, if we did reserve sex for people 120 IQ points and above, it’s likely our society would begin again to produce leaders and scientists of great merit, instead of good augmentative researchers and actors behaving like presidents.
SciBlog

It’s always easy to distract idiots by throwing in a flawed orthodoxy. They love it because they get to debate it and sound important.

The idiots of Europe united when Christianity came about and splintered the debate into 10,000 interlocked conversations, guaranteed to waste time in the name of the human ego until the society collapsed.

Jews, in the meantime, were smart enough to wipe this plague of neurotic thought from their heads, and focus first on material survival, so they rose while Europe fell.