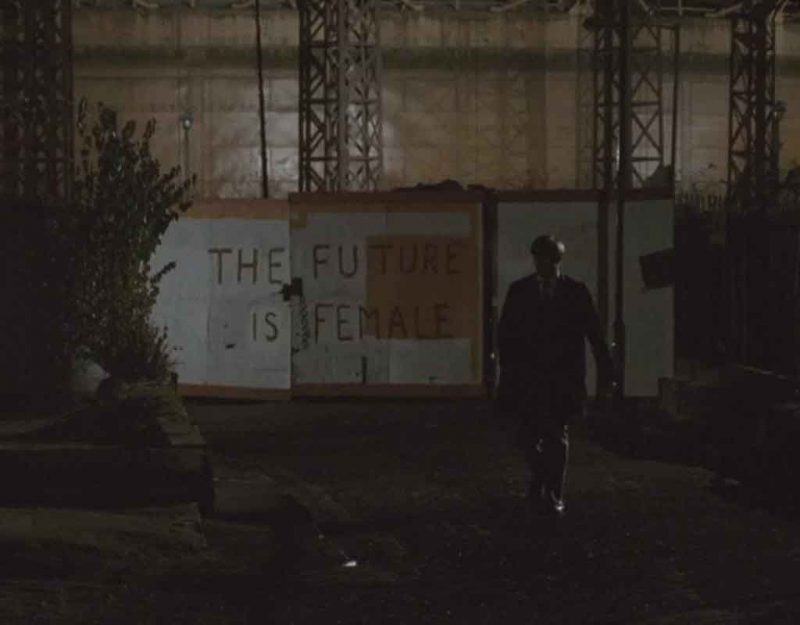 The Amish population has nearly doubled in the U.S. over the last 15 years, growing to 227,000 this year, according to estimates from Elizabethtown College’s Young Center for Anabaptist and Pietist Studies.

The Amish emigrated from central Europe to Pennsylvania in the early 1700s. Also known as the “Plain People,” the Amish believe they must live a simple, nonviolent life. Many reject electricity, indoor plumbing and cars.

Amish advocates — the Amish religion precludes them from defending themselves physically or legally — argue the Amish belief that they must live apart from the world trumps local regulations.

“The permit itself might not be so bad, but to change your lifestyle to have to get one, that’s against our convictions,” Borntreger said as he sat in his kitchen with his wife, Ruth.

Stick to a few principles that make sense — because they’re direct responses to reality, not responses to “responses” to reality — and live well. Ignore the theatrical illusion that is modern society.

It will burn itself out, and leave behind a confused grey race of third world people who you can hire to chop wood, but nothing more complicated. They will however be genetically able to cite the Deerhoof discography, make their hair flip, and wear little pointy shoes to make themselves look svelte and metrosexual.