We Are Slaves To Guilt When It Comes to the Homeless 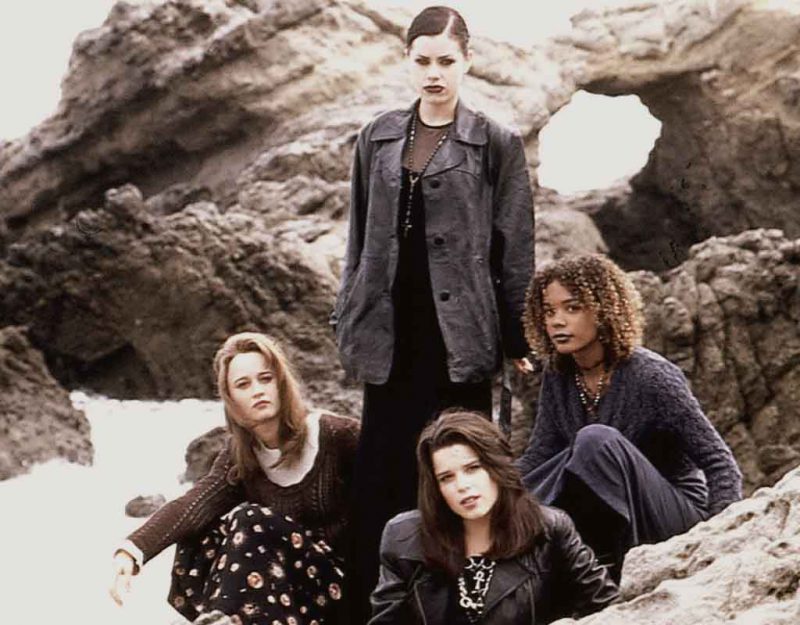 Someone finally spit out some truth:

If you think chronic homelessness isn’t a dire problem in Santa Barbara, think again. Not only are the chronically homeless — most of whom are mentally ill and drug-addicted — an eyesore, they are a hazard to the public health.

And they are proliferating. No longer just a downtown problem, the chronically homeless can now be found uptown, on the Mesa, and on the Riviera. They sleep in our parks and neighborhoods and line our city streets. You cannot go anywhere in Santa Barbara without having to dodge one or more.

As a taxpaying resident, I would like to be able to stroll Santa Barbara’s beautiful streets, enjoy her stunning parks, rest on public benches, visit the public library, and use public facilities without having to fear a homeless encounter.

CrowdTM reality: these people are victims, we have an obligation to anyone who is suffering, and this rich bitch just doesn’t want to be inconvenienced, so let’s just print up some more money and spend it on the homeless.

Natural selection reality: as she mentions, the homeless are generally insane and as a result not only have diseases but smear their fluids everywhere. We should spend our money on people and places that are heading toward health instead, and let nature cull the ones that came misshapen from the mould instead.

Homeless people work by guilt and passive aggression. They seem to enjoy being underfoot, as that way, people feel a sense of guilt and hand them things — cash, alcohol, etc. But if we work hard to provide stable communities for our families, it’s not insane to say we want the insane and dangerous and feces-covered to go away and stay away.

In Praise of Death | Maturity About Sex — And Reproduction — Is Essential