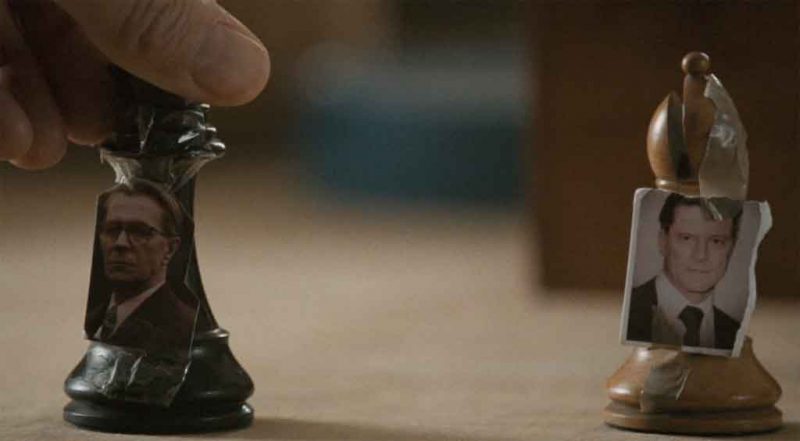 All this fear around sex made for great tension in boy-girl relationships. On the other hand, I never for a minute gave up the difficult search for a mate. I was brought up to believe, and still believe, that who you marry is the most important choice you make in life. Does that make me anti-feminist? I don’t think so, because I believe it’s as true for men as it is for women. You can’t be happy if you’re married to the wrong person.

Being older and already married, I could only watch with bemusement as feminism went through its florid evolutionary stages in the Seventies – the ‘all men are rapists’ phase, the Andrea Dworkin compulsory boiler suit phase, the bra-burning, picketing Miss World phase, the sitting-in-a-circle-inspecting-your-vagina-in-a-mirror phase. But I was very aware in the Eighties of the ‘having it all’ phase when women were supposed to ‘juggle’ career and motherhood. I was aware of it because I was actually doing it at the time but I never thought juggling babies was a good idea. What it actually involved was permanent exhaustion and permanent guilt.

The problem for young women is, as it always has been, an economic one – that just when they need to be pushing ahead with their careers and earning decent money is also when they need to be having babies. It worries me that so many young women now choose to defer the babies, thinking they can somehow magic them up by IVF when they are in their forties. Often they can’t, so they have no children to console them when their much-vaunted careers end in redundancy. In an ideal society, I believe, couples would have children young, preferably in their early twenties, when they’re energetic and flexible enough to live on little money, and then start the serious career-building in their thirties when the children are at school.

You have two options for authority: cooperation, or control.

If you pick cooperation, you must discipline yourself and be effective, and have community standards to which you conform.

If you choose control, your society has no standards but also has an ever-escalating series of laws and taboos to keep people away from dangerous actions.

Cooperation has positive goals. Control has no goals, but directs its energy in negative ways — preventing the bad.

Feminism is a control dogma. It crusades against the bad, under the guise that it’s outdated, without thinking that it exists for a reason other than oppression. Nevermind — let’s judge marriage by its worst examples, and instead of dealing with those bad behaviors, throw out marriage as a whole.

Now women pay the price. Salaries are halved and more careers made redundant; too many people are working. Marriages are mansluts and slags coming together and not trusting each other. Kids occur late, are precious snowflakes growing up in a Nanny State, and yet don’t trust their parents.

Good thinking. But it was an unpopular truth to say feminism was full of lies, because it called itself Empowerment and “freedom.”

Rats in a cage | Brilliance in a Nutshell