Liberalism Will End Because Of Ego Depletion 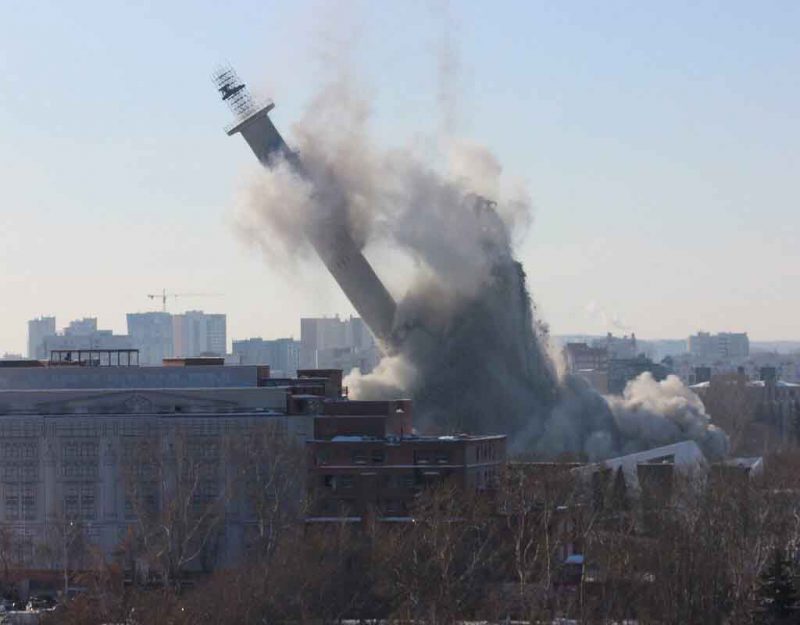 Insanity used to be rare enough so that society could send those afflicted persons to a mental asylum, but in my adult life it has become normal to encounter people with mental problems wandering around in society.

We can look to ethnic diversity eroding trust read together with best practices in achieving workforce diversity to see the paradoxical and alienating environment we have created. Other research confirms that diversity causes paranoia and isolation.

No shortage of insane behavior affects our daily environment in the modern West. Whether it is the insanity of “we are equal only if whites are unequal,” transgender toilets, or female and transgender combat soldiers controlled by feminine ministers of defense, insanity is pervasive in current Western society.  This is not happening somewhere else such as in Hollywood or only in the city or in distant Russia; it is literally happening in our schools, with our own children, in our shopping malls and on our streets.

Leftists normalize insanity by demanding apologies from non-Leftists for several reasons. One involves asserting their dominance over you, and establishing that whatever you did is not just bad but a social risk to you. Another is to force acceptance of whatever it is that the Leftists were doing, because if you owe them an apology, then they and their acts must have been innocent. This means that insanity must become accepted as being business as usual, and anyone who notices insanity risks losing career, friends, family, and future.

The mere concept that there is a large demographic wanting insanity as the new normal should be considered as normal these days. However, normal denotes a range, not a single value. Consider also that 40% of all (Western) people are stress debilitated (or overly sensitive to stress conditions). They are normal, but so is the condition that they have, sort of like allergies, myopia, or lactose intolerance.

This is in line with the old misunderstood mantra of handedness being an indicator of neural block stress causation (left handedness on its own is not an indicator). But about 40% of people have the condition where one side of the brain actually controls the same side of the body (not the opposite side) which is called a neural block reducing those people’s ability to handle stress (in general).

It is true, however, that the brain’s right hemisphere controls the left side of the body, and the left hemisphere the right side—and that the hemispheres do actually have specialties. For example, language is usually processed a little bit more within the left hemisphere, and recognition of faces a little bit more within the right hemisphere. This idea that each hemisphere is specialized for some skills is known as brain lateralization. However, the halves do not work in isolation, as a thick band of nerve fibers — called the corpus callosum — connects the two sides.

Regardless of how it is framed, now that insanity is normal, the question is when will it stop? Just like good times always stop, so will bad times, but in a different way.

Knowing that life is what you make of it, it is possible to understand that life itself always includes good and bad times with generally more bad than good – or to put it differently, more tough than easy. Because after all every living thing dies sooner or later.

The insanity pointed out above does not relate to some zombie crazed world of Mad Max, it literally is just a little psychology. So the pointer to when or how it will stop should also be psychology. This can be found in ego depletion.

Ego depletion is the idea that the decision-making process in your brain, particularly when you are going against your preferences, has limited strength. Psychologists refer to your ‘ego’ as the cognitive (conscious) part of your brain. Ego depletion theories, such as the psychological resource limitations proposed by social psychologist Roy Baumeister during his tenure at Case Western University, promote the idea that you only have so much conscious willpower and if it runs out, your ability to make good decisions is seriously impaired. Your mind acts like a muscle, eventually tiring and weakening if it is used for too long without rest.

Clearly social justice warriors already subjected to reduced stress capability (preferences) will have “less” strength individually (to resist insanity) but because they mobilize with others they intuitively rely on the Group Ego  to sustain their energy.  This group ego will act like a pressure cooker where the steam can be expected to escape eventually. However, this can take longer than expected due to the dark organization effect.

The proper way to treat this type of insanity is to encourage it, in other words, make it worse. For example, imagine the bike lock professor today, if he was never given the chance to actually deplete his ego.  There are better ways for sure which is to (for starters) remove the crowd because the crowd delays the depletion effect. At the individual level, it is very easy to deplete the SJW’s ego if you shut his/her avenues of “escape” off constantly forcing it into a safe space (literally to within those preferences) to recuperate.  This is similar to “micro managing” in organizations and preventive measures would be to test each employee for stress handling ability while classifying jobs with respect to stress levels to improve job-applicant compatibility.

In this sense the populist response to insanity would be to troll the insane horde to the point of depletion and Trump is a past master at trolling the Tower of Babel  and Breaking the Feminine Ceiling (simultaneously) while pushing for ideas on How to make the West Great again.

What will stop the insanity is to get past the tipping point where depletion of the insane group ego happens at the same time as when the glaringly obvious opposite is illuminated. The individual’s “preferences” will inherently recognize this truth and once the “crowd” is done away with, more attention can be given to those individuals in need.

In his speech before the United Nations , Trump spoke to the people and not to their insane leaders/elites or as Freud would put it, “terrorists” (like Mandela and Mugabe) and today others like Tony Blair that literally depended on mobilizing naïve peoples to gather fame and fortune, something that took normal Zimbabweans forty years to realize (while only a few years in the case of Blair).

Hopefully the West can do it at twice that speed (which is about now), or at least before 2025.