How To Make The West Great Again 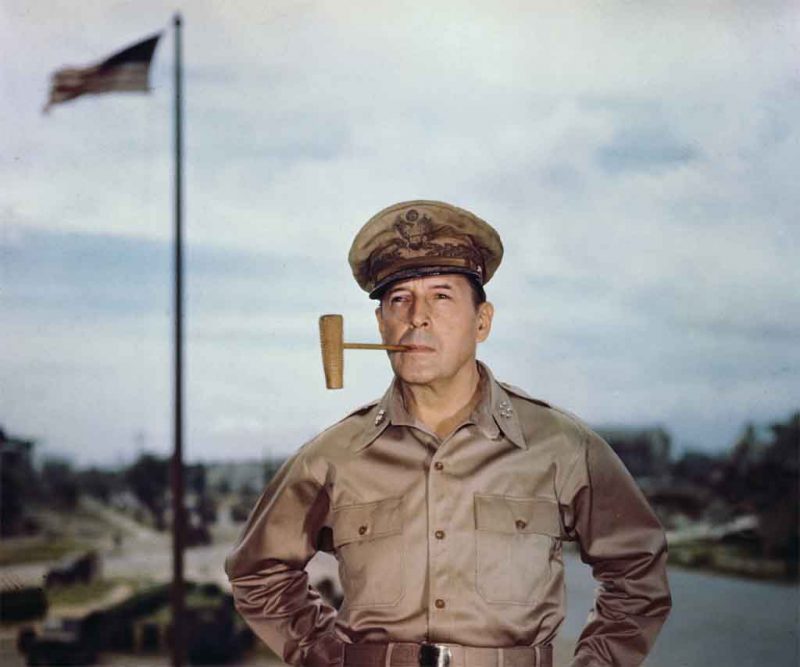 We all know the West is in decline; we can give up on it, or either try to save it or resurrect it. Those who think that the current iteration of the West is too far gone to save look toward resurrection and renewal, for which they use the term restoration. Management theory author Jim Collins described a method of restoration as follows:

The good-to-great companies made a habit of putting their best people on their best opportunities, not their biggest problems. The comparison companies had a penchant for doing just the opposite, failing to grasp the fact that managing your problems can only make you good, whereas building your opportunities is the only way to become great.

Great companies thrive while good companies decline. In business, the decline occurs in sequential phases while becoming great has no such linearity and happens through different stages. The stage that we all want to hear about is the missing link between decline and growth. Collins also said that since a comeback from capitulation is impossible, a failed civilization cannot restore itself.

This tells us that a future West will not be the same as the current West.

As we look for the missing link required to jump from a falling to a growing society, we should inspect the American military because it remains independent from the snowballing social decline. It presents the opportunity to bridge a broken society to a new frontier where exceptional individuals can act autonomously, freed from the constraints of political thinking.

The military probably has the best people that America can offer at this stage, so why not put them to work domestically? The failed state of South Africa has recently tried to use its military to perform municipal functions. Why not America?  After all, Trump did send the military to the Mexican border.

While pointing to the Military as the missing link bridge to restoration, the military itself will have to develop its own phases to build these bridges. It won’t be the first time excellent “developers” such as Mr. X and Mr. Y at the Pentagon have defined new ideas.

They would have to think about slowing down the societal snowball, at first by applying heat, then building obstacles to its downward path and throwing lots of salt and gravel to melt it.

In parallel they would have to develop new policies, requiring new laws, some of which would be anti-marine law (Admiralty Law) thereby affecting in particular the US Navy, Air Force, and Marines (and Space Force). Deploying SEAL Teams can occur locally where their training will focus largely on reconnaissance duties and catching plundering globalists, killing demented drug cartels, and saving children from pedophiles.

That such military ability will also be popular among foreign governments is an understatement, meaning the cost of it can be recuperated from abroad.

Not just the military would be involved; equipment manufacturers could also assist society with system engineering and system safety. They would love the ability to be of benefit to society at large. In fact it would almost be like the “old days” leading most likely to new patents and business cycles in all spheres of endeavor.

However, the bridge will have to be temporary, meaning the missing link is a project, something the military is already great at doing and such projects consist basically of a five phase approach. It would be great if these techniques can be applied to society because obviously politicians have no idea about it.

Since the military has the structural ability to undertake such a missing link project, they would need input from society itself which means that actual experienced and knowledgeable people investigating society in a critical fashion, such as Reactionaries, will be very helpful, especially during the first phase (“Requirements”).

This is essentially what MAGA means: instead of trying to fix the problems of the past in order to keep what we have been alive, we aim for what we can be, and create that from among the ruins we find all around us.