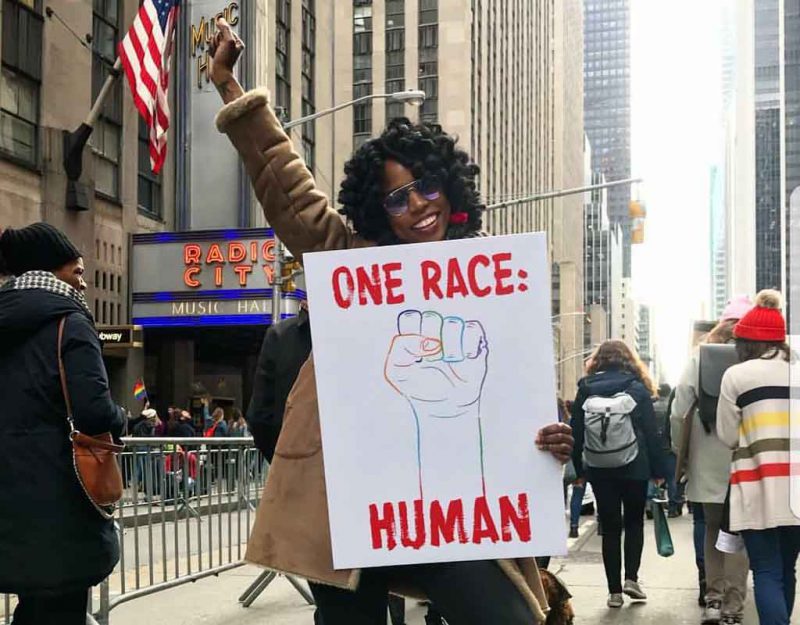 The Left often hits on truth so that they can twist it. With their idea of identity politics they discover a more truthful view of tribes (mosaics of: religion, ethnicity, culture, race, and region) than the conservative desire for “assimilation.”

If we look at it critically, assimilation means the destruction of culture as one is absorbed into a generic container for culture. To assimilate is to give up on who you are in order to become something new.

Americans tend to romanticize assimilation because of the idea that we all moved from Europe and came here to be “Americans,” forming a new culture. The only problem with this: our culture entirely inherited from Europe, with slight modifications to adapt to the new environment, as one might expect. Until the 1960s, American culture was solidly Anglo-Saxon.

Even more, groups that were not of the founding ethnic Western European population tend to retain their own tendencies. We can see this in the example of the Irish, who not only shifted American politics to the Left, but continue to vote Leftist:

Political perspectives trended broadly towards Democrat/liberal. In the 2016 presidential election, 92 per cent of respondents voted: 47 per cent voted for Clinton, 27 per cent for Trump, and 20 per cent refused to indicate their vote. More generally, 41 per cent signified as Democrat while 23 per cent selected Republican. The preferred news sources were more liberal than conservative; for example, of those who got their news from television, 45 per cent used NBC while 36 per cent used Fox.

More recently, we have conducted extensive fieldwork in Chicago to study Irish American networks, organisations, and communities. In this instance (in collaboration with Dominican University), a similar survey has been used but now supplemented with interviews of individuals and focus groups from a wide spectrum of Irish Chicagoans.

Politically, Chicago remains a staunchly Democrat city. In November, Chicagoans voted 83.7 per cent in favour of Clinton, and the city has taken on a leading role as a “sanctuary city” in recent months, pushing back against the Trump administrations actions on immigration.

In other words, assimilation does not work; groups continue to vote as they did in their homelands:

A Chicago politician described new Irish emigrants as “astonishingly progressive” compared to the longer resident diaspora – a view that echoed the Irish Central survey where Irish American respondents thought Ireland “more liberal” than the US. Notably, the strong Irish presence in the immigration reform movement in Chicago and Illinois is led by Irish-born emigrants.

Currently, Leftists like to argue that assimilation of non-white minority groups can work because of how well the Eastern and Southern (a group with whom the Irish group genetically) Europeans integrated in America. More likely, the Irish were imported for their sympathy to the Left.

If we are going to get out of this ill modern time, the first step involves recognizing that diversity — of any form: religious, ethnic, cultural, racial, social class — does not work. Each group acts only in its own self-interest.