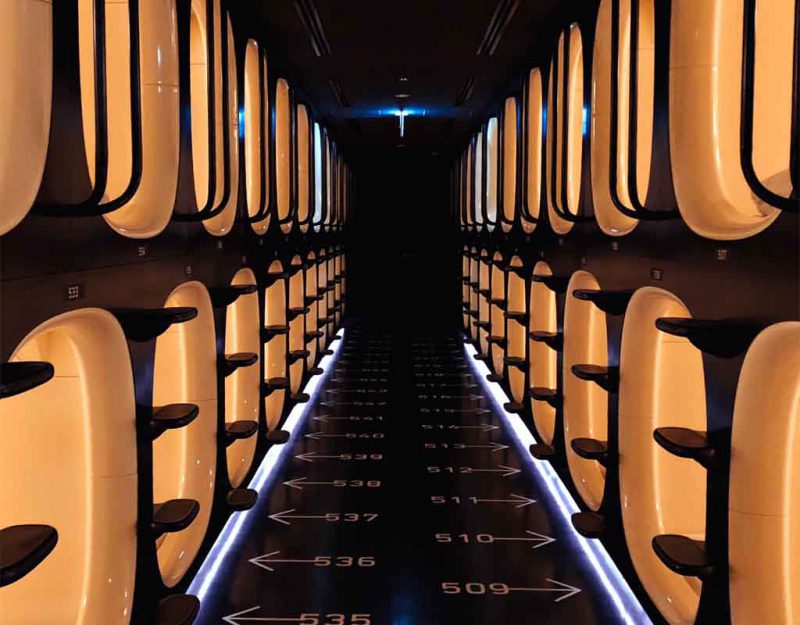 Two roads diverge in our future: populism, where the spirit of the people expresses a dissenting view to that of its elites, or mass mobilization, where the underclasses are organized towards overthrowing the elites and replacing them with elites of its own.

Populism relies on the idea of vox populi, or a “voice of the people” which is not necessarily expressed in elections or uniform agreement, but found when someone speaks something close enough to what the group feels that this person is nominated to confront the elites with those truths.

Mass mobilization, on the other hand, requires that the elites be an enemy. The goal of equality can only be achieved by finding someone who is above-average and tearing them down until they are average, and this requires overthrowing whoever is in power.

Populism produces counter-revolutions, or fixes applied when government gets too entrenched in following its own agenda and forgets the health of the nation; mass mobilization creates revolutions, or a constant cycle where those in power are overthrown and replaced with mob rule.

Like managers, elites come in two types. One type consists of realistic people who also look over the horizon to see what good they can do. The other type is a catch-all for everyone else, whether incompetent, disorganized, drunk, chaotic, confused, lazy, disinterested, or simply timorous and therefore prone to both “by the book” and rigorous precedent-following behavior.

Elites run the risk of becoming disconnected from The People. Insulated by a layer of wealth and the personal staff to never have to deal with everyday bothers like not having $400 to deal with emergencies, going to grocery stores, waiting in line at the DMV and the like, elites can become completely unaware of the experience of everyday life for normal people.

From an elitist view the age-old question is how to manage the underclasses. It is similar to a CEO managing a company night watchman or an African King his herdsman. In an organizational structure these managerial techniques are generally successful because the manager is ahead of the curve, while with respect to populism or mobilization, it is behind the curve.

Modern elites however have no such checks on their behaviors. Their positions are sinecures established through education, having the right ideology, and making money. In such a non-responsive role, they are so far removed from reality that all control is essentially lost. The elite lifestyle becomes decadent to the extent that they stop caring what their underclasses do and are always surprised when those deplorable populists or mobilizations makes them look bad.

Elite reactions to popular uprisings differ with populist and mass-mobilized versions. In high-income America they appear to endorse vicious anti-populists while in communist China they exert more control.

Due to the dominance of Western media, most observers are keenly aware of the spread of high-income country populism of the type advocated by Donald Trump and Nigel Farage. Trump in particular shows an ability to use populism to his advantage that has landed him the most powerful political position in the world.

Mass mobilization requires a different technique to oppose it. Historically, part of the Soviet downfall can be attributed to Poland’s Solidarity Movement:

As a result, by the end of the 1970s, people’s self-organization and a broad coalition of workers, intellectuals, students, members of the Catholic church and peasants became a potent force for change in Polish society. Their mass nonviolent mobilization was characterized by the establishment of a covert parallel polis alongside the existing authoritarian system in order to liberate society from the control of the ruling party without overtly challenging its dominance.

Another example of systematic mobilization (in the same time period) was found in South Africa;

General strikes as a method of political mobilisation was suppressed.

While mobilization is touted as “peaceful,” protests and strikes in South Africa eventually led to active Soviet supported terrorism against the Anglophone opponent (similar to Rhodesia). However at the same time, mobilization became a very good method to subdue and control supporters to this day. To this objective the tribal cultural practice of “necklacing” was developed by Mandela’s wife, wherewith not one Anglophone target was murdered.

The terms “mobilization” and “harvesting” of voters became synonymous with South African culture. During the 2019 elections the ANC party expected a landslide victory with 65% of the vote, but only achieved 57%. This simply meant (to their top six leadership) that they needed to tighten up control.

In the currently uncivil geo-politics it appears that the confrontation between populism and mobilization is heating up in high-income countries. On the issue of climate as follows:

Trade unions representing hundreds of millions of people around the world have come out in support of what is expected to be the biggest climate mobilisation the world has ever seen.

This begs the question which mass control method will win – populism or mobilization?

Losing Star Wars | Why Immigration Acts Like An Invasive Species