Is national identity necessary for empathy? 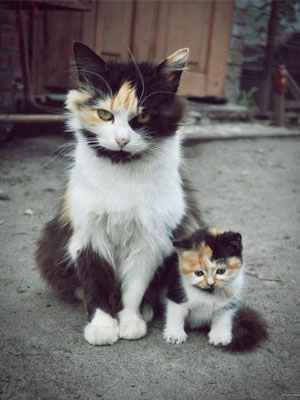 Traditional writers assumed nationalism as a pre-requisite for the idea of a nation itself. Nationalism means that the nation is defined by that intersection of people who share the same language, heritage, religion/philosophy, customs, cuisine, calendar and values. In short, “culture.”

Unlike moderns, traditional writers saw how traits were usually convergent and did not originate from a single source. Thus culture was inseparable from heritage, and from the land itself, because this was what shaped the “nation,” or the people of the same birthright.

As a result, traditional writing is not replete with strong calls to allegiance by heritage. First, because this was assumed; second, because heritage alone is not the whole story. Nationalism includes culture-ism because it is built upon it.

More substantially however is that nationalism is built on the negation of pluralism, or realism. Under this view, there is one reality and many ways to describe it, but the reality — not the description or the describer — is the essential part.

This clashes with the modern view of pluralism, in which every person’s opinion, desires, judgments and feelings are equally valid at the same time. Pluralism tends to make people resent each other because, since everyone’s right, there is no solution but to have no standards.

Now, however, nationalism is steadily coming back into vogue. It makes it possible for a group to identify themselves, outline the standards they wish to use, and to use that identity as the basis for positive reasons to work with others.

This is in dramatic contrast to our modern society, which claims to offer positive reasons like increased money, but actually is threatening us with being absorbed by its dysfunction at every turn, including ghettos, poverty, violence, urban decay, etc.

In a recent article for The Awl, journalist Adnan Khan explores the necessity of national identity for empathy to exist:

Physical recognition can be the first step towards empathy or its opposite. Understanding is preceded by a desire to understand: you have to want to care to care.

He raises the salient question of our time: as our society falls apart around us, has it become clear that for us to work together, we need a shared identity? And that this identity can only come from national (ethno-cultural) identity?

In turn, this makes us question whether our model of society, where people are united by political objectives like “progress” and kept in line with law enforcement and economics, can work at all. It seems it is a lesser model to a society based on shared identity and goal.

Demonology | The root of egalitarianism is manipulation