In Praise Of Leisure 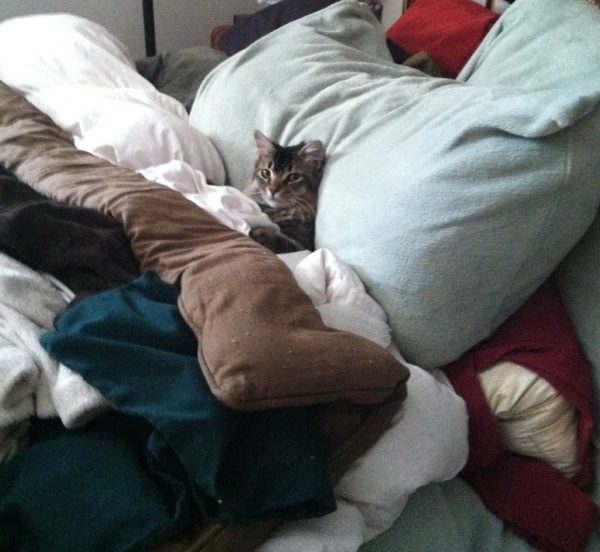 Modern society is based on the worker. Leftists harp on worker equality and want to send everyone to a job; mainstream conservatives (blight) parrot the same old tired dodge about waving the flag, going to church and working hard.

We might ask instead why jobs are so important. They provide income, but so does having a trade or business. Mostly, they are useful for turning cities into human factories where raw material is educated, indoctrinated and then sent off to do repetitive tasks, most of which are either not useful or for unnecessary business activities designed to signal the necessity of the personnel involved.

In other words, jobs are a method of control. They keep the population from engaging in rebellion by both making them dependent and giving them a sense of place and an activity to keep them occupied during the day. Perhaps that is why they refer to job titles as “occupation.”

But to a realist, jobs are only useful insofar as they achieve something necessary. Otherwise, people need time to become whole people — the opposite of factory people — by having the time for contemplating life, interacting with family and friends, exploring culture and really, just bumbling around and engaging in the pleasures, pitfalls and most of all, learning experiences of life.

Consider what jobs are designed to minimize, the development of intelligent people into people with depth so they can apply that intelligence instead of frittering it away on entertainment, workplace politics, shopping and alcohol:

New research seems to prove the theory that brainy people spend more time lazing around than their active counterparts.

Findings from a US-based study seem to support the idea that people with a high IQ get bored less easily, leading them to spend more time engaged in thought.

And active people may be more physical as they need to stimulate their minds with external activities, either to escape their thoughts or because they get bored quickly.

Jobs are designed to interrupt thinking. Not only are they repetitive, driving people into a stupor, but they are filled with interruptions and based on social behavior instead of functional, goal-driven behavior. It is more important to act as a good employee than to achieve the objectives of the business.

This keeps people compliant, which grants security to those above them, which is a tactic found in most dictatorships and third world countries. When people are busy and worried, they leave the power structure alone, which is what it wants, because it is addicted to power for the sake of power itself; this is the opposite of an aristocracy, which sees power as a means-to-an-end of achieving the best possible society and through it, the best possible life for individuals, each according to his own level in the hierarchy of natural ability.

Feudalism was more honest. It gave people roles, and then granted them most of their time to spend on life itself. They were lazy, maybe; they may have wasted much of that time on wine, women, food and song, but even those became more advanced as a result. Even so, their excess time led to more moments spent contemplating existence and finding comfort in it.

More intelligent people tend to be “lazy” because they spend more time thinking. This enables them to broaden their thinking and consider the “big questions” such as human purpose and the nature of the universe. That thinking contributes to the “reflective” nature of Western Civilization, where each thing had purpose toward a much broader and intangible goal.