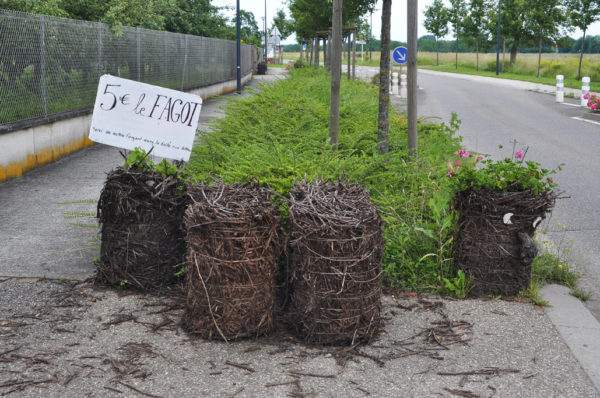 Our government enforces Civil Rights law through the “disparate impact” doctrine: if in a large group, one smaller group is doing poorly while the rest are doing well, it is assumed that the larger group caused the lack of success of the smaller.

This occurs because we are reasoning backward. We start with the precept that all people are equal, which means that they should all have the same result. Therefore, “something else” must have caused the disparate impact.

That idea extends from egalitarianism itself. If the impoverished masses are poor, it must be the fault of those in charge, even if the masses bred themselves into starvation. Therefore, blame the leaders and remove them, putting the masses in their place.

While this logic is fundamentally backward, it appeals to the human psyche because we use a similar logic. We assume that we are right, and when our actions do not work out as we had planned, we blame the world. It is the order of reality that is broken, we think, instead of us. We are equal to the world, at least in how we perceive things in our big brains.

Disparate impact forms the basis of affirmative action, civil rights and anti-discrimination law but also human social thinking. If someone is failing, and they are part of our social group, we reverse our thinking and make the assumption that something bad was done to them.

On college campuses, it forms an integral part of the logic. According to our dubious statistics, women are much more likely to get raped than the presumed but not actual majority of men, and therefore if a rape accusation is lodged, it is likely true.

Unfortunately for most of these accusations, they are impossible to litigate. Two drunk people in a dark room does not provide any firm ground for potentially destroying a life, so the legal professionals fled these cases and transferred them instead to colleges through Title IX pseudo-courts on campus.

Part of the reason for this was the change in US rape law. Originally, rape was viewed as a violent crime which would leave defensive wounds on the body of the violated. When that was changed, rape became a question of consent and the he-said she-said cases proliferated.

Since the transfer to on-campus courts, which have none of the protections of legal courts, the balance has shifted against the accused to the point of absurd injustice. And now, the pendulum swings back:

In the past two years alone, according to the publication Inside Higher Ed, colleges have lost at least a dozen lawsuits filed by men accused of sexual misconduct who say they were treated unfairly by their schools.

In the broader cultural sense, this means that relying on someone having membership in a victim group can no longer serve as a presumption of innocence. This will have ripples that will affect all levels of civil rights, affirmative action and anti-discrimination law.

Egalitarianism can only be implemented in one way: taking from the successful and giving to the unsuccessful. Every method suggested for it ultimately amounts to a transfer of wealth to a subsidy, including Title IX courts which transfer power to accusers.

As this presumption falls apart, the idea of a necessary attachment between more successful groups and the rest will fragment as well. When the less successful groups do not have a blind legal shield, the wealth transfer will stop.

UK Election Reveals That Future Of Politics Is Polarization, Not Compromise | In Praise Of Leisure