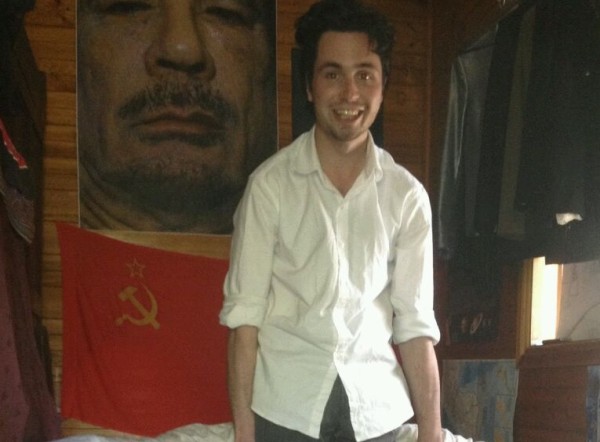 The names for liberals change, but does the intent? SJWs, leftists, liberals, Communists, Socialists, Anarchists… it’s all the same.

They will seize power in the name of the defenseless, and use it to create a state where only people like them gain power. This is not much different from how organisms act in nature, conquering niches and excluding others.

It presents a problem however, because liberal consequence is anti-realist and by excluding reality from its consideration when acting, guarantees a collision with the unintended effects of its own program.

Back in the 1980s, Tipper Gore (wife of meaty Senator Al Gore) demanded that stores card shoppers and prevent minors from purchasing “dangerous” music with sexual, occult and violent content.

At a 2005 news conference, Clinton expressed outrage that the recent â€œSan Andreasâ€ version of the popular video game contained an unlockable mini-game that simulated sex. She said the hidden â€œHot Coffeeâ€ mod undermined parentsâ€™ ability to supervise their children.

She introduced a law, the Family Entertainment Protection Act, that would make it a federal crime to rent or sell a video game rated â€œmatureâ€ or â€œadults onlyâ€ to anyone younger than 17.

…Clinton kept pushing the federal bill to criminalize the sale of some video games to minors through her 2008 presidential bid. In a questionnaire sent to a childrenâ€™s media organization in December 2007, she urged Federal Trade Commission audits of game retailers and investigations into games with hidden content. – Politico

Liberals are the people who think socially and are expert at interpreting rules because they do not consider the underlying objects in reality to which those rules refer. To a liberal, if the word “is” is not properly defined, nothing is anything, even if in reality all of them are the same. This is a fundamentally social approach which reduces the facts considered to those which consist of what other people think or what language might imply.

When liberal policies create chaos, as they inevitably do, the liberal response is the socially acceptable one: blame someone who is not present and cannot be named, like a vast shadowy right-wing conspiracy. This both explains away the failure and justifies liberals having more power.

They repeat themselves until deposed.