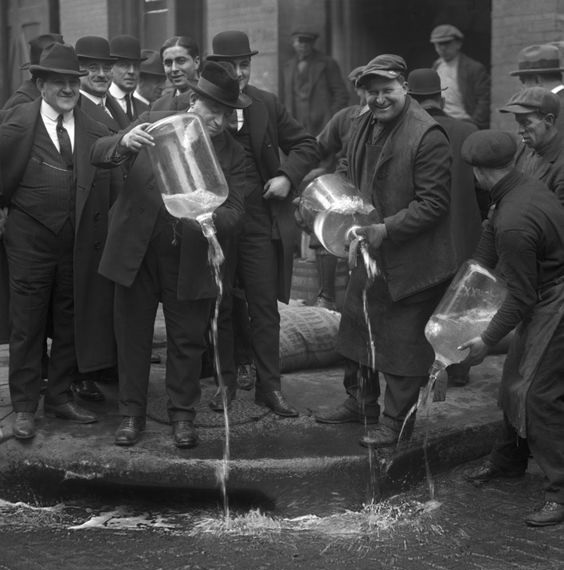 I loved playing a certain online game. The premise of the game was simple: you had personal combat weapons, a plethora of force powers moralized as dark side/neutral/light side, and a bunch of game modes for online play. It was a test of strength against the limitations of the human individual.

The online servers were excellent.

The game was anarchic. The most favored mode of play was Free For All. All you did was duke it out with short range weapons, combat where you could see the light fade from the eyes of your enemies as they died. It was chaos. About three dozen players would be in a server at once. Theyâ€™d all assemble by herd movement to one major open area and duke it out.

The average player would run into the fray recklessly, swinging at whatever caught their attention regardless of the tactical feasibility of reaching that enemy player without dying. Needless to say he would typically be cut down by some other dumbass in the process, chopped in half from behind by someone else who rolled dice in his head and decided he was the right target for him. The cycle repeated until the battleground was littered with the severed parts and ruined corpses of combatants flickering with the chaotic disco flame of battle.

The first was that of skill. Pretty quickly people a few sigma to the right of average were learning how to kill with greater efficiency. The standard tactic became to move a lot and shred anything that got close to you with such blinding speed and fury that nobody stood a snowballâ€™s chance in hell of landing a blow on them before getting blendered.

The other element was the social and clan aspect.

All of this play took place on servers, and every server was owned by private individuals or groups who shared the costs. Server owners could kick/ban people as they saw fit using moderation abilities, and so they would authorize the formation of a server clan. People were chosen by some criteria and vetted into their clans, allowed to rock the clan tag in their names.

The social opportunities were endless. There was a lot of simply hanging out and talking during these games. Within every level the fight always gravitated towards a huge open area, while it was natural for a spectator area nearby to form, usually on some kind of ledge elevated within a single jump from the fight.

The unskilled would opportunistically try to kill the people who were unarmed for easy points to rise in the ranks. My experiences in this game taught me that across the board the Master Morality was true and the Slave Morality was false: the best players almost always had some sense of honor and decency and were fair and moral at least according to their own moral creed, while the unskilled were crass, cheap, backstabbing opportunists with nothing but spite in their hearts for people who could do better than them. This game taught me before I learned even in real life: there are better humans and there are worse humans, and successful people generally are such because they hold successful thought processes and successful morals as well. Typically the winners were also the ones who insisted on being polite, bowing at the start of duels, not hitting people in the back, not running for health packs when you begin losing a fight, et cetera. The maggots on the bottom knew no such morals.

The social aspects of the game became more popular than the combat. Server mods were installed that gave extra moderation abilities â€“ the ability to â€œsleepâ€ a player (their character falls down and is immobilized), the ability to rename, kick, ban, silence their ability to talk on various channels, etcetera. It gave moderators the ability to give themselves or others things like all the gameâ€™s weapons with infinite ammo in otherwise gunless servers, as well as all of the force powers in the game with unlimited mana. They could type in a keyboard command and have a big lightning bolt come out of the sky and gib players of their choosing. Make big text appear on everybodyâ€™s screen.

What happened after that was frightening to behold when you take the game to be a microcosm of real society.

First of all, a lot of clans for some reason decided that â€œactive and friendlyâ€ is a better server strategy than â€œactive, free and full of talented players.â€ For some reason they got the fool idea that people would leave servers over feuds. Quite the opposite â€“ when feuds started, they guaranteed many hours of activity as the feuding people kept trying to one up each other. Feuds guaranteed stability, hatred kept things alive.

Clans decided that it would be best for servers if there were no feuds and we all got alongâ€¦ in a game about killing each other brutally. Sportsmanship became enforced by moderation. â€œCheapâ€ things began to be punishable offenses: things like bowing in duels, not killing unarmed players, not stealing health packs etcetera began to be things that you either did or the mods punished you.

Pretty soon punishing different moves was not enough: the servers uploaded changes to the game mechanics. You know, to make things more â€œfair.â€ Initially, your hit box was very small and so extremely intricate dodging of almost anything was easily possible. After the â€œfixes,â€ your hit box was huge. Stand in a mirror and put your elbows straight to either side. Thatâ€™s how wide your collision zone was: if somebody shot right past you, it would hit you anyway. As for parrying, everything that hits the whole front of your body is now automatically parried. The result of the parry, namely who lost and who won now had zero to do with geometry, timing or any of that, and was now completely random.

This was to â€œequalizeâ€ the game, making it so newbies had an easier time killing elites and now elites had fewer tools to use to conquer. They could now no longer dodge or break enemy defenses.

Once combat was ruined, there was nothing left but socializing and political maneuvering.

What was the fun in playing a game where winning was illegal or impossible? Where was the glory in determining your victory via dice roll so everyone had an equal chance, all so you could appease moderators who never couldâ€™ve beaten you in the old days anyway?

It took another good two years, but gradually the servers started turning off for good. The game had become obsolete thanks not to its programming, but the human programming in us all that if not corrected by discipline, ruins everything good and replaces it with mindless, sheeplike conformity.