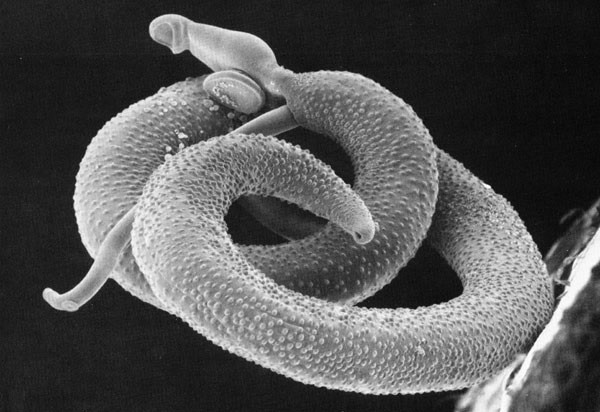 We are conditioned to think that allowing one person to starve is an injustice if we ourselves have any income whatsoever. Our society inculcates us in this idea of a “collective,” where all of us support everyone else to avoid being ideological and moral criminals.

This path leads not only to ruin as a civilization, but ruin as individuals. If one must work, all must work, or the few who succeed are penalized and the amount of work grows. Has anyone noticed that since the 1960s welfare programs kicked into high gear in the 1970s and 1980s, people have been divided into two camps? The people who work are spending more time at the job and sacrificing their families (and selves) as a result; the people who do not work do less every year and receive more.

Parasitism of this sort presents more than a utilitarian problem. It corrupts us within. It alters our morality from a sense of what is functional and right to a mentality of endless compromise and acceptance of mass injustice as a norm. It penalizes the good, breeds more of the bad, and reverses not only evolution but our ability to think. Our brains are so drenched in this dogma that we quiver at the thought of violating it.

But violating it is what we must do. No social health will befall us until we reverse this process of legitimizing parasitism. It may seem to benefit “the poor,” an amorphous definition kept obscure by government, but it makes them permanent dependents for the purchase price of their votes. By destroying those who attempt to do what is right, it converts us from healthy well-rounded people into desperate workers who spend most of their lives doing unnecessary and hated tasks, just to indulge the pretense of letting none starve.

Some must starve. Some do, no matter what we do. But there are few who are actually starving; in fact, most of our poor are quite rotund. Darwin says that if we do not reward good traits over bad, the bad will outbreed the good, and we can see this in the declining quality of our people. Even more, a society based on theft — from those who contribute, to those who do not — has legitimized theft itself. That spreads through all areas and creates the “greedy” me-first-at-all-costs mentality that was so shocking to see emerge in the 1980s. Gordon Gekko is not the opposite of the welfare state; he is a product of it.

Naturally people will accuse anyone who rejects parasitism as heartless, discompassionate, even cruel. The greatest cruelty however is found in results. If in the name of saving the non-contributors a society turns itself into a neurotic kleptocracy, a greater evil has been perpetuated than avoided. Our poor remain with us, and always will be, because they lack abilities or dedication. Bribing them with subsidies merely continues this state and sabotages the functional parts of society as its opportunity cost. Reversing parasitism should become a primary goal of the Right, if we want this civilization to not only persist but adjust its trajectory toward thriving instead of degeneration.

The one man they could not cuck | Conservatives rediscover pluralism