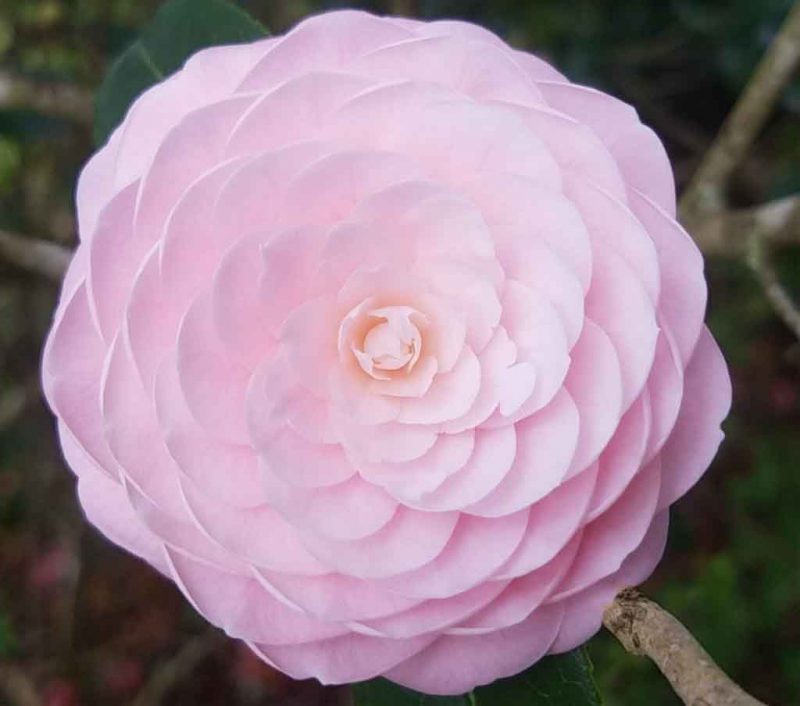 With all the talk of “equality” in the air lately, it makes sense for us to look at what equality aims to do, since humans often confuse methods and effects for initiating causes. People want fairness. In this, the higher sense of the human mind agrees.

When you run a business, military unit, social group, or even prison gang, people need to know that the fundamental principle will be upheld: you will reward the good, and punish the bad. We do not mention those in the middle because they get nothing either way except being part of the group.

If an employee or subordinate knows that when they act, the good that they do — productive, moral, and benefiting the long-term interests of the organization — will meet with reward, and that if someone else does bad things (including simply selfish ones) they will be punished, they feel safe because they sense strong signals. It is clear what they both must do and must avoid in order to succeed. They also know that people who act against the interests of the group and organization will be punished, and that those who do nothing exceptional will not be rewarded.

This type of fairness relies on autonomy as a two-way street, or paired duty and privilege. You get to be autonomous, but in exchange, you do something for that which produced you, which includes nature, civilization, and the gods/God.

Fairness requires more than a level playing field, as the Leftists insist it do, mainly because they are afraid of the good being rewarded and the bad being punished since most of them are neurotics. The level playing field does not exist.

However, reward for those who achieve relative to their starting point does, and this relative reward forms the basis of fairness. You reward those who produce or fix, and you beat down those who behave in destructive and anti-social ways, even if those are “passive” or non-violent and non-instigating.

When people see that competence and effort are rewarded when they appear together, they strive to be competent and productive. This will be unequal, since some will rise above the rest to varying degrees, but it means that whoever you are, your contribution is recognized.

Even more, you get material reward for what you do, which encourages you to do more and to become more. This means that the people who do good get good spouses and continue their rise. Natural selection and morality unite, as they usually do, in fairness.