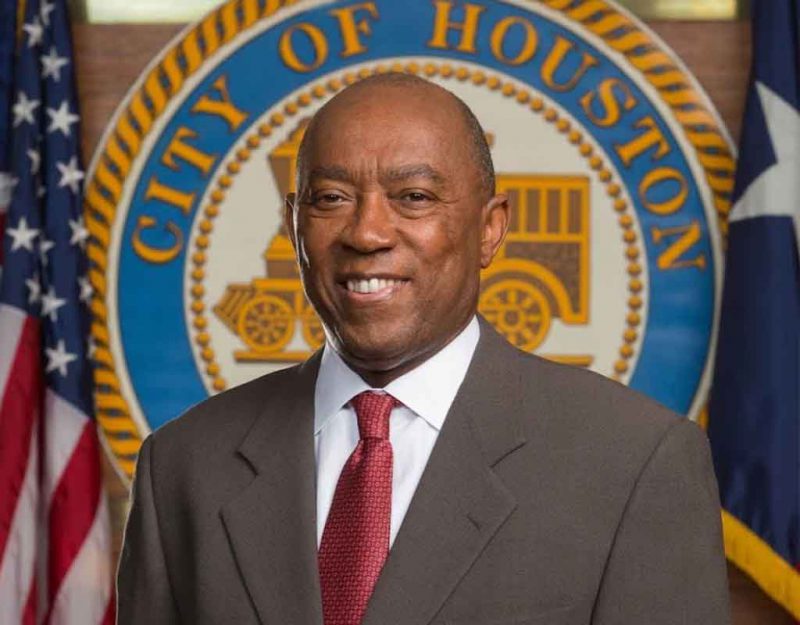 We know that multiculturalism presents an extremely dubious proposition because of its extensive failures throughout history. Societies which became diverse had a tendency to drop off the radar and be known only through their third world remnants.

Part of this arises from the social effects of multiculturalism, which erases the majority culture by forcing it to expand its standards to include others, at which point these standards, behaviors, customs, and values no longer have meaning.

In addition, diversity creates a loss of unique ethnic traits and their replacement with people of generic ability, obliterating whatever made the original group power, even if only in traces as we see in groups like the Irish and Southern Europeans.

Further wrecking civilization, diversity also creates constant internal conflict for power because groups do not assimilate, or rather, rediscover themselves after assimilation. Your group is only safe when it dominates all the others.

With this in mind, we would suspect that a fair number of people from groups other than the founding group, if given power, would work against that founding group. While we see evidence of this daily among the Democrats, we can also see it at the local level.

Consider our mayors, who most frequently reflect whatever minority group or coalition of minority groups has achieved plurality status — so that they swing elections — in a local area. For example, let us look the mayor of Edinburg, Texas:

A Texas mayor on the U.S.-Mexico border was charged Thursday with trying to cheat his way into office through an illegal voting scheme in a region long plagued by public corruption scandals.

The arrest of Edinburg Mayor Richard Molina also comes at a time of heightened tension over voting in Texas, where Republicans in the coming weeks want to toughen penalties for election crimes over opposition from Democrats.

Molina unseated the city’s longtime mayor by about 1,200 votes in 2017, and prosecutors say Molina tried to tip the scales by having voters change their addresses to places they didn’t live, including an apartment complex he owned.

This behavior seems odd to us because high-IQ societies like the Western European ones, including America, survive because we have functional institutions and a sense of fair play that constrains the inner human tendencies toward greed, obliviousness, and perversity.

In the third world, no such barriers exist, and in fact you are considered clever and good if you find a way to cheat the system and get more power for yourself. If you do so by taking from another group and giving to yours, you are seen as a hero.

Diversity forces this choice on every minority group because until they achieve dominance, they are a subservient group; only the majority believes in its own goodwill. Everyone else realizes that if they do not have control, the majority or other minorities will rule them.

That, plus the low ethical standards and ability to perceive likely future events common to third world people, means that minority mayors will follow the standard set by Detroit mayor Kwame Kilpatrick:

In 2013, he was convicted of 24 felony counts of using his positions as mayor and state representative to carry out a decade-long criminal racket involving extortion, bribery, conspiracy and fraud.

During a lengthy trial, prosecutors allege Kilpatrick headed a criminal enterprise out of the Detroit mayoral office and steered $84 million in city contracts to friend Bobby Ferguson, who shared the proceeds with Kilpatrick.

In the third world, we are looking at societies that were once prosperous until they had a class warfare event. The many rose up against the few, had a revolution, and installed new leaders who promptly followed The Napoleonic Arc and were then in turn deposed.

After centuries of these overthrow events, the only people remaining were those who could exist in such societies. Everyone else was killed off or found themselves unable to reproduce, and so these genes were not passed along.

This means that third world people are not just accustomed to societies where graft, corruption, crime, and promiscuity are the norm, but they are programmed to engage in such behavior because it feels right to them.

Their mentality produces leaders who act like gangsters because, if you are ruling over a selfish population, you had better be selfish as well, and willing to use power as a weapon to get what you want.

Consider what is happening in minority-majority Houston, where mayor Sylvester Turner is destroying the fire department for resisting his iron hand:

As you probably know, Sylvester Turner sent layoff notices to 67 fire fighter cadets to help pay for the implementation of Proposition B. Those layoffs will save the City $1.6 million.

What you probably don’t know is that Turner has quietly hired, at least, 269 people since he instituted a so-called “hiring freeze” immediately after Proposition B passed in November. The salary costs for these new employees alone is nearly $12 million.

The Houston firefighters held back on demanding raises for years while Turner increased salaries for police and bureaucrats, many if not most of whom are from his ethnic group. When city voters approved raises for firefighters, Turner had them fired.

This “my way or the highway” strongman type rule is consistent with those who are operating kickback schemes, the most popular form of corruption. In these schemes, politicians direct a certain amount of the budget toward certain businesses in exchange for “favors.”

Consider the case of Baltimore mayor Catherine Pugh. Like Turner and Kilpatrick, she is a black mayor of a city with a black swing vote. She also was running a kickback scheme, much as Kilpatrick and apparently Turner have been doing.

Recently, she got caught, mainly because the medical firm that bought up a few hundred thousand dollars of children’s books that Pugh sold through her non-profit was later awarded a contract by the City of Baltimore. Now she finds herself getting raided by the FBI:

Pugh drew scrutiny after it was learned that she purchased the home during the same time period that the University of Maryland Medical System paid her nearly $250,000 through her Healthy Holly LLC for tens of thousands of children’s books. The 11 News I-Team has learned the deal has little public accounting.

Sources told the 11 News I-Team that an investigation that led to the execution of search warrants had been going on for some time before media reporting on her book deals through her LLC in mid-March.

In other words, this is not her only scheme. Presumably Turner, known mostly for his evasive handling of Hurricane Harvey and refusal to address the issue of future floods, is doing the same thing, much as Kilpatrick and Molina have been.

Before this post turns into a condemnation of minorities, it should be said that it is not; it is a condemnation of diversity, which leads to identity politics elections in which people are elected for their group identity, not their abilities. Not surprisingly, they are corrupt.