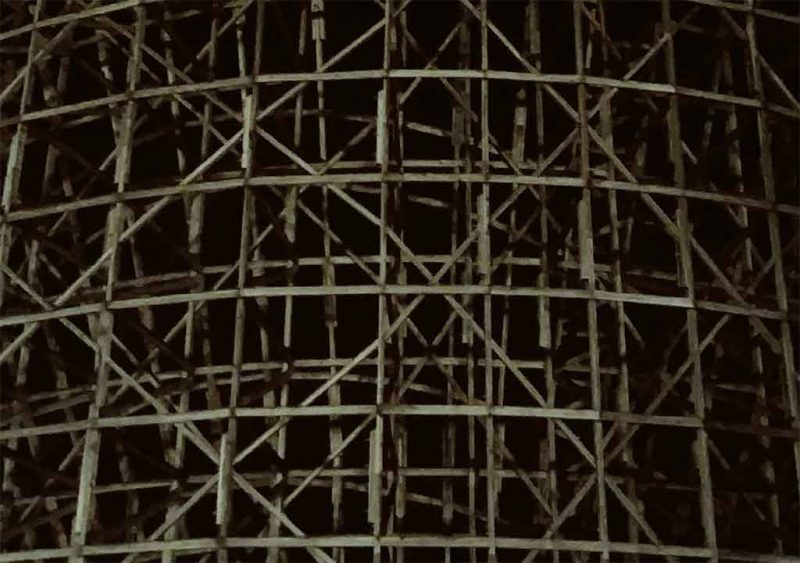 Sometimes life offers one of those marvelous moments where an enforced step backwards reveals the ludicrous obviousness of everything going on around us. These always create a sense, reminiscent of kindergarten, of looking through human behavior to stop taking it at face value.

Without face value, we no longer accept that people are doing what they say they are doing, or that they are even conscious of what they are saying or doing at all. We see them as, like children, little bundles of impulses with a brain on top trying to impose order and self-image.

If modernity has an Other Side, it consists of escaping the world of rationalization, individualism, and utilitarianism in which we live, and instead seeing people as little self-interested animals of various degrees of quality. It is not who you are, but what you are.

As part of this, we can see the Leftist clearly, especially now that they have had a half-century since they took power in 1968 to demonstrate the worth of their ideas. Instead, their ideas have led to what they promised to avoid, and all those Leftist programs are failing simultaneously.

Like citizens of Soviet Russia, or soldiers dragged along with Napoleon on his fatal escapades, we find ourselves seeing cracks in the facade of face value. We realize finally that egalitarianism means taking from the productive and giving to the non-productive.

We also see that democracy means mob rule, utilitarianism means the lowest common denominator, diversity means society divided by constant internal conflict, tolerance means that everyone else takes revenge on whoever succeeds, and that those who speak loudest for “peace” stumble into war.

Looking into the Leftist mentality, we see thinking that is simply disorganized. Where conservatives have enough experience to know to avoid common mistakes, and to orient actions with goals and to restrict goals to the realistic and good, the Left flails with emotions and reactions.

Like children who had not had a timely nap, they are irritable, paranoid, and quick to anger. They rage against life, but do not understand the wisdom of what it offers, and so they are forever alien to their own homes, families, homelands, and traditions.

They remain unhappy perpetually because they have convinced themselves that their wants are more important than the function of the world, and so they see themselves perennially as victims, which enrages them at life and makes them maudlin over every underdog or someone who looks like one.

They cannot organize their thought to understand the parameters of the question of how to live, will not look at the best option and then think of improving it, and reject any type of balance or harmony. They know only their reactions and frustrations.

Those who are normal, healthy, sane, stable, and self-confident tend to go through a phase of this and then reconsider their options. They see how constant pushing back against the world makes life colored with darkness, and look to actual needs instead of wants.

In other words, they leave Leftism and anything like it behind. Humanity is doing the same thing at this point in history, since we are seeing across the board how Leftism leads to misery and failure. We want to rise above, and to do so, we organize our thinking instead of remaining in darkness.