All Of The Pundits Are Wrong On Trump / Brexit 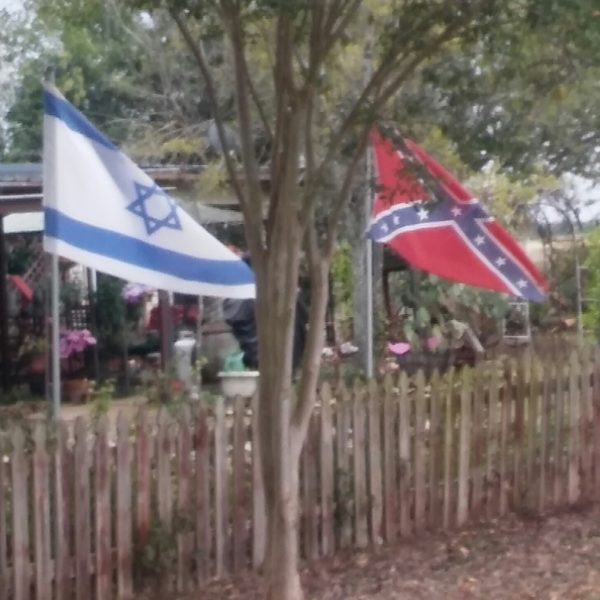 The professional media class is in clueless disarray because it insists on finding an economic reason for the Trump and Brexit revolts. In doing so, it (as usual) cherry-picks data to support its own assumptions.

As one commentator writes, picking up on about half of what is going on and then rationalizing this as an economic revolt, this is pushback against an abusive ideological system and its elites:

The election was a complete repudiation of Barack Obama: his fantasy world of political correctness, the politicization of the Justice Department and the I.R.S., an out-of-control E.P.A., his neutering of the military, his nonsupport of the police and his fixation on things like transgender bathrooms. Since he became president, his party has lost 63 House seats, 10 Senate seats and 14 governorships.

The country had signaled strongly in the last two midterms that they were not happy. The Demsâ€™ answer was to give them more of the same from a person they did not like or trust.

Preaching â€” and pandering â€” with a message of inclusion, the Democrats have instead become a party where incivility and bad manners are taken for granted, rudeness is routine, religion is mocked and there is absolutely no respect for a differing opinion.

Not surprisingly, that attitude met raised middle fingers in the UK and US after only seven decades of its present form. These middle fingers to business-as-usual are a revolution against civilization decay brought on by allowing a criminal class to seize power. They are a desire to get out of the scam that is liberal democracy, equality and diversity.

People have tolerance for new policies. They are willing to give them a chance. When you tell them that immigration is good for the economy, they may believe you. But then when they see that immigration tanks the economy and also destroys social order, they turn on you. Why? — because you either (a) lied or (b) are so incorrect as to be delusional. That means it is time to remove you from power and also rip out anyone who supported you, because all of you are de facto insane.

Europe and the USA are currently in the process of removing the Leftists who have ruled us for the past 200 years, and we are heading toward the fork in the road where we chose to give Leftism a chance. This time, we are sure that Leftism is 100% fail and so we need something that is, first and foremost, not Leftism.

That already feels like a different era. The winds of change in western democracies have since whipped up into a storm and, as the Brexit vote and the election of Trump demonstrated, voters have stopped giving the answers their politicians expect.

…On the hard right, Matteo Salvini, leader of the anti-migrant Lega Nord, is also surfing the wave, describing Trumpâ€™s triumph as a strike against globalisation: â€œItâ€™s the revenge of the people, of courage, of pride, of the desire for work and security; and itâ€™s one in the eye for the bankers, the speculators and the journalists.â€

In other words, for exactly the same reason the Soviet Union fell: nothing was working, and those in power were not subject to recall when things were not working.

Even more, as in the Soviet Union, they were guided by a social ideology: an idea that is so appealing to human brains — equality — that like lab test monkeys on crack, they sacrifice everything for it.

This is the core of Western decline. When civilization succeeds, it simultaneously loses its inherent mission and gains a kind of “algal bloom” of people who could not succeed without the safety of civilization. This increases unrealistic thinking as a factor, and causes people to rationalize the lack of mission instead of doing the hard work of finding a new one. From this comes individualism, which in its collectivized form is Crowdism, which in turn manifests in Leftism which is a spectrum from classical liberalism through Communism that inevitably advances toward the latter stage, a tendency called “Progress.”

Those who rationalize the decline are “goodwhites.” These double down on their ideology because it makes them feel good about the transition to third-world status, and they are vicious to anyone who fail to join them in denial, illusion and fantasy:

Goodwhites pose as our moral superiors: so-o-o-o tolerant, open-minded, progressive, humaneâ€¦ But they are in fact, though, nasty pieces of work: vindictive, self-righteous, cruel, contemptuous of their fellow citizens.

The correct response to all that is not niceness, itâ€™s a good hard kick in the crotch.

This is what voters have realized. The goodwhites will never stop because they are reality-averse. They do not care about the consequences of their actions. They do not seek to be responsible. All they care about is feeling good through the crack-like drug of social ideology, and they want to destroy — not just defeat, but crush and kill — all of us who resist.

If you wonder why they are such fanatics, consider the parallel information that Liberal political ideology [is] significantly associated with crime cross-sectionally and longitudinally. The type of person to become a Leftist is more likely to be a reality denier, which overlaps in the group of impractical people who try to work around real-world obstacles by committing crimes, effectively externalizing the cost of their actions to the rest of society. It is not surprising that the Leftist ideology does the same.

Trump/Brexit is more than a series of political events. It is a cultural revolution against the class of criminal parasites who have dominated the West for the past seventy years by demonizing any potential alternatives as Literally Hitler. Those in turn are merely the farthest advance of the same group that has corrupted the West since at least the French Revolution.

This group is made of our own people, the “goodwhites.” They are either mental defectives themselves, or socially weak — low self-esteem — people who are easily cowed by the stronger, clearer “philosophy” of the defectives. But now a revolution is underway to throw them out, and in so doing, to begin the renovation of Western Civilization.