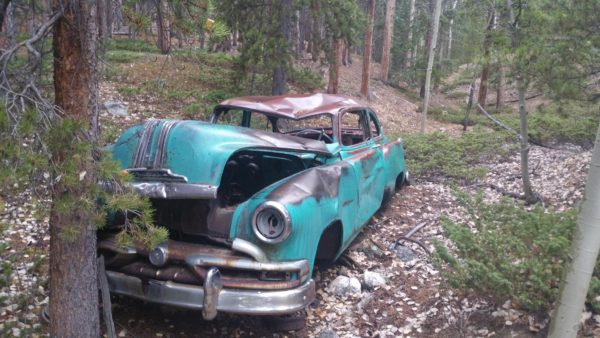 Warning signs abound in the prole reich created by democracy. Despite attempts to bolster the economy — “pump priming” — by importing the entire third world, the economy of the West falters as currency declines in value as a result of Leftist social programs:

Whole Foods had grand plans for a UK expansion too, opening its first outpost in Kensington in 2004 with plans for 40 more. But Whole Foods has stalled: like much of the retail sector, it faces economic headwinds including razor-thin margins, competition from other retailers offering organic food, and increasingly price-conscious consumers.

…One rival chain, Sprouts Farmers Market, was found to be on average 19% cheaper than Whole Foods. Other rivals, including Kroger, picked up Whole Foods customers. Last month, Barclays advised that Whole Foods had experienced a â€œstaggeringâ€ decline in foot traffic that it estimated at 3%, or roughly 14 million customers.

Here in the mental state of Read Between The Lies you must parse carefully what the herd says in order to figure out what is rationalization/excuse/justification (REJ) and what is actual cause-effect reasoning. They speak of a number of factors, but the big one is price. Whole Foods is too expensive for what it offers.

This fits into the only sensible analysis of the Obama years. Just as under Clinton, the US switched to demand-side economics, but this delegated the value of our currency to world markets, which promptly rejected the Obama doctrine because our economy was based on a circular Ponzi scheme, making a fragile economy which will explode as consumer demand falls.

Whole Foods and others are dying because, despite our “great” economy, most people are suffering a loss of ready cash because the cash is worth 40% less than pre-Obama money. As a result, they are avoiding places that are financial traps, and instead, quietly going to Walmart and bypassing the whole consumer retail spectacle.

As often happens, bubbles occur where a product is scarce but eventually will become easier to come by. Consumer goods were once a huge profit center in the West, but over time, the equality boom of the French Revolution faded and so consumer goods declined in value. Now, we watch that industry pass away, having made itself irrelevant by raising costs just as the audience needed it to level out.