When The Circular Ponzi Scheme Explodes 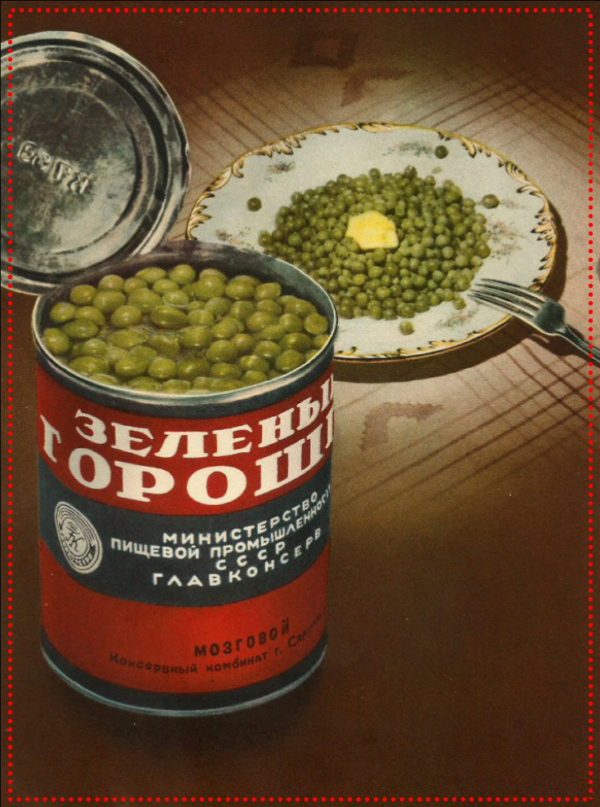 The United States is going out like the Soviet Union, complete with a fake economy. Our ersatz economy works like a circular Ponzi scheme: government dumps money into the impoverished, who then spend it and create more demand. The middle class pays for this and benefits from jobs, but the fuse is lit on the bomb and at some point, it will detonate.

Right now housing is in a sustainable bubble. We keep building excess housing for the swelling population of immigrants. It’s not really that complicated. In fact its a pyramid scheme, complete with a prop that if you bought in long enough ago then you barely even have to pay any property tax. Come on in with your phony forged immigration documents. Bring that funny money from that speculative state subsidized pyramid scheme in Beijing, and invest it in that pyramid scheme across the Pacific in the Real Estate in Silicon Valley. Be sure and have that anchor baby and buy that house to firmly set your roots. Next forge all your cousins into the country as your brothers and sisters. No one seems to be concerned about the swelling population. So what difference does a few million more make?

Our housing bubble is invisible because we keep selling property and if the new owners default, we sell the debt to collectors who fight over how many cents on the dollar they can keep while the properties remain empty. As long as more people come in, and the government dumps more welfare aid on them, something will be selling which justifies building new homes and writing new loans. On paper, it looks great; in reality, markets are based on actual demand that can support itself, and the Ponzi scheme will eventually explode because it is based almost entirely on credit being re-sold and false demand from those who are supported by government.

Simultaneously, the sector that most depend on to keep our economy afloat, technology and internet, is wavering near disaster. Cell phone and tablet sales are receding and computer sales have not risen to previous numbers. This occurs because a bubble was created by assuming that temporary demand, as ever household rushed off to buy these devices over the past two decades, would continue indefinitely. It cannot: everyone who needs a computer has one, and they are not upgrading as much as people would like because the technology is basically stagnant. Even more, no new inventions have come about in the past decade, only re-configurations of existing technology.

Even more, the bloom is off the rose on the internet. What made it powerful — a raw oasis of quality information — has been replaced by social media which acts like daytime TV for basement-bound losers, propaganda in the form of Google and Wikipedia, and endless commercial spam and advertising which reduces its utility. As a result, the most desired consumers are retreating from the internet while the vast horde of people with little money and lots of time, who are generally not going to buy any of the high-ticket items advertised, have taken over. Ad revenues keep falling on a per impression basis which means that the value of the advertising itself is oversold, and this is another bubble which will pop.

This will lead to what economists gently call a “correction”: the false value added will become void, and the economy will adjust perceived value to be closer to actual value. This will translate to a loss of value and consequent depreciation of the currency, which if we add it to the already decreased value of the currency, means that most people will experience a massive drop in purchasing power. With this, consumer confidence will fall as well as spending, putting the consumer portion of the economy into dire straits. Add to this the strangulation imposed on the middle classes through high taxes and on business through excessive regulation (and legal liability, not least of all through affirmative action and civil rights law) and we have an economy stuck in the mud, with no burst of energy to get itself out.

On top of that, other dominoes will fall. China is teetering on the brink as its one resource, abundant cheap labor, becomes more expensive and demand falls. Numerous other countries have followed its model but with the same consequences, namely that as money pours in, expenses mount as internal complexity increases. Some companies are already switching to robotic labor to avoid regulations, labor strife and legal liability. Similarly, Europe, which has built much of its economic gains on selling to Asia and the Middle East, will see its own fortunes decline, at a time when its revenue obligations are rising to pay for liberal social programs and immigration.

The first sign of the econopocalypse will be the nation’s debt load getting downgraded by Moody’s corporation, which will trigger a wave of defaults. The real estate boom will continue for another two to three years until interest rates go sharply higher both home loans and the national debt, and this will then run into the problem of no one wanting to buy the loans which our government takes out at a reckless basis. At that moment, the economy will reach a tipping point which will touch off the full breadth of the crises described above. With currency in free-fall and no substitute for the fake wealth that pumped up the tech sector, the economy will collapse and with it the circular Ponzi scheme will unravel.