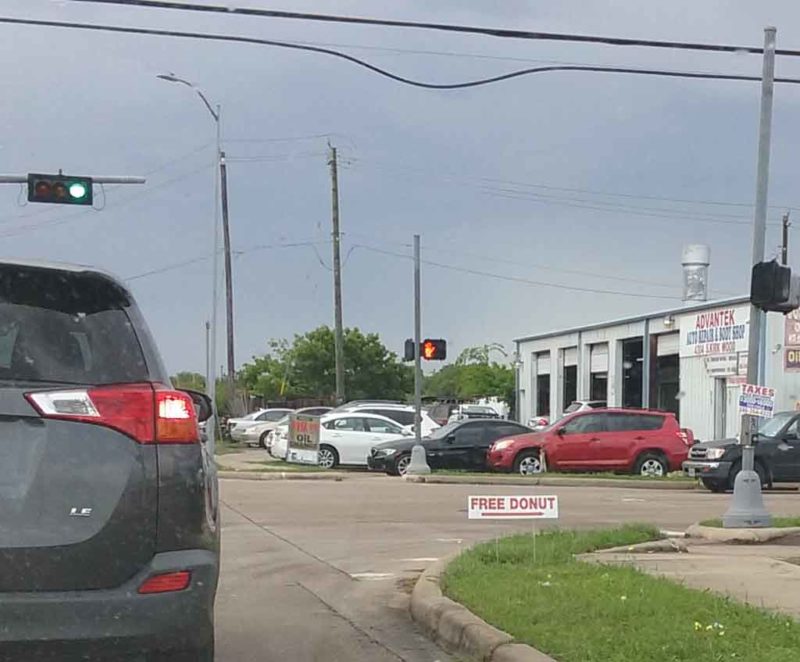 You can feel it in the streets. People move apart from those not like them. They interact only with those who are close to them. They have zero faith in the future of their nations. They know that the great schism is coming, and after that a great filter, a bloodless purge. The reckoning hovers on the horizon.

At the fifty year point after a large political change, people tend to look back and see what that change has wrought, knowing that the tropes in art, media, and politics are generally based in what was true two generations ago, and people keep repeating them because they are socially recognized.

It takes fifty years or more to see the effects of a change, then, because that is how long humans require to catch up to the changes that have been made. In this case, we have seen the effects of Leftism reach their intended target: a black president, multicultural nations, social welfare, “free” healthcare, and a global network of Leftists — “workers of the world, unite!” — acting together to advance the agenda of progress from a natural state to a human social state where we enjoy Utopia through equality.

Even more, we have reached nearly the 250 year point where most democracies seem to explode. America in 2018 versus 1776 shows us a nation with more technology, wealth, and power, but less inner power. People are less honorable, less creatively intelligent, and less adaptable. They are also less recognizable as distinct group, and more generic.

Looking further, America 2018 is divided in a way that would have appalled those who founded it. One group, which has mostly held sway since perhaps the 1860s, wants what the Founding Fathers did not: a strong government that forces its citizens to do “the right thing” according to a Leftist ideology. This group dominated in 2008.

Since that time, we have seen tangible proof of the failure of Leftism. A minority president made minorities more combative; enhanced welfare spending made our currency less valuable; immigration made America unrecognizable, a cosmopolitan dumping ground instead of a nation. And still the demands for anti-racist activism and more immigration go on in a suicidal spiral, even as we see racial and ethnic tensions heat up around us, and not coming from the white side for the most part but from our minorities fighting whites and fighting each other.

A cultural wave has swept the land in response: people realize that we are fighting for a vision of our future, and either Left or Right can win, but not both. If the Left wins, we go further down the path where government (the State) provides everything either directly or by “creating jobs” to comply with regulations, in which diversity is increased and culture is decreased. Fifty years after the start of that experiment, however, we have seen how it has fundamentally transformed America and Europe and how much we dislike that.

Diversity provided a blank check for Leftists during the postwar period. We were so committed to not being Hitler, especially American conservatives drunk on our military victory, that we flipped to the other direction: anything which lifted up those who were not like us was good, in our view. This allowed the Left to use diversity to destroy any institution which was not Leftist simply by finding some person of color who was disadvantaged by whatever that institution did. In this way, the Left used diversity to take over the West.

As the old story tells us, at some point greedy fools will kill the goose that laid golden eggs. In America and Western Europe, this golden goose has always been the upper half of the middle class which was the audience that elected Donald J. Trump in a giant rebuke to the Obama, Clinton, and Bush neoliberal globalist agenda.

In a rare moment of lucidity in late stage democracy, voters connected the dots on diversity. New evidence suggests that the Trump revolution was about realizing that diversity has failed and will be the grave of us all:

Based on survey data from a nationally representative panel of the same 1,200 American voters polled in both 2012 and 2016, University of Pennsylvania professor Diana C. Mutz found that traditionally high-status Americans, namely whites, feel their status in America and the world is threatened by America’s growing racial diversity and a perceived loss of U.S. global dominance. Under threat by these engines of change, America’s socially dominant groups increased their support in 2016 for the candidate who most emphasized reestablishing status hierarchies of the past.

…The status threat experienced by many Americans was not only about their place in American society. In contrast to the conventional wisdom in political science that “voting ends at the water’s edge”â€”that international affairs don’t matter to how people voteâ€”Mutz found that Americans feel increasingly threatened by the interdependence of the United States with other countries. Their sense that America is no longer the dominant superpower it once was influenced their vote in 2016.

…But those who felt besieged by globalization and the rise of a majority-minority America were quite likely to vote for Trump. For example, those who thought whites were discriminated against more than blacks, Christians more than Muslims, and men more than women were most likely to support Trump.

Trump voters realized that diversity was responsible for the fundamental transformation of America and no longer wanted any part of it. They recognized that under the Western European power structure, life was better and the American future was brighter than it could be under the diversity, socialism, and equality crusade of the Left. The same has been true of events like Brexit and the rise of the AfD and other “populist” parties in Europe.

At this point, Western Europeans worldwide are more divided than before the world wars or the American Civil War. For example, we can look to recent results from Europe to illustrate this:

A greater proportion of people in Europe believe their society is divided than people in any other world region, with immigration being the largest source of division in many countries, a study has found.

Half of the respondents in the UK said differences between immigrants and Brits was a source of social tension, followed by differences of religion (47 per cent), ethnicity (41 per cent), and political views (40 per cent).

However, in the online Ipsos Mori poll of 27 countries for the BBC, it was politics that emerged as the main cause of division globally, identified by 44 per cent of the 19,428 respondents.

We cannot separate politics from immigration. The Left has, since the middle 1960s, used immigration as a method for buying votes much as Plato and Aristotle observed that tyrants do. Through that filter, we see that the division consists of two facets of the same thing.

This division now has become permanent. People are pulling to one side or the other because they realize that the two cannot co-exist; Leftists and Rightists want different blueprints for civilization. The Left wants a cosmopolitan mass culture, and the Right wants social order and preservation of national “cultures” or, since we realize that traits are heritable, national ethnic groups.

Diversity is over. People have lost faith in it entirely. Democracy is over. No one believes it will save us anymore; they liked it because it promised stability by protecting us from strong leaders, but now we see that without strong leaders, human herd behavior seizes wealth and fritters it away, without providing for the future.

Both sides now acknowledge, at least in their hearts, that only one can win, and it will physically remove the other. The Left, with its long tradition of gulags and guillotines, knows exactly what it will do. The Right seems to prefer relocation to somewhere else, probably in the third world. However, that is only the beginning.

With the failure of diversity, it is clear that groups other than the founding group will need to be relocated in most nations. A pincer strategy can accomplish this: reduce the benefits to being there while increasing the costs of doing so. For example, if Europe and America cut their generous social benefits and remove affirmative action, people outside of the founding group will find it is more expensive to stay there with fewer opportunities, and most will self-deport. Giving them a small stipend to do so makes good sense. After that, general nationalistic sentiment will drive the rest out through informal means.

Even more, we are seeing that after two centuries of democracy, we have bred a bumper crop of stupid, inept, selfish, greedy, sociopathic, neurotic, schizoid, lazy, and parasitic people here within our own group. The Reckoning includes the coming of The Great Filter or Great Purge in which those who are capable drive away the rest, and then start purging the immoral and parasitic. For our civilization to rise again, we need to realize that we cannot “save” it in the sense of saving everyone; those who pass the evolutionary test and will make this civilization work are going to break away from the rest, and because those rest are a threat, will send them on to the third world.

We have lived in a time of mercy for too long. This condition has been abused to the point that the incompetents rule over the rest of us, and they have shown us their true nature, which is that they desire power above all else and will use that power to crush us. They fear us and hate us. They will use their numbers to displace us, then kill us off, and then will relax in their newly-created third world wasteland where all of our traditions, laws including “muh Constitution,” and ways will slowly be perverted into something that fits the third world model.

Western Civilization thrived because it emphasized a strict hierarchy based on competence plus vision. Those who were both realistic and sought excellence rose in the hierarchy, and everyone else was pushed down. The only type of mass control that works, as it turns out, is not controlling the masses, but disenfranchising them and discouraging them from reproducing much. When we emphasize quality over quantity by removing the defective and encouraging the good to breed, we become more competent as a civilization, and thus we rise. We have been practicing the opposite for many centuries now and it has led us to our current state of decline.

All of the old illusions have died. We are just waiting to make that manifest, which will occur in layers. First, the Other will be gently repatriated; next, the incompetents will go; finally, the parasitic and destructive will be removed. This provides us a path to the future, and firmly breaks from a recent past that reversed our previous successes.

The Z-Axis | How To Spread A Cultural Wave Through Success