How To Spread A Cultural Wave Through Success 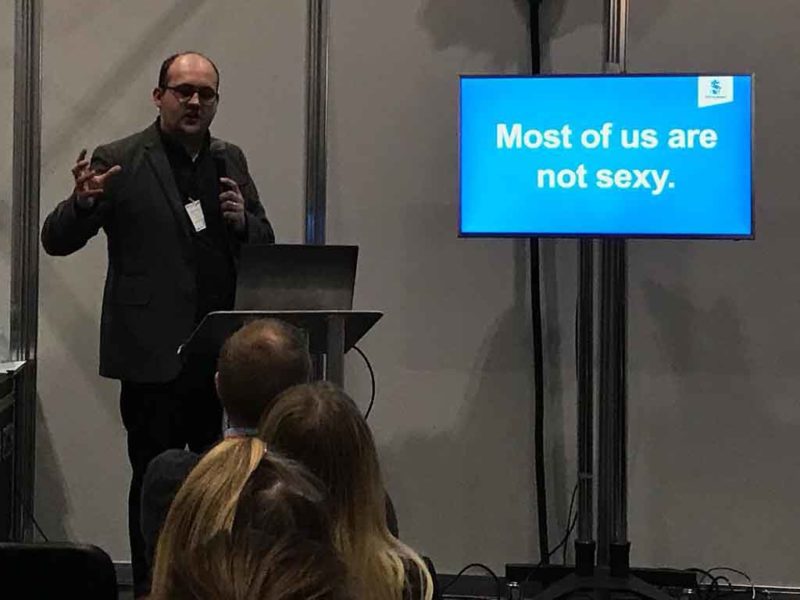 If you have not already been laughing at the concept of “free will,” you can do so now. We individual humans exist in little bubbles of who we know and what we have experienced, limited by our intellectual and moral qualities, and constrained by shortages of time, energy, and awareness. We have choice, but not “free will.”

As a result of these limitations, we tend to pay attention to others and socialize so that we can see what others did that succeeded. This can be as simple as asking a friend where they go for car repair, as ordinary as snooping a bookshelf to see what they read, or as vital as imitating their educational or career choices.

People imitate those who succeed. That means that in order for a cultural wave, or an attempt to change politics and society by altering attitudes and perceptions, to succeed, it must not only be logically sound but also produce real-world benefits to the individual.

As it turns out, this is an old condition which we share with our simian relatives, as a study of clever lemurs reveals:

The researchers had presented two free-ranging groups of the small primates with a new challenge: what to do with a single grape shut inside a Plexiglas box, accessible by a drawer. In each group of about 20 animals, the first lemur to pull open the drawer and retrieve the grape was a juvenileâ€”a female in one group, a male in the other.

Several other lemurs observed the grape retrieval. Some of them then went on to pull open the drawer themselves, while others never did. The researchers monitored which lemurs solved the problem and which did not, and focused on how the other animals treated the ones that had succeeded. They tracked “affiliative behaviors,” such as grooming, and compared those behaviors before and after lemurs learned to retrieve the grape.

Some “central” individuals had lots of connections, while others have fewer. A successful grape retrieval, the researchers discovered, increased the amount of positive attention a lemur would get.

Lemurs, like humans, want to know the people who can figure stuff out. That way, they can either directly benefit or, by learning how to emulate the others, pick up a new skill. While life for us is more complex than finding grapes in drawers, it is not really that much more complicated, just with many more drawers and varieties of grape.

As the Alt Right looks toward the future, it contemplates the need to fulfill these two demands. First, it has to show that its ideas are logically right, and it is well on the way there; then, it must show that those ideas when implemented lead to personal success in life.

If we learn anything from the odd spectrum from Men’s Rights through Pick Up Artists to the Red Pill folks and onward to the Alt Right, sometimes called the Red Pill pipeline, it is that the early part of that cycle gives men tools for working with women and avoiding pitfalls of relationships.

For example, although not all of us may want to pick up women to have casual sex, it helps to know that different sexes behave differently and so we will have to avoid the Leftist pitfall of assuming we should behave identically, and instead act according to the role in which we are cast, which produces better results.

The Alt Right can lead in this area by giving people more practical information about how to deal with the passive aggressive and narcissistic, how to navigate life by starting a business, how to avoid paying too much tax, how to arm oneself and defend a home, and how to command respect from other men and women in social situations.

As with all things conservative, the Alt Right is not an ideology, but a philosophy arising from intuition which necessarily conveys a way of life. We are civilization; the Left is anti-civilization. Civilization comprises those goals and principles which make humans living together more than the sum of its parts. The same approaches that succeed for civilization succeed for the individual, and that is what we can demonstrate.

Our cultural wave for now thrives on being the person to point out that the Emperor is not wearing new clothes at all. We have debunked globalism, liberal democracy, Leftism, pluralism, and diversity. Now we face the hard future of teaching our people how to rebuild, and more importantly, what to rebuild.