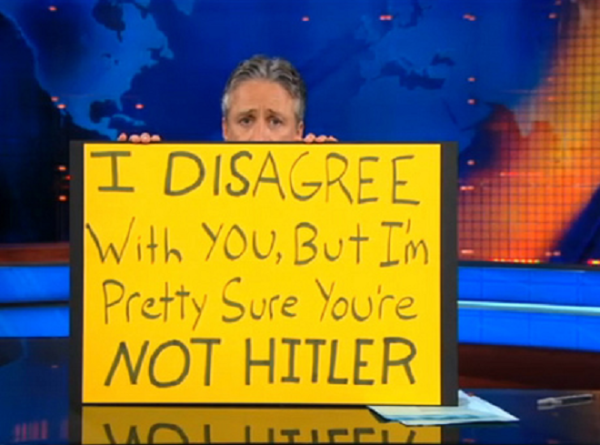 Nationalists of all ethnic groups are finding out that they have a desire for ethnic self-rule in common:

Firstly, both sides represent the alpha traits of their respective races. Hoteps represent that for blacks and Alt-Right for whites. The Left is quite feminine in their approach whereas they like to cry, complain, and protest but never actually want to do anything for themselves. Hotep and Alt-right want to do for self. They want independence.

…The far-left blacks want to cry for white acceptance from so-called white supremacy. They want white awards at white award shows and white pity. Hotep wants nothing to do with these moral victories as you cannot build a nation upon a foundation of emotions.

…Blacks are the enablers of white supremacy. Power is the child of strong economics. White power is sustained by black economics. Until blacks reverse the economics back in their favor, they will be oblivious to their enslavement.

This argument provides an importance piece of the puzzle: until an ethnic group has command over itself and its own means of support, it is dependent on others, which even if racially benevolent, is a form of paternalism. This means that the group will never come into its own and direct its future.

Alert readers may note that Amerika has championed this view for two decades. Nationalism is the idea that a nation is defined by its founding ethnic group, and that it needs control of itself to keep the group healthy. All Nationalists want the same thing, which is nationalism for all groups. Diversity does not work, and fails everyone equally.

Nationalists have recognized this fundamental truth for decades and even for centuries. We are working for the same thing, which is a place for nationalism in the world, instead of a multicultural world order where all nations are of mixed heritage.

Leftism Replaces Responsibility With Conformity | Fragmentation Through Unity: The Left Is An Ecosystem