White America Can Heal Itself… By Removing Diversity 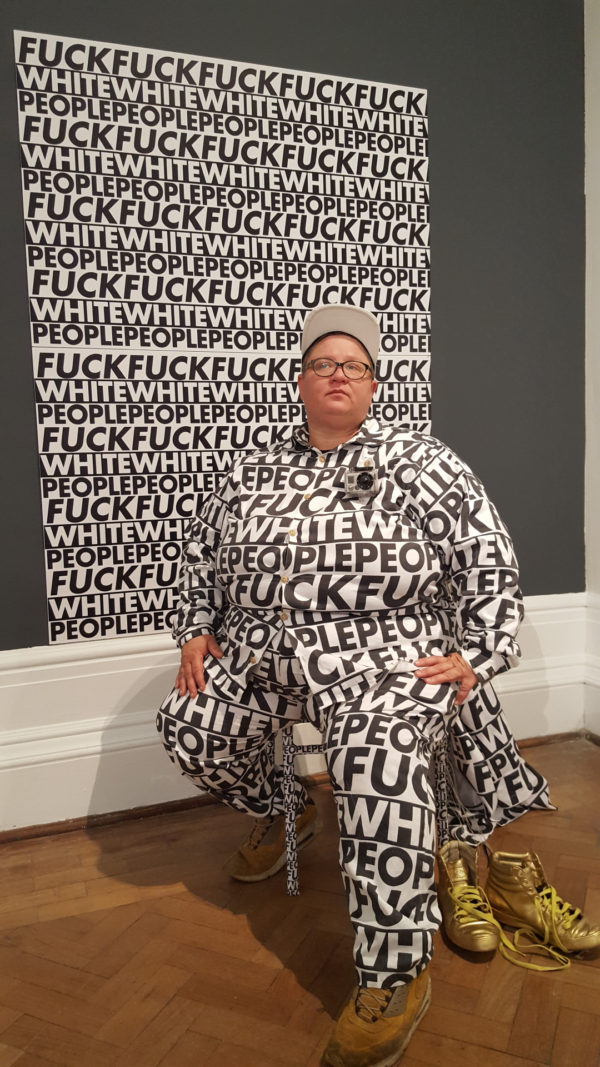 His basic ideas are strong, but he — like most white commentators — struggles at the crucial point. The question is not whites and blacks, but diversity versus Nationalism, or the idea that the nation is defined by its founding ethnic group. When read in this context, his words take on greater weight.

Two weeks before the â€™65 Watts riots, President Lyndon Baines Johnson, upon signing the Voting Rights Act, said, â€œToday, the Negro story and the American story fuse and blend.â€ The Life editorial astutely acknowledged that â€œthe promise of American democracy has always aroused expectations that take more than laws to fulfill.â€ Amen. In human matters, changes of policy must been accompanied by changes in attitudes and within individual hearts. Equality for minority groups necessitates understanding and depth of empathy rather than empty posturing. Empathy for blacks has never been a strong point among Americans.

In 1965, as the Watts riot calmed, Los Angeles Police Chief William Parker compared blacks to â€œmonkeys in the zoo.â€ He doubled down on the condescension and contempt that spurred the riots: â€œWeâ€™re on the top, and they are on the bottom.â€ In 2016, Rep. Robert Pittenger echoed that tone-deaf condescension and contempt in claiming blacks in Charlotte â€œhate white people because white people are successful and theyâ€™re not.â€

Let us zoom out a bit. As Ann Coulter asks, has diversity of any form ever worked for anyone?

What torments African-Americans is this: they cannot have pride in their society. This occurs for two reasons: history and diversity.

No matter how much America and Europe change into multi-ethnic societies, Africans in these nations will be aware of history, which is that they were brought here as slaves or post-colonial subjects. This society was not designed for them, or by them; no matter how much they advance, in it they are a conquered people.

Diversity provides the other half of the denial of pride. When a society is diverse, behavior becomes an unknown and trust evaporates. In a society of people of the same heritage, everyone has roughly the same goals, inclinations and capabilities. In a diverse society, no standard like that exists, so each person is an unknown, working for personal goal.

This denies the ability to have society-wide standards and identity. These are necessary for pride: a belief that the society one is in has been created for people like oneself, and that it has cultural and moral standards which benefit people of that type. Instead, people are merely occupants, hanging out for the money and political stability.

The candidate is a charlatan, a grifter, a sexist and a racist. He enjoys the support of a significant portion of Americans because these people live in an ahistorical vacuum and view American history only through distorted lenses that reflect their own delusions back to them. They live in a world where blacks created racism (racism against whites and racism against themselves), where blacks have had the same educational opportunities as whites as well as unfair advantages, where whites are blameless victims, bewildered by the inferior, dark animals among them. They live in a world that is a direct inversion of reality.

In actuality, diversity is the inversion of reality. In a realistic view, each group works toward its own self-interest, but this is obviously stifled by a diverse society. A Machiavellian realist would expect white Americans to work toward what is in their own best interests, and to trust other groups would do the same.

Western Europeans act in self-interest toward the type of society that benefits them: a nerdy, reverent, and highly organized social system. Whether or not others want the same, the version of that which fits their ethnic group is different, and so constant clash exists with the white order.

Conflict arises from the nature of diversity itself, which we can verify as true because other ethnic groups have clashes as well, not only African-Americans and European-Americans. Each group wants its own order and control of itself so that it can have pride and a sense of well-being. Diversity denies this.

The recent clashes in America have more to do with the introduction of Hispanics and (other) Asians than a white-black conflict. Without compatibility between its citizens, a nation becomes a conflict between special interest groups, and blacks are getting squeezed out. Instead of blaming an ethnic group, it is time to blame diversity itself.