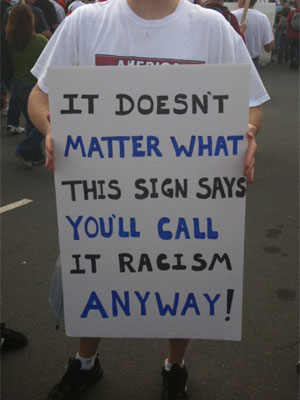 Nationalists are not a fungible commodity, like dollars or water. We are not composed of interchangeable units. We vary greatly.

The word “analyze” is confusing (now). Its modern meaning suggests deconstruction followed by unrelated abstraction, then projection of a theory into the data, and from that, cherry-picking and some broad but socially-acceptable conclusion.

In the past, “analyze” meant something more like learning to become something. You not only walked around in its shoes for awhile, but you lived it as your life, whether it was an idea or the life of another person. You broke it down, built it back up, found emotionless compassion, and understood it.

To really understand nationalism, we have to look at it as a principle of government. It is not a social attitude, or a slogan, or even a team to cheer for. It is the idea that human societies are best organized around internal agreement, not external factors like economic system, politics or geographical borders.

Diversity — of any form: religious, ethnic, cultural, racial, philosophical and even aptitudinal (class) — creates havoc wherever it goes. The opposite of diversity is unity, of religion/philosophy, ethny/race, culture/values, language, customs, calendar and social structure. It is not racial separation alone. All of those factors must be present and unified for an organic society to exist.

This concept eludes modern people because we are accustomed to making political decisions on the basis of a single factor. Is he a capitalist, or a communist? If the former, he’s good. Nevermind that capitalists are also not a fungible commodity. Soros and Hitler were both capitalists.

Nationalism however requires that we look for many factors in unison. Not just harmony, because that is a misleading term in English; harmony is inherent to all things. But working together, united, part of the same idea. A nationalist does not divide government into adversarial pairs of competing interests.

Because modern people are looking for a single factor of compatibility, they do not understand that all nationalists — of any and every ethny, race, religion, etc. — are on the same team. We want the same thing: a world order where nationalism is the principle that defines countries and self-rule.

It is painful to watch “nationalists” stumble around and repeat the errors of the lugubrious past century. This is not football. We are not on opposite teams because our jerseys are different colors. We are people who have rejected modernity and seek unity, through self-rule and separation.

On Hell | Mishima: A Vision of the Void by Marguerite Yourcenar