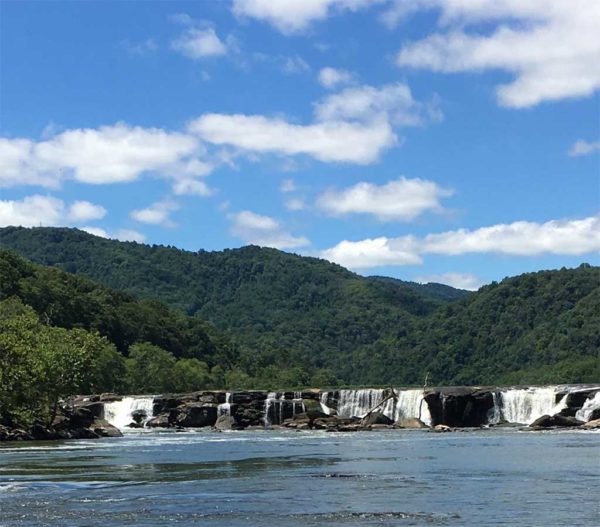 Leftism destroys societies. It starts out by claiming that it defends individual rights and is “moderate,” but once it becomes more powerful, it attempts to eliminate any competing non-Leftist voices from the dialog through its “no platform” agenda. Finally, when it seizes complete control, it takes on aspects of tyranny, like a parasite host using a civilization as a means to enforcing an ideology.

Realizing this tells us that all Leftists are the same because they share the same ideology and it is an absolutist and universal ideology, so can be applied in degrees, but the goal does not vary by degree. “Moderate” Leftists are simply those who are willing to temporarily hold back on radical enforcement. When given power, these moderates become radicals.

If you burrow into Leftist ideas, you will find that “equality” is the root and core of every one of them. Their basic concept consists of making the parasite equal to the host, so that the parasite — which has fewer obligations — can take over with its lazy, narrowly-focused drive toward control.

The Leftist parasite, which is an idea as well as a social movement by individualists who want a guaranteed share of the pie, first protects its host, helping it succeed; then, once the hook is in, it induces the host to suicide, so that it loses any sense of self. Then the Left entirely takes over its brain.

Biological metaphors for Leftism have appeared in the past with Toxoplasma gondii and Ophiocordyceps unilateralis sensu lato, both of which follow the pattern of first protecting and then destroying the host.

Now, we have a new metaphor with Diplostomum pseudospathaceum, an eye fluke that keeps its host safe until it is time to breed, then sacrifices the host by making it commit suicide by predator:

The eye fluke Diplostomum pseudospathaceum has a life cycle that takes place in three different types of animal. First, parasites mate in a birdâ€™s digestive tract, shedding their eggs in its faeces. The eggs hatch in the water into larvae that seek out freshwater snails to infect. They grow and multiply inside the snails before being released into the water, ready to track down their next host, fish. The parasites then penetrate the skin of fish, and travel to the lens of the eye to hide out and grow. The fish then get eaten by a bird â€“ and the cycle starts again.

…Immature parasites â€œare too young and innocent to infect a next hostâ€, he says, so their goal is to protect the fish they are living in. Mature parasites, however, are ready to reproduce â€“ and to do so they need to get inside a birdâ€™s gut…This fits a pattern of young parasites decreasing their hostâ€™s likelihood of being preyed on, while older parasites increase it, says Nina Hafer, a parasitologist at the Max Planck Institute for Evolutionary Biology in PlÃ¶n, Germany.

Any species which wishes to survive must throw off the parasites and predators. In the struggle for survival, there is no absolute and universal truth, only many different threads of life struggling for survival and then supremacy. Leftism reverses this, parasitizing civilization so that individuals can life off it without being obligated to support it.

Survival In a Dead Culture | At Some Point, We Will Have To Admit That The “Homeless” Are Parasites