Toxoplasma Gondii As A Metaphor For Egalitarianism 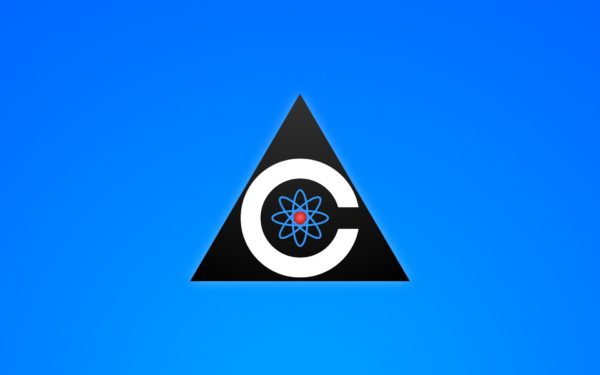 The search for a metaphor for Leftism goes on. It resembles the tree of forbidden fruit in the Garden of Eden, the ring of the Lydian Gyges in The Republic, the One True Ring in Lord of the Rings, the white whale in Moby-Dick, and even the ring in the Nibelungenlied: something that abolishes mortality by giving any human the powers of the gods.

It beguiles people and drives them into a state of utter conformity and obedience. It is like a seduction or drug, and very few can resist it, because it touches the core of our fear of being insufficient in a Darwinian sense. If there is a social order or standard, we can prove unable to meet it, and then we lose status. Instead, we want a ring that makes us invisible, or any other power to quiet the fear.

Some are analogizing to Toxoplasma gondii, a parasite that paralyzes the human mind and makes us vulnerable to suggestion:

The brain-dwelling parasite Toxoplasma gondii is estimated to be hosted by at least 2 billion people around the world, and new evidence suggests the lodger could be more dangerous than we think. While the protozoan invader poses the greatest risk to developing fetuses infected in the womb, new research suggests the parasite could alter and amplify a range of neurological disorders, including epilepsy, Alzheimer’s, and Parkinson’s, and also cancer.

“This study is a paradigm shifter,” says one of the team, neuroscientist Dennis Steindler from Tufts University. “We now have to insert infectious disease into the equation of neurodegenerative diseases, epilepsy, and neural cancers.” The findings are part of an emerging field of research looking into how T. gondii, which is usually transmitted to humans via contact with cat faeces (or by eating uncooked meat), produces proteins that alter and manipulate the brain chemistry of their infected hosts.

Like other parasitic organisms, Toxoplasma gondii modifies our mental state so that we do what it needs. In this way, it is like egalitarianism; for social reasons, we cannot say “no” to the idea of equality, and it salves a fear within ourselves, so we let ourselves be swept into the crowd and our inner sense of right and wrong be dominated.

In nature, parasites form one of the most numerous categories of organisms on Earth. They have an easier path: instead of trying to exist alone, they find something that is thriving and live off of it, removing the extra energy it needs to improve and thus, over time dooming the parasite. In the same way, Leftist-dominated societies tend to implode. Maybe we can learn from nature in this regard.