As Flynn Effect Reverses, Cognitive Decline Starts At The Top 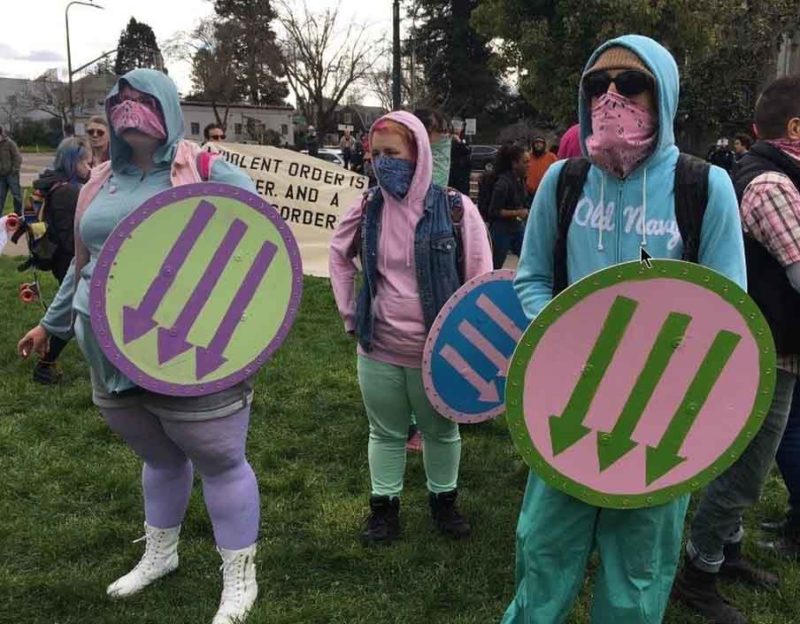 The nu-West fears IQ; differences in intelligence potential mean inequality, and inequality means that we have been destroying our societies for the past few centuries as we chased an illusion. If we debunk the illusion that unites us, we have nothing left. The Flynn Effect, which showed rising IQs over the past century, seemed to affirm the narrative, but now it has faded.

In fact, the Flynn Effect has reversed, and it seems to be reversing IQ gains and going the other direction starting at the top, which means that our theoretically best and brightest are becoming dumber and less insightful:

The IQ gains of the 20th century have faltered. Losses in Nordic nations after 1995 average at 6.85 IQ points when projected over thirty years. On Piagetian tests, Britain shows decimation among high scorers on three tests and overall losses on one. The US sustained its historic gain (0.3 points per year) through 2014. The Netherlands shows no change in preschoolers, mild losses at high school, and possible gains by adults. Australia and France offer weak evidence of losses at school and by adults respectively. German speakers show verbal gains and spatial losses among adults. South Korea, a latecomer to industrialization, is gaining at twice the historic US rate.

When a later cohort is compared to an earlier cohort, IQ trends vary dramatically by age. Piagetian trends indicate that a decimation of top scores may be accompanied by gains in cognitive ability below the median. They also reveal the existence of factors that have an atypical impact at high levels of cognitive competence. Scandinavian data from conventional tests confirm the decimation of top scorers but not factors of atypical impact.

In fact, civilization is in full decline as its highest scorers end up being less capable than those a century ago. The fall of Rome 2.0 cannot be denied when its people are literally less competent than those who went before.

One reason for this is that those who are predisposed toward high-IQ behaviors also seem disinclined to breed. This creates a grinding mechanism by which average IQ drops from the top of society as the smartest do not breed:

Their findings, which were published in the journal the Proceedings of the National Academy of Sciences in December 2016, revealed a number of things, including that education genes may affect family size.

â€œIt isnâ€™t the case that education, or the career opportunities it provides, prevents you from having more children,â€ lead study author Kari Stefansson, CEO of Icelandic genetics firm deCODE, told The Guardian. â€œIf you are genetically predisposed to have a lot of education, you are also predisposed to have fewer children.â€

Their findings also showed that if the trend continues, it may lead our IQs to drop about 0.04 points each decade. Although that number itself is very small, over the years it could add up to make a noticeable difference.

The only realistic explanation for this is that society is somehow penalizing the genes for intelligence, perhaps by thrusting people into meaningless careers which eat up all their energy, time, and passion.

The Western quest for equality has ended in a predictable way. Since equality is not natural, nor logical, enforcing it requires penalizing the successful in order to subsidize the unsuccessful. In our society, we do this by forcing the intelligent to go through 28 years of education and then working them to death in the absence of meaningful options for starting a family, at which point they start dying out.

Equality will be achieved, by any means necessary.