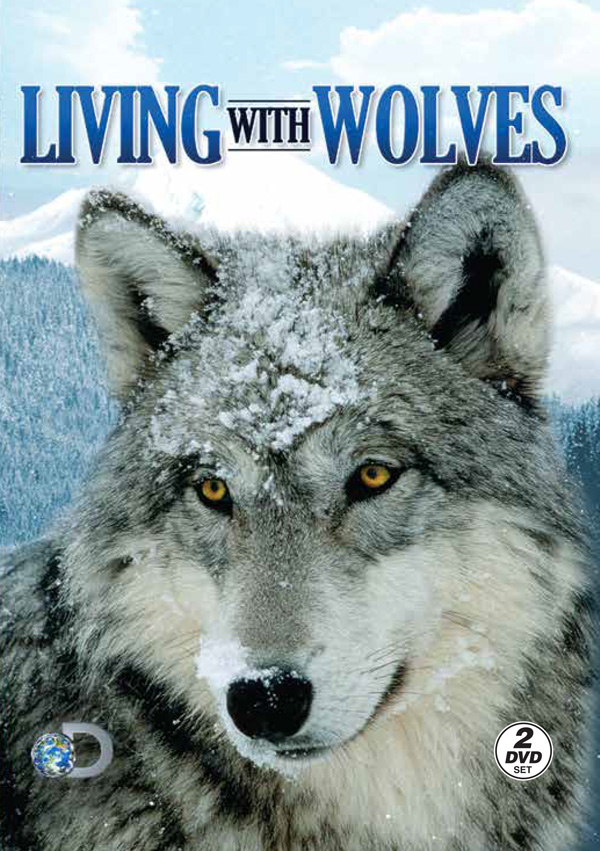 Living with Wolves follows how Jim and Jamie Dutcher actually lived with wolves; the wolves were in charge of the relationship. This attempts to present the real nature of wolves instead of a stereotype based either on the Disney-esque pacifism of nature or the human fear of animals that can still be our predators.

The main focus of the documentary, relevant to us deep ecologists, centers on how wolves form an indissoluble relationship with the biodiversity and ecology of their territory. The cameramen-naturalists Jamie and Jim Dutcher lived six years in a tent camp in the wilderness of Idaho with a covey of wolves, listening to them and earning their trust.

During centuries past, wolves were characterized as blood-thirsty beasts, enemies of owners of ranch and killer of helpless live-stock. This arises from the individualist tendency to categorize personal fears as universal truths, and then to use the power of the herd to remove the threat. When humans are united against wolves, wolves disappear from the environment.

However we find that much as life requires both good and evil to constantly balance itself, nature — and by extension, ourselves — require wolves as part of a balanced ecosystem. Without predators, the prey take over; once they do, they become weak; when they become weak, they die out. If you love bunnies and mice, you must also love wolves.

Today when we are striving to save what’s left of western civilization and redesign it, to create a better version of it we will include deep ecology because we realize that the fundamental idea of deep ecology — redesigning our civilization to include the reality outside human minds — also applies to preserving civilization. Protecting the wilderness is on par with protecting our races, ethnic groups, cultures, religious faiths, and values. And the symbol of the wilderness is the wolf.

This documentary is completely different from others. It is not based on entertainment where some idiot is wrestling with crocodiles or another idiot is exploiting animals. Those documentaries seem not far removed, in some cases, from harassment of these animals by using their elemental urges against them. As such, Living with Wolves is not usual Discovery Channel fare.

Instead, expect to find an informative documentary not so much about wolves, but about the environment itself, and how ecosystems work. From that, we can see how the universe around us which is based on conflict is in fact a superior design to our human orders based on safety. We instinctively fear the wolves, but what we really should fear is our tendency to self-destruct without them.