America Has Lost Its Creativity 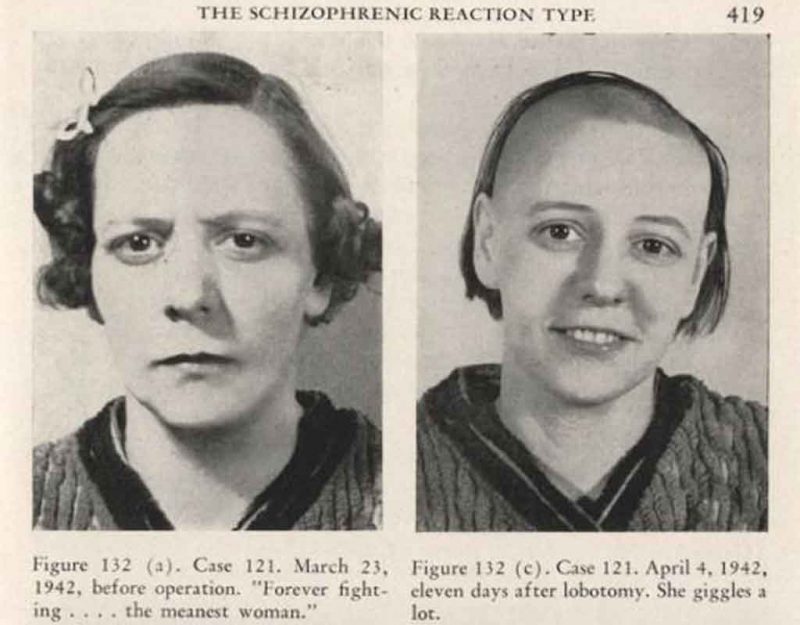 There is the sense that strong people are getting tired. Take for example Senator Rob Portman’s intention to retire after only ten years in office:

“I don’t think any Senate office has been more successful in getting things done, but honestly, it has gotten harder and harder to break through the partisan gridlock and make progress on substantive policy, and that has contributed to my decision,” he said. “We live in an increasingly polarized country where members of both parties are being pushed further to the right and further to the left, and that means too few people who are actively looking to find common ground. This is not a new phenomenon, of course, but a problem that has gotten worse over the past few decades.”

To be honest, this is not someone that is really going on retirement, he is much more likely getting tired, because he literally does not see a way forward. Clearly, he wanted to spice things up, but other senators like Joe Biden, during the same past few decades, can’t stop smiling.

Then it gets even more telling when Representative Jim Jordan refused to take his place. But instead of also retiring because after all, he is in the exact same position, Jim Jordan wants to go down fighting.

“Mr. Jordan believes at this time he is better suited to represent Ohioans in the House of Representatives where, as the top Republican on the Judiciary Committee, he can advance an America first agenda, promote conservative values, and hold big government accountable.”

His nemesis is of course the obtuse democrat Mr Jerry Nadler. Imagine what it must feel like to be constantly confronted by smiley face opponents. On the one hand it drains one’s energy to such an extent that one would retire, or alternatively, buckle up. But in the final analysis, it appears impossible to not respond and there are only 2 options – retire or fight, and the first order of business is the uncomfortable issue of cancel culture.

“Cancel culture is a dangerous phenomenon whether you agree or disagree with the views being censored. Our society must always promote the free exchange of ideas, not cancel the ideas with which we disagree. If cancel culture continues unchallenged, it is not just the unpopular or controversial viewpoints that are at risk. Every viewpoint and every idea—whether widely accepted now or not—runs the risk of eventually falling into disfavor with the ever-changing standards of cancel culture.”

What Mr Jordan is really saying is that America is about to finally kill off its last bit of creativity using political means, after education killed off the first bit successfully (which smiley faces will deny of course).

He further contends that as a society, “we stigmatize mistakes,” and the result “is that we’re educating people out of their creative capacities” and destroying children’s natural willingness to take chances.

In other words, if you don’t do what Group A wants, you get canceled. It started at school, now it happens in politics and business too. With only 2% of adults able to behave creatively, politics and big business have decided that even such a small percentage is too much.

The bigger danger, and this is the real reason Jim Jordan wants to die on this hill, is because he knows that if smiley faces win, everybody including his own grandchildren, will become simpletons (and simpletons cannot be creative).

In summary, Jim Jordan is correct in fighting smiley faces, one should never use humor to trade. Just watch an African taxi-driver negotiate if you don’t believe me (and they always negotiate because they can see you coming a mile away).

If Jerry Nadler is the only taxi in town, the only way forward is to engage without a smile.