Stepping Out of Simulation 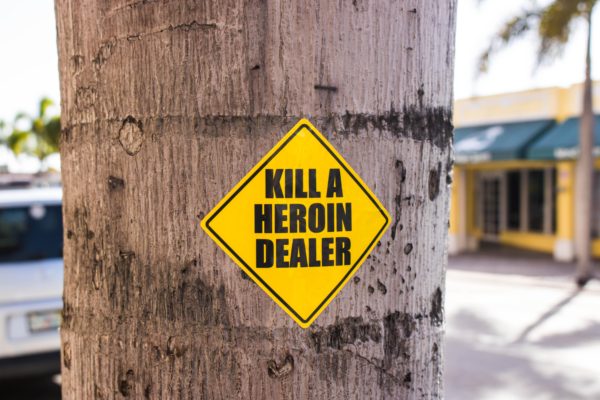 The newly built shoddy townhouses start from the low 500s, with convenient public transport to a soul killing office job so you only spend 45 minutes commuting each way.

You watch passengers hide their faces in smart phones, a nerdy device named by marketers to flatter people for disconnecting from nature and fearing the intimacy of speaking to others. They nervously adjust app settings, which doesn’t amount to much, and check into social media that only shows which of their friends is posturing for attention with phony outrage. ADD and SSRI pharmaceuticals blur the days, leaving them without any lasting impressions.

Each worker diligently exits their townhouse box to report to work on time, as if satisfying invisible prison guards, and then returns back to the box after fulfilling their scheduled service. Comfortable inside the walls, over 1000 channels of prime entertainment offer enjoyable relief along with the latest simulated amusements offered to forestall dystopian realizations.

Hardly alone in this impotent revolt, almost everyone copes this way now.

Our best attempt at accounting for this low quality of life finds leaders who systematically strip-mine society to maximally extract from it with a series of one-time grabs that remove the defining peaks of the terrain. Flimsy schemes not built to last replace strength with weakness, but profit for a few years until failing from rot. Elected leaders escape responsibility and move on to the next scam.

Mandatory social experiments pushed on all further alienate the public into withdrawing from participation.

Previously active, unified, and trusting communities are transformed into incoherence, no longer sharing common ground and purpose. Politicians desperately justify wretched conditions by declaring that new spontaneous goals no one wanted have been achieved.

They say the people who developed and maintain civilization need to be replaced to create vibrancy, which ends up being the same exhibition of crime, illiteracy, incompetence, and low aptitude as their origination nations. Leaders patronizingly readjust cultural standards to accommodate this new, but less able population.

Education, politics, and television are commandeered to constantly demand the public tolerates multi-culturalism and terrorism, which are normalized as perpetual after not previously existing. From here it makes sense to also teach people that undrinkable water and a lack of food are also new modern conditions to endure, and to engineer those conditions to create a new focus preventing higher goals from being pursued.

For now, we retreat to our boxes, tune out reality in favor of fantasy and let the rulers keep extracting. But it’s also easy to imagine what would happen if the simulation and distraction devices failed, bringing people back to the world around them so they notice the state of things.

They might decide they wanted the world their grandparents had, and begin working towards that standard.

Why Nationalists Should Want A Stable Russia | Donald J. Trump Becomes The 45th President Of The United States