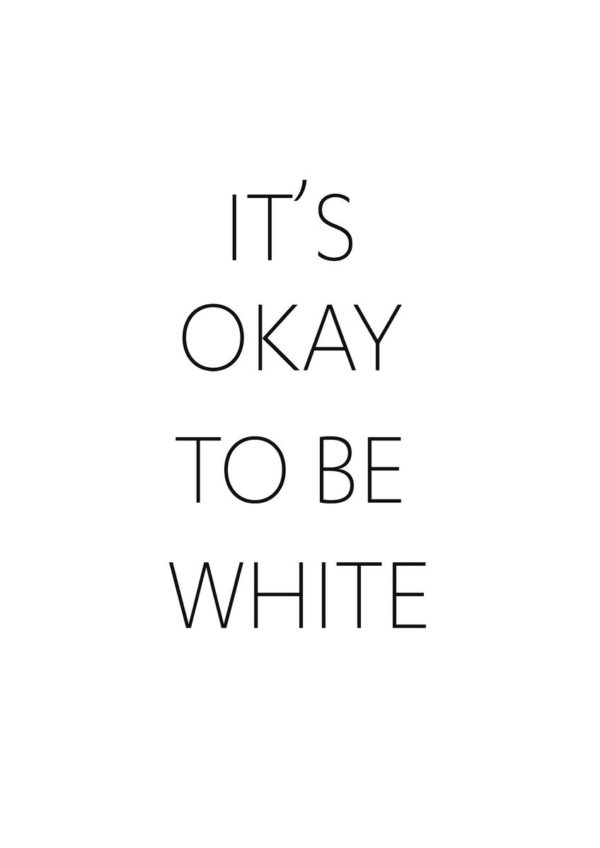 Leftism fooled everyone with the idea of equality. To most of us, that meant that everyone got treated according to the standard. But because that does not result in equality, it inevitably means that the more successful must be penalized in order to subsidize the less-successful.

Based in this form of wealth transfer and dissolution of power, all modern politics follows this model: entitlements, the welfare state, socialized medicine/single-payer healthcare, affirmative action, progressive taxes, feminism, diversity, pluralism. Each involves savagely taking from the majority in order to give to ethnic, racial, religious, political and sexual minorities.

Our refusal to see ourselves as part of the same natural world of animals and plants that thrives around us blinds us to the obvious: we have been beset by parasites. In the human world, they prey on our sense of self-pity and social good feelings, and use guilt to induce us to subsidize them.

We are familiar with natural parasites: AIDS, mosquitoes, the black plague, Ebola, leeches, ticks, lampreys, fleas, rats, lice and bedbugs. Parasites are one of the most successful categories of species on Earth, from the vines that choke out trees to the viruses which live in us for the duration of our lifetimes.

So indoctrinated are we that when someone speaks up for the majority in a positive way, even that triggers a faux horror and dramatized panic by the parasites, who declare it to be “hate” to desire an end to the parasitism:

Thereâ€™s a manhunt on â€“ or womanhunt, if thatâ€™s your gender preference â€“ for â€œracistsâ€ in Massachusetts, Ohio, Louisiana, Washington, Alabama and Canada who had the audacity to terrorize by posting signs and stickers that read, â€œItâ€™s OK to be white.â€

It all started out as an idea on the 4chan and endchan online forums to troll the left, universities and the media and demonstrate a double standard when the issue of discrimination is involved.

…Police were called out to Bostonâ€™s Cambridge Common and Harvard Square Wednesday morning to investigate approximately 20 stickers with the â€œracistâ€ message stuck to light poles and electrical boxes. The Department of Public Works was tasked with removing them with putty knives, reported the Boston Globe.

To recap: someone posted fliers that said it is just fine to be a member of an ethnic group. The media, police and academia lost their minds.

In the view of the parasites and those who rationalize the decay of civilization by supporting them, white is bad. The victim must be made to hate itself, and to feel guilt, so that it not only fails to rise to power again, but keeps handing over those payments.

Lawsuit winnings. Welfare. Affirmative action. Free housing. Free medicine. This does not just go to ethnic or racial minorities, but to any group which can argue it is a minority group, therefore not thriving as well as the majority, and therefore, presumably since everyone is “equal,” the only explanation can be that this group is victimized.

For that reason, they claim they deserve wealth transfer for their benefit, even though a mosquito or Epstein-Barr virus — if they could talk — would say the same thing.

The assumption runs so deep, mainly because succeed socially by taking on a pose of being benevolent and strong, that even a neutral mention of white people provokes a hysterical reaction:

Irfan said instigators create these posters to highlight what they see as a double standard around who is affected by discrimination.

â€œ[They think that] if it happens to white people it doesnâ€™t really count, thatâ€™s the underlying theme that some of these groups are trying to highlight,â€ he said.

The issue with this? The lack of historical context, he says.

He said itâ€™s important to acknowledge that inequality still exists between racial groups in Canada, often based on historical reasons.

In other words, if other groups are not succeeding, we must scapegoat whites. This is the backward reasoning of equality-think: we proclaim that all people are equal, but then notice that results do not bear this out, so we take on the mantle of righteous moral superiority and whip out our social engineering to “fix” the problem, with plenty of parasite-bucks for all.

In fact, this innocuous message of anti-discrimination is styled as vicious ethnic hatred:

In a statement posted to the university website Tuesday afternoon, President David Turpin said â€œthe university is aware of several incidents of racism that have occurred on north campus in recent days.â€

For those who are new to this game, you are now seeing the nature of “equality”: if we are not all equal, someone must be made to pay and to feel horrible about themselves, essentially draining them of life so the parasite can grow.

Our solution should begin with ending the parasitism. Get rid of any program that takes wealth from the many and gives to the few. End the progressive taxes; make everyone pay a flat tax. Throw out welfare and affirmative action. Cut out all of the government freebies and the easy grades, fame and promotions to anyone who bleats out the equality mantra in public.

Instead we should hit them with what we might call the post-ideology mantra:

Your article proves something that most people donâ€™t want to face: diversity doesnâ€™t work.

We are all tribal people who want whatâ€™s best for our people. There is nothing wrong with that. Iâ€™ve tired of being expected to put another group of people ahead of my own. You donâ€™t want to do it and neither do I, which is why diversity will always fail, just as it has done for millennia.

For equality to work, those who are thriving must put another group of people ahead of their own, and essentially die on the cross in order to feed this group and attempt against nature to make them successful. Like the Soviet Union, this penalizes the productive in order to subsidize the unproductive.

This parasite has its hooks into us because it uses guilt. We must detach ourselves from the guilt. Most of humanity has always been starving, ignorant, violent, diseased, primitive and savage. This is not our fault. We owe nothing to any of them, and everything to ourselves so that we can rise above the rest and give the others an example to follow.

It’s OK to be white, indeed.

Why Jobs Take Your Soul And How Conservatives Can Fix Them | Science Confirms It: Diversity Destroys Civilization