YouTube, Sotomayor and The Iranian Terminatrix (Don’t Let Skynet Own You)

by Jonathan Peter Wilkinson on April 4, 2018 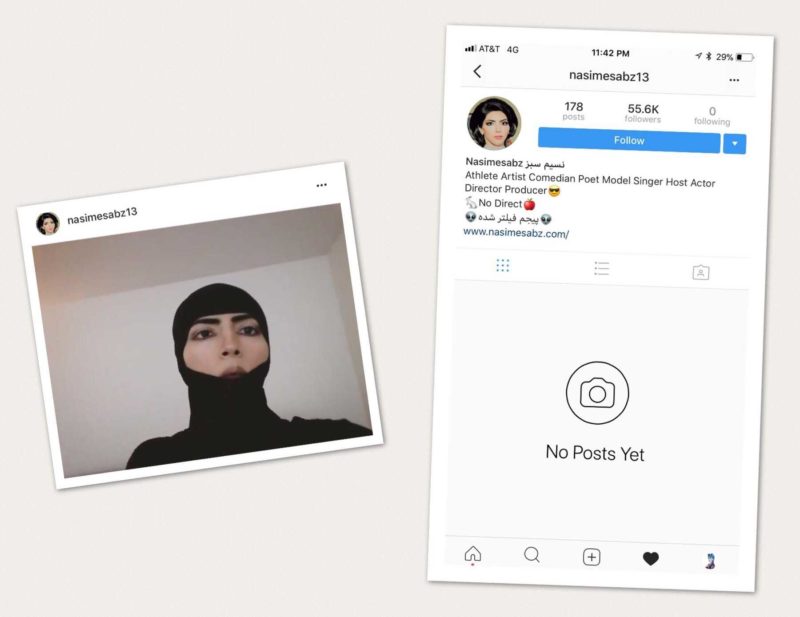 So Nasim Aghdam wasn’t happy that YouTube responsibly curated* the viewing environment. You don’t want Nasim to be unhappy. What is it about freaking Tuesdays anyway? Toxic estrogen, man. Toxic estrogen.

The woman who opened fire Tuesday at YouTube headquarters in San Bruno, California, triggering a massive police response as employees ran from the building, has been identified as Nasim Aghdam of San Diego, NBC Bay Area’s Investigative Unit confirmed. Police, who late Tuesday also confirmed Aghdam, 39, as the shooter, said she died by a self-inflicted wound. San Bruno Police Chief Ed Barberini said four victims were transported to local hospitals, with three of the victims suffering from gunshot wounds.

So why shoot up YouTube? They aren’t any more toxic than say, CNN or ESJWPN. Woke Center is the $$$M debacle it deserves to be. The responsibly curated* viewing environment on YouTube will soon suffer a similarly condign fate.

On her personal webpage, she posted another rant about YouTube saying, â€œBe awareâ€¦there is no free speech in real world and you will be suppressed for telling the truth that is not supported by the system. Videos of targeted users are filtered and merely relegated, so that people can hardly see their videos.â€ Aghdam also quotes Adolf Hitler, saying, â€œMake the lie big, make it simple, keep saying it, and eventually they will believe it.

Tommy Sotomayor made the life mistake of attempting to make a living off of YouTube. You can’t live on Skynet unless you obey. The guy can’t shut up when prudence would recommend he shut up, so the Central Scrutinizer keeps nuking his channels.So he went to Twitch, got a channel over there and made enough drama so that YouTube gave him his channels back. He responded to the YouTube shooting as follows:

And that is why you can’t let social media eat your life. You can’t let it control your money or your social scene. It’s not going to be any more fair than the rest of your existence. The Internet can be a great source of information and will generally, on a good day, allow you to speak your piece, although you have to expect that as Aldous Huxley predicted, 99.9% of its audience will be busily shopping, downloading porn, and posting selfies instead of reading your thoughtful analysis. It won’t be fair. It will lean left like any other converged industry. Let it lean left until it drops off into the ditch. It’s happening to Faceberg, it’s happening to Disney. Get woke, go broke.

But the point here is that you should never let the fate of YouTube, ZuckerFace, Google or any other social media giant effect your money or your life. Unplug from it and cut enough cords so that you are not dominated by their unfair ideological bullying.

Maybe like some of us, use it only as a means to spread news and propaganda, which separates your activities from your concept of “self.” Do not make Sotomayor’s mistake and arrainge your finances so that you rely on the fickle will of YouTube. Remain independent. Remain free. Live outside of Skynet.

* — responsibly curated = the Central Scrutinizer will censor the fvck out of you for the greater glory of casual Leftism.