Transhumanism in the Ethnostate: How Genetic Engineering will Result in Peaceful Ethnic Cleansing 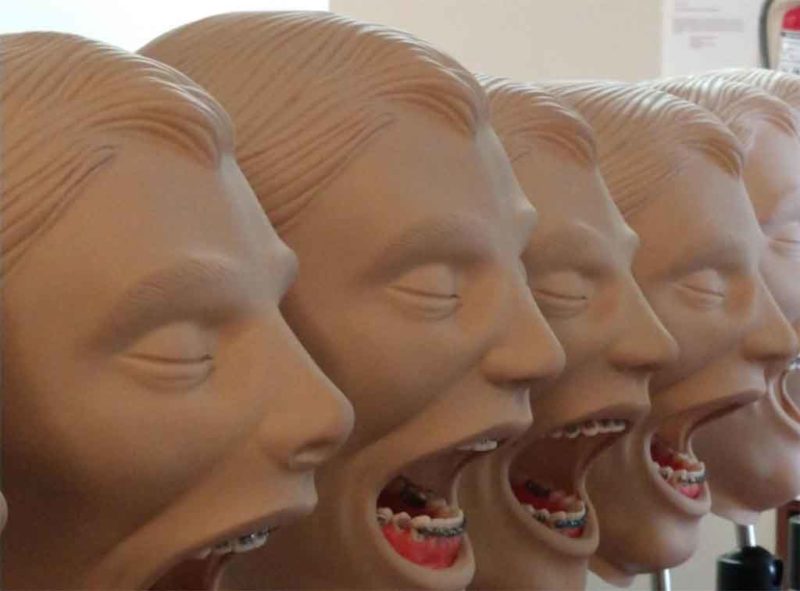 This is going to be funny, or it might be funny, who knows. It is a great idea that came about as an IRL shitpost at a white liberal dinner party. (Iâ€™m a proud swpl, swplstate when?) First some background on the idea.

Yes they are. But Iâ€™m a realist. I know transsexuals are mentally ill, and I know a gender reassignment is the only way they can deal with it currently. In terms of DNA, even a good transition still means they canâ€™t biologically reproduce. But will traps still be gay when genetic engineering progresses to the point where we can not only remove genetic diseases, but also make the person the biological gender they want to be? If youâ€™re with a woman, who has two X chromosomes, a self-lubricating vag, a womb, who ovulates, and who can breast feed her children. But she was born with a dick, is it still gay? Weird from my point of view, but probably not gay.

This led to me being a smartass at a few glasses of wine in with questions such as: â€œIf you and your best friend were still single at 40, who would get the sex change so you could get married?â€ and â€œIf you can change genders, and if gender is partially mental, and mental functions are partially genetic, wonâ€™t we be able to make the world 100% straight and get rid of gays once and for all?â€

This then led to an idea. I broached the idea of an ethnostate with a libertarian friend who is a hyper-individualist and who doesnâ€™t care if his kids or grandkids are anything like him. He is a solipsist in the most practical way he can be. The world didnâ€™t matter before him, the world wonâ€™t matter after him. He also quotes a lot of Ayn Rand (because of course he does, I guess itâ€™s less gay than name dropping Lysander Spooner, or quoting I, Pencil at this point) when debating culture and politics. So I asked him, â€œOkay, what do you think of removing all the borders, and having a Kalergi Plan inspired mono-race of individuals. We can all be the same race, Iâ€™ll concede that to you for the moment, since in your view race doesnâ€™t matter.â€

My libertarian friend said, â€œIâ€™d support any proposition that allows free movement of people and goods to any part of the globe they wish in pursuit of liberty and happiness.â€

I said, â€œSo you want a mono-race, youâ€™re not opposed to race mixing?â€ As you would expect, he said no. I responded, â€œGreat what if the one race is white[1]?â€

Apparently having one race really bothers the left and libertarians when that race is European. They tried explaining how white genes are recessive and that is why whites are going extinct. To which I responded, â€œwhat if we sold our DNA to blacks, Asians, Jews, and Hispanics?â€

They were confused. I continued, â€œIf you can have a DNA based sex change, why canâ€™t you have a DNA based race change? No bronzer for white people, no skin bleach for blacks. We could engage in peaceful ethnic cleansing by making the whole world white. Think about it, when you are able to do a race change, who wouldnâ€™t want to be white[2]? All non-whites talk about is my white privilege. If they are so sure it exists, wouldnâ€™t non-Whites rush to get our DNA at the gene factory the same way they rush to have sex with white people?â€

This really bothered the crowd. But I think itâ€™s a white pill we could meditate on. Genetic engineering is moving fast. But will it move fast enough to get blacks and Hispanics to stop bitching about white privilege when the only reason they arenâ€™t white is because they donâ€™t have a job? Thatâ€™s one last balloon payment on reparations for slavery and colonialism Iâ€™d be willing to chip in for.

I can hear BuzzFeed making shitty videos about white privilege circa 2056. Imagine a group of tan, but still white, people holding signs at an anti-Barron Trump rally screaming, â€œWhite Privilege means having enough financial privilege to afford the best genes!â€ or maybe BuzzFeed make a video featuring white* people who had their DNA repossessed for late payments.

The future is looking brighter and whiter all the time.

[1] In reality the world would probably become East Asian, but I wanted to trigger the anti-whites. Maybe we should reach out to them and create and Alt-Right alliance. We can call them the Alt Rice.

[2] Plenty of Asians would stay Asian. Thatâ€™s cool. Asians have a great civilization and history to be proud of, and as a European I wouldnâ€™t become Asian, even if it meant a higher IQ and standard of living. Europe is enough for me.

Enjoying The Spectacle Of Narrative Collapse | YouTube, Sotomayor and The Iranian Terminatrix (Don’t Let Skynet Own You)