You Read It Here First: Collapse of Internet Advertising 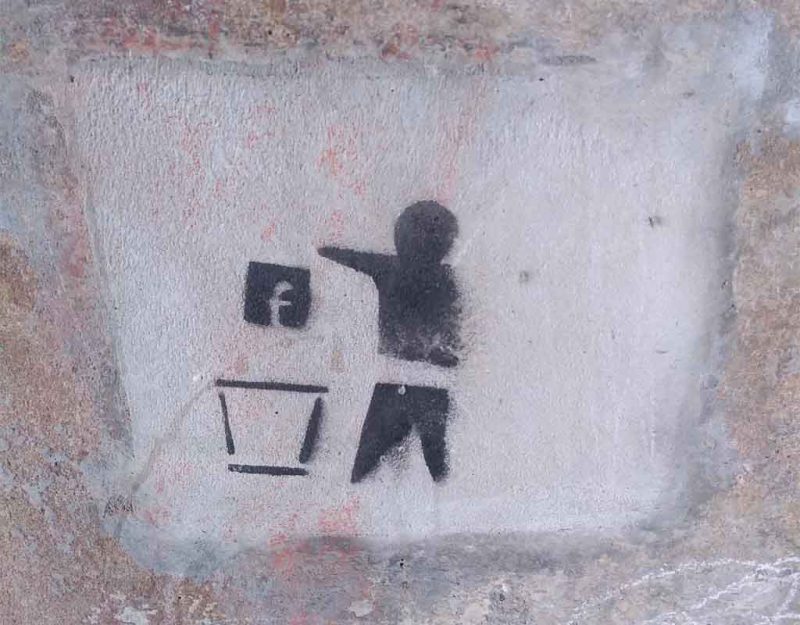 Much to the annoyance of friends and relations, your author has been ranting for some years about the collapse of internet advertising. That would in turn cause a cascading economic crisis as big tech collapsed from within.

Since 2009, they have known that less than ten percent of the internet audience makes up over 85% of the activity, which says that FAANG advertising is useless for reaching most people.

Now, it seems, other voices have joined the chorus. Even Leftist bastion The Guardian has picked up on the imminent pavement make-out session that big tech advertising faces:

Hwang argues that digital advertising, the core business model of the web, is at risk of collapsing and that its potential demise bears an uncanny resemblance to the housing crisis of 2008. Evidence he cites includes the unreliability of advertising numbers, the unregulated automation of advertising bidding wars and the fact that online ads mostly fail to work. The link with the 2008 banking crisis is that in the current online economy the value of consumers’ attention is wildly overestimated, much as sub-prime mortgages were in the years leading up to 2008. If online advertising were to implode, Hwang maintains, the web and its “free” services would suddenly be accessible only to those who can afford them.

Implausible? Not necessarily. One of the most interesting developments of the past year or so was the revelation that serious outfits such as the UK Competition and Markets Authority were launching major investigations into the hidden, high-speed advertising auctions run by the social media platforms. This suggests that there’s something rotten in there: the claims of the companies about the effectiveness of targeted advertising are, basically, too good to be true.

If so, then we are mugs to take them at their face value. And it’s time to call their bluff. Which is exactly what Sinead Boucher, the CEO of Stuff, New Zealand’s leading online news and media site, did. In March 2019, she decided to stop advertising on Facebook, a move that her peers regarded as crazy. “That action had zero effect on our traffic,” she told a seminar at the Reuters Institute in Oxford. “We were prepared for a drop in our audience but it had zero effect. It made us realise we should think more about our decisions, instead of buying into the idea that you have to work with all the social media platforms.”

In my view, this has been inevitable for years but kept alive because the “internet audience” — those ten percent of the population who are highly active — make a lot of noise, and are given undue importance by the media.

You can follow the past coverage with the economic crisis, the shattering bubble, the election connection, the 2008 linkage, the statistical gap, the global economic fallout and the alternative. These articles are compiled here and here.

Soylent Green | Diversity Does Not Work (#3)