Diversity Does Not Work (#3) 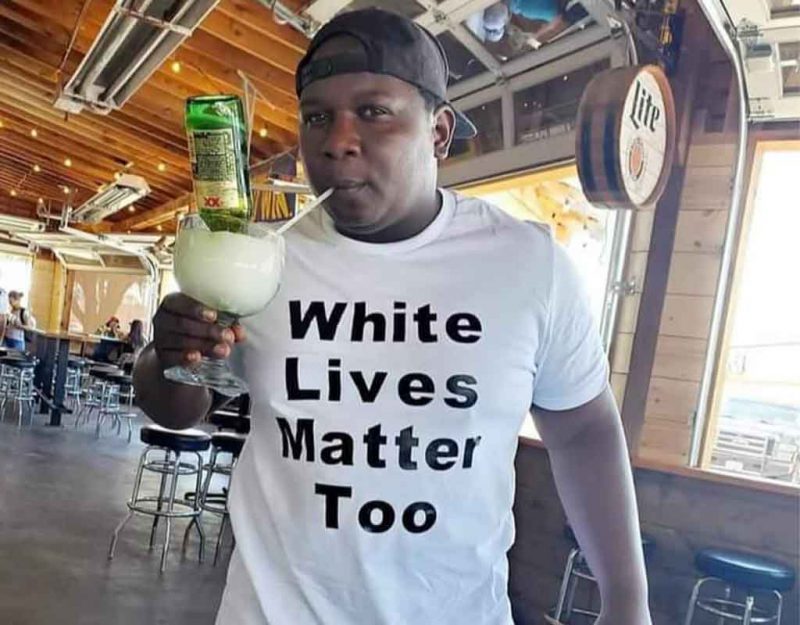 A slow but steady march toward realizing that the problem is not other races, but diversity itself, gained some intensity today after DC Mayor Muriel Bowser refused to comment on the Black-on-Pakistani attack in her city:

Another wrote: ‘A Pakistani immigrant was just murdered in DC & your response is to call this a “crime of opportunity”?

‘I hope the immigrant community is paying attention to how democrats, like you, react to this.’

Several critics accused Bowser of ‘victim blaming’ and noted that she has yet to speak publicly about Anwar’s death.

For years, the fiction dominated American press which said that diversity meant we were all working toward an environment that would include and support everyone equally. Now we see that diversity merely serves as camouflage and aegis through which ethnic groups attack each other.

In that narrative mode, people could simply say that diversity was working, except for those evil “racists” who were terrorizing the poor Black people. Now that we see diversity-on-diversity violence on a regular basis, this narrative has expired.