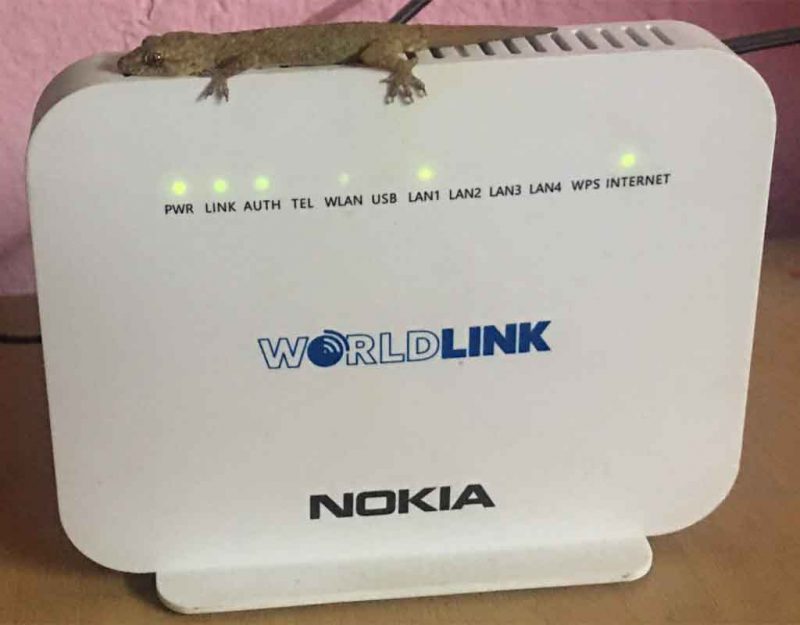 The year 2020 revealed us: it showed that we had nothing in common, much as 9/11 did, and that people act only to avoid death and gain cash, but have nothing resembling culture or ethics. Democracy usually does this and diversity accelerates it by destroying any sense of social trust.

So far, 2021 looks like a year of Bas Rutten sweeps, kicking the legs out from under sacred illusions and crutches that we use to believe that our economy, government, system of government, media, and “experts” are not all fakes.

It kicks off with a total debunking of internet advertising as inconsequential:

Big brands turned off millions of dollars of digital ad spending, and saw no change in business outcomes. Small businesses tuned their digital marketing and reduced the number of ad impressions, clicks, and traffic to their sites, but saw business activity go up, instead of down. Much of the problem with digital advertising today stems from marketers’ obsession with big numbers. But big numbers of ads and clicks do not translate into more business activity and sales. They are just large numbers in dashboards and spreadsheets. Marketers could be spending far fewer dollars and getting the same levels of business outcomes; or spending the dollars more smartly in digital and getting even more business outcomes than they are now.

As mentioned before, the dot-com 3.0 bust is upon us, and these banana republic elections accelerate its collapse as people realize that the “free” internet is now as controlled as Pravda.

We knew about this part of our fake economy starting back in 2009, when it was revealed that 8% of internet users are responsible for 85% of ad activity, and that this core cadre of users are on the ‘net all the time because they are impoverished, meaning that they are retired, NEETs, or baristas and have no meaningful participation in the economy except buying mugs and tshirts:

The updated results based on March 2009 Comscore data…indicated that the number of people who click on display ads in a month has fallen from 32 percent of Internet users in July 2007 to only 16 percent in March 2009, with an even smaller core of people (representing 8 percent of the Internet user base) accounting for the vast majority (85 percent) of all clicks.

“Today, marketers who attempt to optimize their advertising campaigns solely around the click are assigning no value to the 84 percent of Internet users who don’t click on an ad.”

In 2007, Comscore, Starcom and Tacoda found that heavy clickers represented 6 percent of U.S. Internet users, moderate clickers accounted for 10 percent and light clickers accounted for 16 percent. By March 2009, those numbers had dropped substantially in each case, to 4 percent of Internet users for heavy clickers, 4 percent for moderate clickers and 8 percent for light clickers.

In other words, once the smartphone audience got on the internet, everyone else fled, and social media became an echo chamber for non-participants to mutually validate beliefs. Not surprisingly, it attracted the most alienated, restive, and discontented.

As the market adjusts to the real-world lower value of these Big Tech assets, we are looking at the mother of all economic crashes, which provides a perfect opportunity for Trump to transition America to agricultural and industrial self-sufficiency.

We Enter The Buck Rogers Era | Winds of Change