Making The Transition From A Demand-Based To Supply-Based Economy 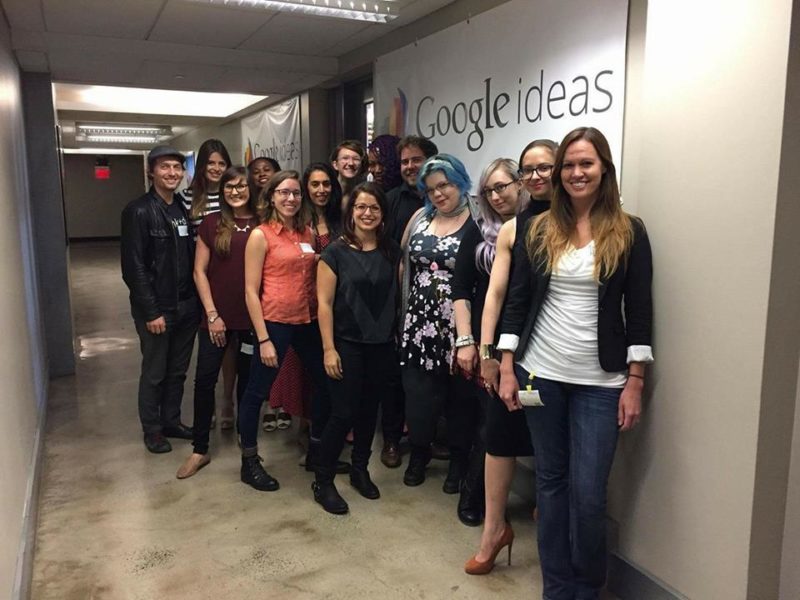 Leftism causes consumerism because when you subsidize the least capable, you get buying patterns that emphasize the trivial, disposable, novelty, and lowest common denominator types of products. For years the West has kept itself afloat by taxing the middle class so that the perma-poor can buy iPhones, increasing the value of that Apple stock, and thus making the middle class get more rich.

In reality, this scheme is like the fellow who went to all the banks in his town in a circle based on how long it took each to validate funds in an account. At each bank, he wrote a check on the account at the previous, deposited it in a new account, and then did the same at the next bank with a check on the previous new account. This created “phantom money” that was essentially unrecognized debt, but by timing his attack to stay ahead of the actual transfer of money, he was able to make quite a decent profit.

With the circular Ponzi scheme of our present economy, government dumps money on poor people who then spend it on consumer goods, which creates a few companies — say, Apple, Google, Facebook, Twitter, Netflix, and Amazon — who make out like bandits, and everyone else starves because they are getting taxed to death. Obamacare was just the final nail in that coffin.

The result is a massive concentration of wealth at the top:

A new billionaire is created every other day. The three richest Americans have the same amount of wealth as the poorest half of the U.S. population. And 82% of the global wealth generated last year went to just 1% of the world’s population.

These are among the findings of a study released Sunday by Oxfam, a British campaigning group, as political and business leaders, including President Trump, prepared to gather in Davos, Switzerland, for the World Economic Forum’s annual meeting. Income inequality will be a major topic at the conference, which runs from Tuesday through Friday.

…It also showed that 42 people in 2017 had wealth equivalent to the world’s poorest 3.7 billion people. The figure for 2016 was revised from eight to 61 people.

Buffet aside, these men made their wealth by appealing to consumer tastes, generally at the lower end more than the higher. They are not selling Rolls Royce automobiles; they are selling gadgets, entertainment, and consumer items. Buffet most likely saw his wealth rise because he invested in companies which directly or indirectly benefited from this cycle.

The problem with this cycle is that if it is interrupted, chaos and doom results, because the cycle depends on borrowing from tomorrow to pay for today plus some, which it then invests in tomorrow and repeats the larceny and re-investment cycle. Populism interrupted the cycle, which dovetailed with the natural slowing down of this wealth concentration as products like smart phones and search engines entered their late life stages.

When search engines and smart phones were new, people were willing to rush out and buy them from a handful of vendors and thus make those vendors rich with high-margin sales. Now, many people offer these services and products, and the margins are much thinner. Even more, with the interruption and future disruption of the welfare sluice due to a limited budget, people are going to be buying less of these trinkets:

Atlantic Equities lowered its rating for Apple shares to neutral from overweight on Monday, predicting weaker-than-expected sales for the company’s March quarter. This follows a downgrade of the popular stock last week by Longbow Research.

We see “signs that iPhone demand is starting to soften, limited visibility into the potential for future iPhone cycles and emerging challenges to the smartphone’s dominance at the centre of consumer technology, we believe the stock’s multiple will compress, limiting upside potential,” analyst James Cordwell wrote in a note to clients. We are “lowering our March qtr revenue estimates and are now below consensus for Q2-Q418.”

…”Meanwhile, there also appears potential that concerns could increase over Apple’s position at the centre of consumer technology, particularly given the growing consumer interest and rapid innovation in voice-based devices.”

In other words, the market has flitted on to something new. Smartphones are no longer trendy; voice-activated personal quasi-assistants like Alexa and Echo are the new rage. The herd stampedes with the shaky thunder formed of a million tiny feet furiously treading concrete at once, and what it desires, makes the new elites wealthier than any before them.

But in the long term, these companies face a bigger problem. These technologies have matured. There have been no major advancements in recent years, only enhancements to existing ideas, some of which date back to the 1950s. The “wow” factor is gone. Smartphones, search engines, social media, and online ordering are like running water now: something we do not expect to pay top dollar for.

Even more, the writing is on the wall for social welfare programs. The West is broke, China owns the debt, and we are tired of being manipulated by it. The budgets are going to get trimmed, and that means that programs like CHIP and other entitlements are not the sure bet we thought they were when everyone was okay running up $20 trillion in debt.

In addition, the triviality of these new businesses — software, internet, mail order, and gadgets — have citizens seething that their money was taken for this. It is one thing to be taxed to fix problems or explore space, but instead we dumped money into the ghettos so that we could mint a whole bunch of billionaires, all on the middle class dime!

When in a demand-based economy, it is essential to create demand for the currency however one can, and perpetual pump-priming activities like welfare, entitlements, and subsidies create more demand than their cost, and therefore the circular Ponzi scheme can drive this economic scheme.

Moving away from that will require us to cut taxes, cut spending, and instead boost productivity by allowing the business sector and workers to retain more of their money. Slashing regulations also reduces costs that do not produce value, at the level of small and mid-size businesses especially, and so take money out of government and redistribution and get it circulating instead.

As this happens, companies like these big internet firms will lose some of their luster, since they can no longer depend on the steady diet of government-subsidized media sheep to lap up their products. If you wonder why Hollywood, Google, Amazon, Netflix, Twitter, and others went “SJW” during the Obama years, it is because they have been pandering to this audience.

Instead, these firms are going to find themselves competing in the world where not everyone gets free government money, and this will lead to the market re-evaluating their value. There is a large market correction coming when that happens, so buckle up and assume the crash position!