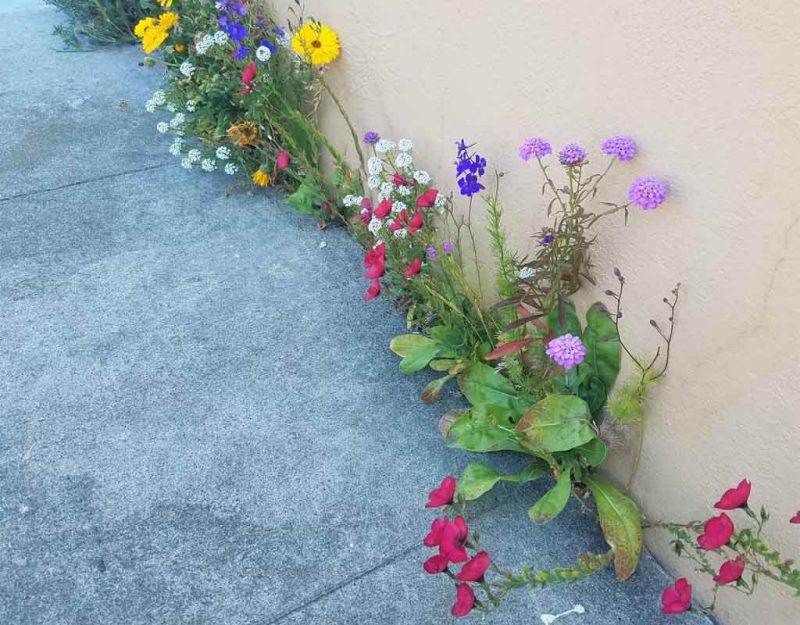 People wonder why Science Fiction is dying. It was a wired enterprise to begin with. Using fiction to tell the truth seems self-contradicting. In Dr. Pangloss’ the best of all possible worlds it would be unnecessary. But instead, we live in The Dessert of The Real. Alas Babylon5!

Fictional art is used to drive home the truth in a world where the official narrative is a lie. Samizdat culture on the shelves of Barney Noble. Such culture is only necessary in a world that Col. Jessup famously described in the movie A Few Good Men. “You want the truth? You can’t handle the truth!” It works under a few conditions:

Eventually, pace condition #3, The Samizdat becomes an increasingly risky endeavor. Barney Noble’s risk managers and attorneys get Old Barn-Barn onto a zoom call and convince him to get rid of the Samizdat. This, they tell him should happen before someone less vested in preserving his interests elects to “assist” him in controlling what gets out onto the shelves.

Poor Barney Noble gets press-ganged into helping The Central Scrutinizer censor The Samizdat. The Sci-Fi goes bye-bye. In the process, a certain grim, Black Pill wisdom gets lost down The Memory Hole.

The Movie Solyent Green was one such source on enlightening entertainment. We now begin to live the malign result of having ignored its moral warning. As the world gets more crowded (eight billion humans is the current guesstimate), things get used up. Demand remains upward monotonic until scarcity leads to price discovery. Price discovery involves that painful hangover when the Visa Bill arrives in the mail. At that point, you discover what someone in NYC recently did. The rent’s too damn high!

Once we’ve figured that out, we still have options.

Eventually, no government anywhere can continue to play Sugar Daddy to eight billion NPCs. You start using up everything. As the government continues to aggressively prevent price discovery, it also brings about a condition known as The Tragedy of The Commons. Nobody owns anything, but The People all get to use what they need.

Without price discovery, they have no way to realize that they are using all the stuff around them completely up. When gasoline hits $4.99/Gal, you are being sent a message. You either have too little gasoline, or way too much debased currency to buy it with. This is price discovery. You may not like the message, but you should definitely pay attention.

When an older gentleman feels something unpleasant or burning in his prostate region, he should go straight to the doctor. He should not just go there to get a Fent Pill for it either. He realizes the somewhat gross truth, or he lives what we’ll euphemistically describe as an underground lifestyle. This, unless his will requests that his remains be cremated instead.

In the movie Solyent Green, the world goes to what would seem utterly ridiculous lengths to avoid the unpleasant sound from the alarm bell known as price discovery. All the stuff they hold in common gets used up until nobody can afford it anymore. What good is an EBT Card when the store has nothing much left to buy with it?

This may well be a question we are going to have to answer soon in the non-sci-fi real world as well. Particularly, if you have a fondness for freshwater fish.

Freshwater fish provide livelihoods for 60 million people and feed at least 200 million globally, but nearly a third of the world’s freshwater fish species face extinction, according to a report released Tuesday by 16 conservation groups.

There are times when science is prisoner to the grant process. It may not really be that bad. But being skeptical is different from totally ignoring the probability that these sixteen conservation groups may well have a valid point here. Like the older gentleman feeling pain when he urinates, you should go see the doctor and have it checked out. Part and parcel to the plot of Solyent Green, the people in that fictional timeline just ignored the fact that they were greedily pissing it all away.

One way a layman can identify whether complicated science is also laden with truth is through observation. If intelligent, organized, and well-remunerated people act as if the conservationists have a point, they may well have a point. Messages similar to what Children’s Health Defense dot Org are pushing have led creative and inventive people to invent.

Cellular agriculture is the process of utilizing cells or microorganisms to create agriculture products, such as milk or meat. It is an interdisciplinary field utilizing breakthroughs in genetics, tissue engineering, synthetic biology, and medicine. Applying the principles of biology, scientists can engineer cells to create new products that are indistinguishable from traditional agriculture products – all without the use of animals, livestock, or farmland.

Let it be posited that this sort of thing is hard to do. The one part of it I understand, the mathematics, is out there like The Starship Enterprise. I read descriptions from John Derbyshire and the late Michael Crichton, and it raises a very impressed eyebrow. It’s like tasting a nice and unique homebrew. If I were smarter, luckier, and twenty years younger, this sort of thing would make a career in academic Mathematics.

Now let’s drop that U-238 Black Pill from the belly of Enola Gay. Legitimately honorable smart guys are impressive. So is Tom Brady as a Quarterback. Tom Brady isn’t 10-0 in The Super Bowl. He’s a rather impressive 7-3 instead. Impressive guys don’t always win.

Werner Karl Heisenberg was impressive, but those of us in Allied territory are lucky that Oppenheimer beat him to the punch. Robert Goddard was a very impressive man. A very impressive man who Wernher Von Braun successfully boatraced with regards to militarized early rocketry. No smart Nazis, no NASA.

The point of all this Late WWII history is to point something out about smart guys. They inspire me to respect, admire and envy the heck out of them. That doesn’t mean they always succeed. Right now, some really smart and innovative people are trying to make up the difference between the eight billion people that exist and the number of people that our dwindling planetary carrying capacity can effectively handle. Like all smart and innovative people, they are remarkably impressive, and they just might pull it off.

So what happens if they can’t do it? At some point the Laws of Physics are like God. Pray all day, and sometimes God tells us “No.” If that happens, what happens next? Perhaps that old and dying genre of Science Fiction was attempting to tell us something about what that failure of science and innovation to keep up with overpopulation. What is it that Charlton Heston was telling us at the end of Solyent Green?