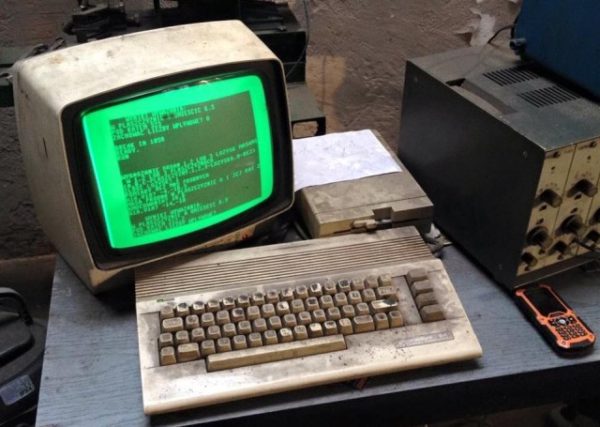 We have had several dot-com boom and bust cycles. Dot-Com 3.0 was born in 2007 with the rise of mobile devices and sustains itself on the tendency of American workers to do virtually nothing at their make-work jobs but keep scrolling through the fascinating “user-generated content” (read: human drama) on Facebook, Twitter, Instagram and Reddit.

It keeps the workers docile and grazing, and makes huge profits for those who had the wit to get in early and buy low, then sell high. But those days are over because the illusion of social media is falling as its statistics implode, mainly because people have realized that these are inflated and therefore, the advertisements they are buying are worth a lot less than anticipated.

The first stage in this drama comes to us from Twitter, which was revealed to be full of fake users who frequently pass along Russian propaganda — or America-based propaganda — as truth:

Twitter Inc. on Thursday said it overstated its number of users for the past three years and committed to take advertising off its site from two Russian media outlets, while reporting modest user growth for the third quarter.

…In the latest quarter, Twitter realized that it had been mistakenly including users of a service for third-party apps in the companyâ€™s tally of monthly users, a spokeswoman said.

…Twitter in the third quarter added four million monthly usersâ€”analysts were expecting just over one millionâ€”bringing its total to 330 million monthly users. For the second quarter, however, the adjusted numbers showed the companyâ€™s tally actually shrank for likely the first time since 2015, by one million users. Previously Twitter had said user growth was flat in the second quarter.

Despite extensive new censorship rules and taking the transparently obvious step of eliminating Russian state propaganda, Twitter has failed to attract an increasing userbase, which shows it going down the path of MySpace toward content entropy.

Not to be outdone, Facebook announced that many of its accounts are fakes, signaling honesty as a defense against future revelations as they dig deeper into the morass of spam content that is common on the site:

Despite months of talk about the problem of fraud facing Facebook and other tech companies, and vows to root it out, their sites remain deeply infected by obvious counterfeits. The Russian influence operation during the 2016 election, which occasioned the three congressional hearings this week, is only one especially consequential sample of a far larger problem, in which the services are gamed for profit or political influence.

…Facebook estimates that about 200 million of its more than 2.07 billion users may be fakes. Sean Edgett, Twitterâ€™s general counsel, testified before Congress that about 5 percent of its 330 million users are â€œfalse accounts or spam,â€ which would add up to more than 16 million fakes.

Witness the anatomy of a paper tiger being revealed. On paper, Facebook and Twitter reach billions. In reality, it is unclear that the numbers are nearly as high as these sites claim, that the people are paying attention, or that most of the activity is not generated by an overactive 8% of the internet population who like clicking on things, like people chewing gum or playing one-armed bandits.

Unfortunately for the world, much of the American economy is now based on the Dot-Com 3.0 wealth it anticipates, something which may be responsible for the recent rise in income separation between the masses and the elites. But as the partially-unintentional fraud is revealed, that wealth will disappear, taking down the American and then world economies.