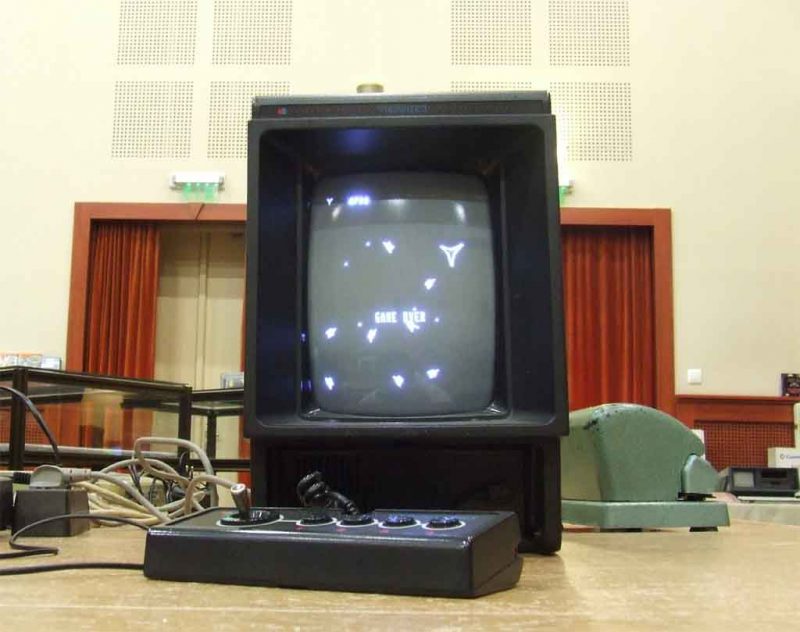 We have known for some time that Big Tech is going down, and that like the last two crashes, it will take down the economy with it.

The first dot-com crash came right after the 1990s ended when people figured out that all this gee-whiz stuff did not actually sell products. The next kaboom came just after mobile internet came about, and was somewhat obscured by the larger financial crisis that it exacerbated. The next crash will rip out even more of our economy.

We can see how this crisis replicates itself by looking at the first Big Tech blowout. During the Clinton years, America switched from the Reagan-era “supply-side economics” to “demand-side economics.” Supply-side states that value is based on a fair assessment of what you produce; demand-side says that whatever people are willing to pay determines value.

Clinton achieved a mini economic miracle by making U.S. currency more desirable and getting more of it in circulation. That enabled people to buy more stuff and, with new cheap products from China, made the 1990s a comfortable time to be alive. Low interest rates meant people could invest in houses, which most use as their retirement plan.

It seems like demand-side economics is magic, from that tale. It boosted the economy! However, it does this by adding demand-value, not actual value, and so market corrections follow. This is why all Leftist regimes ultimately collapse: they can keep demand high for awhile, tax it and do quite well, but over time, the market corrections become worse.

Not surprisingly, by the end of the Clinton years, there were already warning signs. You cannot add phantom value to an economy and expect it to continue functioning; demand-side economics functions as a market distortion, rather than contributing to its health. This is why every Republican president inherits an unstable economy.

Voters are morons with the attention span of a gnat, so them it seems like Democrats bring economic prosperity and Republicans bring ruin, when really Republicans are simply undoing the insanity of demand-side economics in a race against time. Trump came into office knowing that he would have to super-stimulate the economy for it to survive the Obama-induced recession that is coming.

Now we are seeing signs of that economic instability coming mainly because Wall Street has bailed on stocks after disappointing earnings reports from the Big Tech sector. As it turns out, Big Tech also had a demand-side model, and its plan seemed to be to grow as huge as possible on the goodwill advanced by the market because of the number of users that Big Tech has.

Investors are withdrawing from stocks and preparing for the crash, for which Trump will be blamed even though really it is a hangover from the Obama era. It’s all downhill from here (non-paywall):

Few believe a recession is near, and the expansion is widely expected to become the longest on record next year. Still, a slowdown in growth would have big implications for stocks, the central bank and President Trump.

Why has the stock market stumbled of late? Mr. Gapen said investors appear to be sniffing out the slowdown that economists have been calling for several months. While earnings growth was strong in the third quarter, and many analysts still expect double-digit earnings growth through next year, some executives sound wary.

At this blog, our writers have warned in the past of the dot-com domino effect. Big Tech stocks lead the markets; when they lose value, there will be a series of other crashes coming from within the markets.

Trump may be able to successfully veer away from the Obama crash if he jump-starts the economy with his trade war, tax cuts, government spending, and revitalized industry. His policy of removing government from its regulatory role and instead using government to blast money into growth areas could succeed.

However, he is racing against time. Obama based his presidency entirely on demand-side economics, much as he governed by doing what was popular and worrying about consequences later, following in the Clinton, JFK, Teddy Roosevelt, and Jimmy Carter model. As America transitions to supply-side thinking, we are seeing just how much false value was created.

Demand-side economics creates this false value through a simple trap. Imagine a product worth $100 by any fair reckoning. Then imagine that, because it is useful as an investment simply because others will buy it, the price goes up to $1000. This means that 90% of its value is based on demand alone.

However, popularity and trends create demand, as does speculation. None of these are stable or consistent; they vary with the whims of the herd, often much like the herd behavior we see in sheep or cattle, where panics and stampedes frequently drive a change in events.

When those trends die and the purchasing audience loses faith in the currency, as tends to happen once the over-valuing gets too intense, then the demand dries up and the market is looking at $900 of phantom value to reclaim on every one of those mythical products mentioned above. The economy must “recapture” that money through losses, and losses devalue the firms and individuals who own the assets taking the loss.

Leftist economics, like Leftist mob rule, always fail after a time for this reason. The Left tries to keep them afloat by generating controversy and interest, but these only go so far. When that fails, the false value and false promises collapse, and those two then doom the Leftist state, much as they did in post-Revolution France and the Soviet Union.

In our case, we have not yet seen the Obama recession. Most likely, it will begin with a wave of Big Tech not meeting targets or being revealed to be using false statistics to prop themselves up. This has been the bugbear of the commercial internet since day one: it has to sell ads like television, but people are not forced to sit through those ads, so they skip or ignore them.

[T]he number of people who click on display ads in a month has fallen from 32 percent of Internet users in July 2007 to only 16 percent in March 2009, with an even smaller core of people (representing 8 percent of the Internet user base) accounting for the vast majority (85 percent) of all clicks.

No one thinks this is an isolated result. If they only a few click ads, likely only a few view ads, and that means that a tiny majority of people who are heavily active on the internet are massively over-represented in advertising. That group tends to be the same people who watched daytime television in the 1980s, namely the old, unemployed, welfare cases, or young.

This is why Big Tech firms keep inflating their figures about how many people their advertising reaches:

Singer herself spent approximately $14,000 on Facebook ads for her business, Therapy Threads. She then decided to look into Facebook’s potential reach estimations and do her own calculations on advertising reach. What Singer discovered was that in Chicago, for example, there were approximately 808,000 U.S. resident ages between 18 and 34 according to U.S. census data, but Facebook calculated the potential reach for Chicago residents at around 1.9 million.

We are about to find out that Big Tech has always been fraudulent. Google, Facebook, Reddit, etc. are counting users that are not there and depending on a relatively small amount of people with lots of free time and little real world influence to generate the appearance of activity. Like Enron, these companies are going to collapse quickly and vanish overnight.