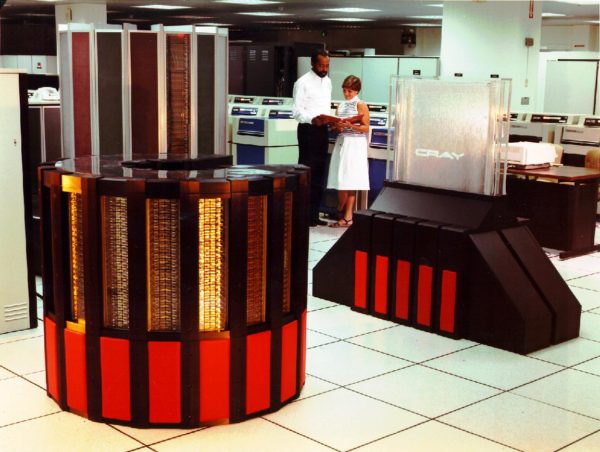 Host Joe Arrigo raises some good points, including that: having men and women in the workplace leads to inevitable infidelities, forced de facto quota hiring based on civil rights law leads to resentment, and that in male-dominated workplaces, an inevitable quid pro quo will emerge which leads to abuse.

Here is the episode:

To what he has already raised, it makes sense to add a few other observations. By hiring women, we double the workforce and effectively halve salaries; this can be somewhat hidden by adding new job titles and then passing on the cost as higher prices to the consumer. We have then compounded that error with immigration, which ensures that workers are seeing the value of their labor decrease.

In addition, we should think hard about the different natures of men and women. Even outside of considerations of the intelligence differential between the sexes, men and women think differently, and these modes of thought lead to some roles fitting each sex — for the most part; exceptions exist and prove the rule — but forcing a mixed workplace ensures people in the wrong roles.

Americans seemed fascinated by the 1960s world of Mad Men where the office was still very much segregated by sex roles, and how this not only seemed to work better, but be more fun and allow women and men to appreciate being what they are. The power of women comes from femininity, not emulating masculinity, and forcing men into feminine roles ensures resentment and absurd behavior.

Parallelism And Excluded Middles | How To Live With Diversity