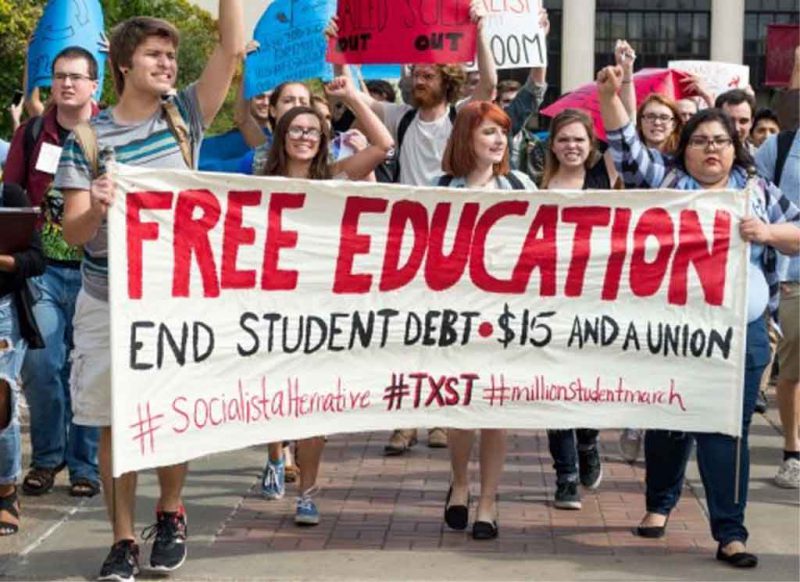 The Enlightenment™ represented the overthrow of every order that was not solipsism. Humans used to recognize that we were part of an ecosystem in which we, as a species and as individuals, served roles; with The Enlightenment,™ our only role was to behave in a middle class manner and acquire as much for ourselves as possible.

We traded away the notion that there was an order larger than our individual desires, judgments, and feelings in exchange for a society of no real structure, in which whatever we could afford that was not illegal was just fine to do. This “if it feels good, do it” mentality quickly led to a narcissistic, inept, and oblivious society.

With elegant words and highly developed theory, we tried to hide the simple truth of this historical change: “equality” is an attempt to seize power by those who have no natural reason to have it; some are natural leaders, or naturally talented, but with equality, everyone else can pretend to be a king or philosopher.

By the time The Enlightenment™ came around, Europeans were exhausted. They had fought off Muslims, Mongols, several plagues, and religious wars. They had succeeded and become wealthy, and in the ensuing population boom, forgotten any sense of purpose and turned toward the desires of the largest number of people instead.

This process creates dark organizations, or groups that are not dedicated to the goal of the group, but to concealing how the group is being used by its members for their own individualistic advantage.

The largest dark organization in history arose from the middle classes, who in a manner of thought known as “bourgeois,” sought to organize society around buying and selling and being inoffensive, instead of having a forward goal. To the bourgeois, all that matters is his own career, public image, and profits.

From that came the libertarian movement and the classical liberalism which was popular at the time of this society’s founding. The thought was that society did not need direction, but would just keep trucking along, and people could take advantage of it and gain their own fortunes. No one needed to watch the road ahead, or steer.

Equality seeks to hide the moral fitness of the individual by eliminating any purpose or goal to society, and thus any order above the level of the individual. All that matters is your job or business, your social status, and your level of comfort; having belief in anything is controversial, so avoid it.

Just go home to your gated community, eat your organic food, enjoy your luxury products, and watch as the planet is slowly covered with low-aptitude humans who consume its natural world and replace it with endless apartment blocks and suburbs, with a mountain of landfill in the background.

This is your future under The Enlightenment.™

We have seen the West slowly become dominated by disorganized minds. Unable to understand much of the world, they retreat into a human-only world of personal feelings and socializing with others. Since they cannot organize their minds in order to have a purpose, they focus on themselves and raising their social status by pleasing others.

Their goal becomes only to destroy because this is all that their minds can handle, lacking any positive and affirmative position, and instead being feared entirely toward defensive positions and feelings of victimhood. To them, anything that rises above them is a threat and must be dragged down, sullied, and eliminated.

They lack any moral or practical center because their only goal is to change their own feelings to the point where they experience not pleasure, but an absence of the pain caused by having mental disorder. They want to be whole again, but fear what it would take to get there.

An ideological filter of wishful thinking strains out anything we’d prefer not to acknowledge about these eternally difficult and contested relations.

In the West, we have a problem because we refuse to see that which seems incompatible with our confused mindset. Our disorganized minds — lacking a purpose, we have no orientation in this world — reduce our focus to the level of our simian forebears.

This causes us to become addicted to the illusion and defensive against any threats to it, which causes us to see ourselves as victims and to resent and want to revengefully destroy anything which does not conform to our narrative. Individualism drives us mad because it is addictive yet empty.

Like all things that are truly evil, modernity appears to us first as something beautiful, sensual, freeing, and seductive, and only over time — when we are almost destroyed — does it reveal its final form as that which empties out our souls and leaves behind pathologically hollow and angry people.

How To Ascend Despair | Social Class, Like Race And Intelligence, Turns Out To Be Genetic Too