Why The “Deep State” Is More Descriptive Than The “Uniparty” 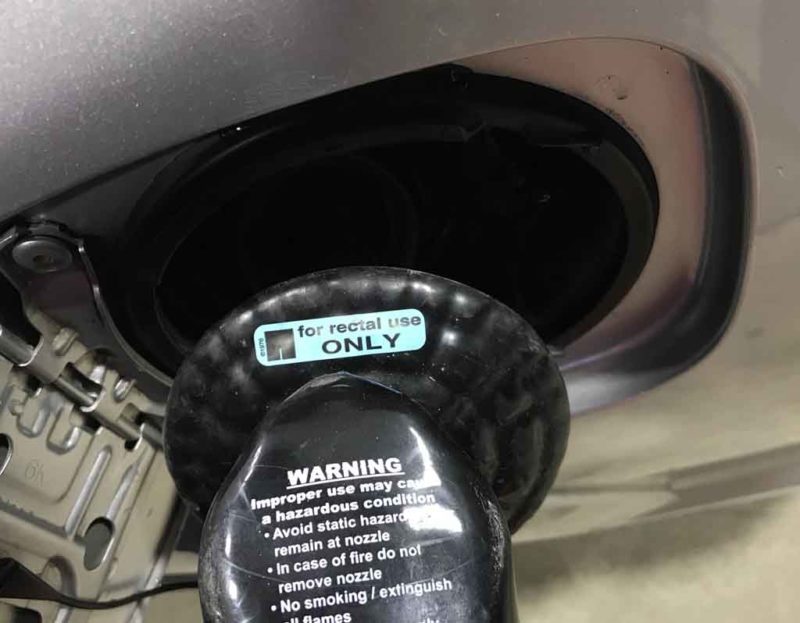 Across the globe, people are preparing a postmortem for democracy. Where did it go wrong?

We know what we dislike about it. The Left refers to this with a theory called the uniparty:

There is only one thing worse than one-party autocracy, and that is one-party democracy, which is what we have in America today.

One-party autocracy certainly has its drawbacks. But when it is led by a reasonably enlightened group of people, as China is today, it can also have great advantages.

That one party can just impose the politically difficult but critically important policies needed to move a society forward in the 21st century.

As if modernism was a bad piece of software, we keep patching it. At first, it was democracy; then we modified democracy with the limited republic, as the American Constitution has done; finally, we kept tweaking that model by incorporating socialism and the regulatory state, and now it has still blown up on us just like democracy 1.0 did.

“One-party democracy” sounds bad until you realize that the situation is even worse than that; we are a “one-ideology society” because Leftism has captured all of our institutions and programmed all of our assumptions. Our citizens think that egalitarianism is good and monarchy bad; they praise materialism and fear having purpose, which is necessary for meaning, because it is inconvenient and displaces their personal sense of control.

Leftism won because people, in groups, adapt to whatever they think the group will support. That requires the group to be more responsive to fears than hopes, and to operate on the principle of inclusion, which is not so much validating people by letting them into the group, but refusing to impose a rank or hierarchy on them because a group is the natural opposite of a leader and fears that tendency emerging within it.

With the collapse of the Soviet Union, the Right had no more particular relevance to our society because we concluded (erroneously) that all threats had departed. At the end of the Clinton-Obama years, with the neoconservative a.k.a. mostly Leftist George W. Bush in the middle, we realized that our greatest threats came from within: herd behavior, individualism, diversity, narcissism, pluralism, neurosis, disorganization, corruption, and runaway egalitarian virtue competition such as gave rise to PC and SJWs.

In that light, we can see that there is no “uniparty,” but because the audience has shifted Left, both parties have shifted Leftward as well, mirroring what happened in Europe when there were no more wars to scare the population into alertness. Without any sense of purpose, our societies have become exercises in navel-gazing and apathy.

The Right advances a more intelligent description of what is going on with its idea of the deep state, which refers to the permanent bureaucracy which is far Leftist because that ideology increases the power of government and that of private contractors for which these bureaucrats work. The same “checks and balances” that were designed to keep democracy from taking its final form as mob rule have in turn prevented anyone from unraveling the deep state, since every actor in the process is limited by the Constitution and now layers of laws, regulations, court cases, and conventions which further restrict radical change to the system, which is bad when radical change is needed to remove a destructive presence at the center of the system.

A more plausible postmortem is this: individuals in a group act in self-interest but perceive the power of the group to be within that interest, so they adapt themselves to whatever they think will be popular with other members of the group at the same time that others are doing the same. This creates a feedback loop that steadily removes people from thinking about reality to thinking about a human reality, or social reality, that is popular because it flatters others with notions of their guaranteed equal rank in the group and the fundamental goodness of all members of the group. In order to uphold this goodness, the group also must generate scapegoats for its failings, and so it adopts a constant paranoid attitude and a persecution mania that causes it to be retaliatory. This is the psychology of modernism.

The deep state is clearly pretty bad, but there is also a meta-deep-state that exists in our souls by the nature of being human. We want to be liked, and so we get along with the group, and it is that herding instinct that ensures that no matter what we do, as long as we choose it as a group, it will be insane and destructive. This is why democracy has failed yet again.

Cultural Wave Watch: Flavored Sugar Water Replaced By Flavored Water | “Experts” Do Not Understand The Effect Of Immigration On The Economy