Why Social Media Is Dying 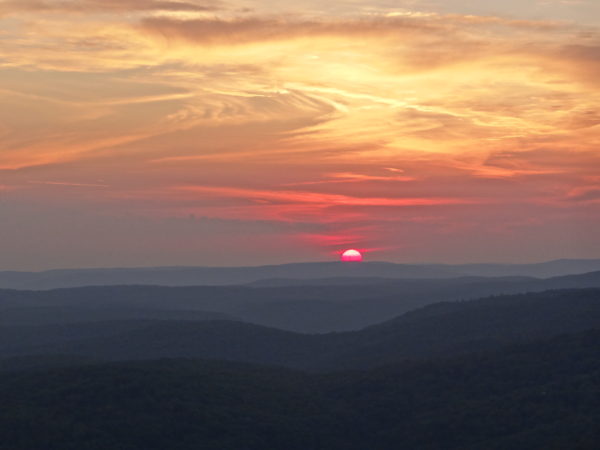 Over the past few months, it has become apparent that social media and real life are increasingly diverging. The proof of this is that people in real life — a wide range of classes, backgrounds and outlooks, but generally effective people and not mouth-breathing attendees to the civilization process — are interested in the stuff that social media ignores, and vice-versa.

This suggests a widening disconnect between the online audience and the real world. As said in the past, the internet is the new daytime TV, and it has taken over media by turning into television-level clickbait, i.e. the lowest common denominator tabloid fodder that sparks human interest. This will only increase the polarization of America and Europe leading to Balkanization as democracy and its clever little plans fade.

All of this is dancing around the permanent dot-com doom, which comes from the simple fact that less than 10% of people represent nearly all of the internet activity. This means that all internet statistics are fake to the core.

For example, looking over social media, we can see the following over-represented groups: baristas, food service workers, the retired, the lonely, those on disability payments for mental illness, unsuccessful college students, basement neckbeards, people recovering from injuries and recently divorced people. In other words, just like daytime TV was in the 1980s, it is a solace for the lonely.

This means that people who are having successful lives — achieving goals, doing interesting things, conquering fears, meeting people — are nowhere to be found. They may stop in to check email and do some shopping, maybe read the news, but the most desirable audience for advertisers is totally absent from the net itself.

Looking at this, we can see that the coming internet industry collapse will be vast and result in massive economic damage as the economy adjusts to having lost hundreds of billions of dollars in formerly perceived value — overnight. The dot-com guys have known this was coming since 2008, when the first studies of this kind came out.

A cascade will follow as other over-rated industries, based on participation by people who turn out to have no money and no social influence, also collapse. Entertainment is on the chopping block. A “successful” album engages a third of a percent of the population. How is that anything but entirely fake, given that the rest seem busy with entirely different things?

Business leaders will find out too late that now that our country is no longer homogeneous, and that equality has driven the natural leaders away from most public spaces, the people they are counting on as customers are in fact not customers but lonely, broken people wasting time and waiting to die. In addition to being tragic, this is a failure of a business model.

Why Amerika Still Works | The Big Picture by Billy Roper