by Jonathan Peter Wilkinson on December 14, 2016 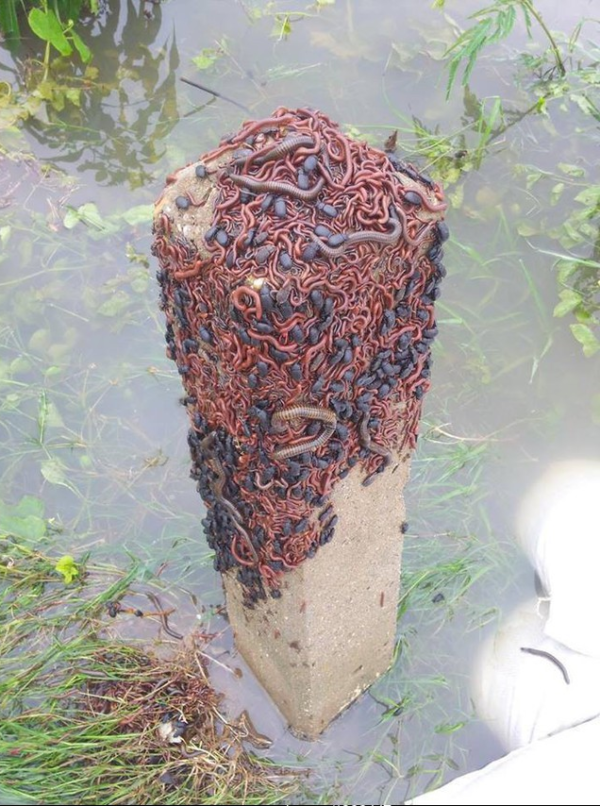 We can all look forward to two sure things in life: death and taxes. If you play professional football for The Cleveland Browns, I can offer you a third: losing.

Joe Thomas has played Left Tackle for this lamentable mistake by the lake of a professional sports franchise. Thomas has shown up and then some for the last nine years. He’s made the All-Pro Team (The NFL’s All-Star Roster) every year that he has played. And then there is the fact that he has played every single painful snap. Over 9,500 of them.

To give you a sense of how this man embodies the myth of Sisyphus, he currently protects the worst roster of quarterbacks the NFL has to offer. To give you an idea of why this guy wouldn’t want to turn up for work this morning, allow me to introduce the guy named starting quarterback. Robert Griffin III (RG3 or RGMe as he’s known around the league) was handed the starting job in camp and proceeded to play terribly in the first week of the season and leave late in the game with a destroyed shoulder that he basically inflicted on himself. The guys running the show behind Thomas have been dog meat ever since and the team is currently 0-12 with no more than a 30% chance of winning any of their remaining games. It can’t feel good spending all week practicing to lose in as respectable a fashion as possible.

All five or so of my Constant Readers know someone like Joe Thomas. No matter stupid, corrupt, inept and uncaring the big shots and the high-flyers become, these guys just fill up the lunch bucket and drive on in to work. They keep the machine working no matter how hard our “betters” try to crash it by design. You might even be the Joe Thomas in your particular place of work. They are the ones that still separate the USA from Venezuela or Brazil.

They are the people who make Amerika work in spite of what we’ve become. They clean up all the messes. They keep things maintained. They take up the garbage and pay all the taxes. They are the desperate person in the dysfunctional family that gets everyone to school on time, and makes sure the monthly bills get paid. Nobody tells them thanks or assumes that they are sexy.

People make fun of these guys. In part, because they know they are soft targets. You can use guys like this because they are too invested in keeping it alive to let it die in order to kill the wormy parasites. They stand there like Atlas, hold up the world and never shrug. This both keeps the dead system going, and allows the leeches to thrive, which is obviously not the best long-term outcome in the name of avoiding the worst short-term result.

Therefore, Joe Thomas takes his fair share of “stick” and then a little more. His old buddies tweet “BREAKING NEWS! Joe Thomas Questionable due to receding hairline.” So what does Thomas do?

1) He consoles himself that he is probably worth north of $80M and still is married to his first wife. Not too shabby by Amerikan standards.

2) He picks himself back up and does the following:

“I’m hired to do a job,” he says. “They expect me to do a job, and that job requires me to get my butt up and get back to the huddle, get the play and go do it another time. And until I can’t physically get up, I’m going to do that. Until they pull me out of the game and say, ‘You’re not doing it well enough,’ I’m going to just keep getting up.”

One day Thomas won’t have the will or the blood cells left to peel himself up off the turf. One day these quiet, unsung Americans will stop driving in to work to eat more dog feces. What then? Will it be SHTF time? Maybe. Maybe not. But thing is for sure. You’ll notice Joe Thomas when he is no longer guarding your blind side.