Why Have A Government At All? 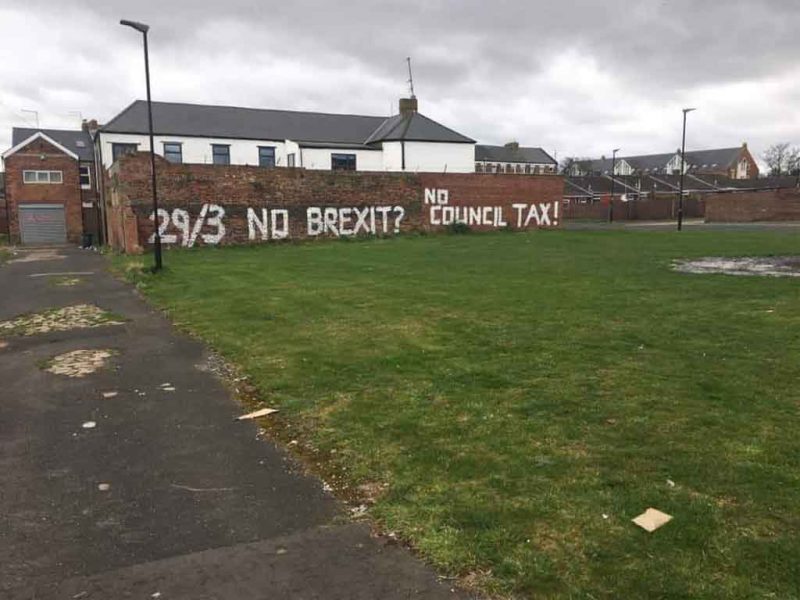 Let us today ask the fundamental political question. Why have a government? The simple answer here is that most of you would die fairly early and rapidly without one.

Given a rational analysis, do we gain any utility by allowing people like Charles Schumer to make decisions impacting the commonweal? Not always. But let us examine the aggregate. There is maybe 10% of this audience that could successfully survive, mate and eke out a meager subsistence as hunter/gatherers in the world envisioned in the book Sex At Dawn. For the rest of us, the answer would be, over a long enough timeline, a qualified “yes.”

Assuming a rational and normal mortal’s ingrained aversion to an early demise, what then are these qualifications? Governments can do good things, or they can do not-so-good things. Here’s a handy list of what we’d prefer the government not do.

10 Samuel told all the words of the Lord to the people who were asking him for a king.

11 He said, “This is what the king who will reign over you will claim as his rights: He will take your sons and make them serve with his chariots and horses, and they will run in front of his chariots.

12 Some he will assign to be commanders of thousands and commanders of fifties, and others to plow his ground and reap his harvest, and still others to make weapons of war and equipment for his chariots.

13 He will take your daughters to be perfumers and cooks and bakers.

14 He will take the best of your fields and vineyards and olive groves and give them to his attendants.

15 He will take a tenth of your grain and of your vintage and give it to his officials and attendants.

16 Your male and female servants and the best of your cattle[c] and donkeys he will take for his own use.

17 He will take a tenth of your flocks, and you yourselves will become his slaves.

18 When that day comes, you will cry out for relief from the king you have chosen, but the Lord will not answer you in that day.”

Translate that into a more modern setting and your strapping, young lad of a son is reduced to inedible Hamburger Helper ‘neath the squeaky tracks of a Panzer belching fumes amongst the frozen wastes of Hurtgen Forest. What could a government possibly offer us to balance those scales? Monty Python offers us a light-hearted look.

So we will, until the death of the modern state, have some grinding, unpleasant edifice of government. It can either have negative externalities and waste while doing positive things, or negative externalities and waste while doing irreparable harm. It can build Hadrian’s Wall or urinate away that tenth of your grain and vintage on panem et circensis.

You can have The Via Appia, The Aqua Triana, or three grim and brutal Punic Wars. Leave it to the Cuckservative Review Crowd to speak up for poor and downtrodden corporate citizens of LockMart and Boeing and attempt the rhetorical preemption of anything resembling a well-constructed Flavian Ampitheatre or Mulvian Bridge.

So making government bearable comes down to forcing more intelligent choices. Do we repave I-95, or pay another Danegeld to Rev. Al Sharpton’s rent-a-mob? We can shore up all those aging bridges or study more social justice so that it can be even more socially just. Do we go back to the moon or back to Iraq? Other people’s lives are all about the choices that government makes.

Do I trust President Trump, Speaker Pelosi, and Senator Schumer to spend all those infrastructure funds wisely and well? Of course not. Would I trust them to earmark those funds for LockMart, Boeing, or the Free-Stuff Army particularly well? No. And that’s one of the points. We can either have them doing things that they should do poorly, or we can have them making things they shouldn’t muck with even worse.

Infrastructure is a potentially benign function for the dangerous machine known as government. Either way we choose, the self-licking ice cream cone in DC will expropriate our funds. The US last overhauled a major chunk of infrastructure under President Eisenhower in the 1950s. We compete against nations that built out all of theirs between 1960 (Germany, Japan) and 1990 (Korea, China, et al.).

We’re running a primitive operating system that’s badly in need of an upgrade. If our government wastes tons of money on that, they may at least actually do some good. Deriving some measure of order and good, so that our lives become better and more livable is why we put up with our horrible rambling wreck of a government in the first place.